Injured Reserve for Rodgers. What are your thoughts regarding the Packers post season?

GREEN BAY -- The Green Bay Packers placed Aaron Rodgers on injured reserve Friday after the quarterback had surgery on his broken collarbone. 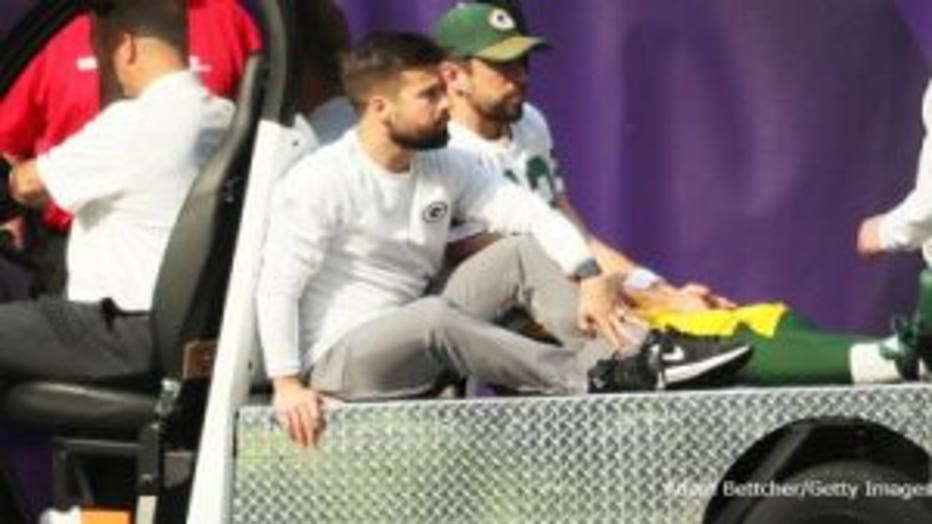 Rodgers would be eligible to return from injured reserve after eight weeks and able to return to practice after six weeks. But coach Mike McCarthy has said that there is no timeline for Rodgers' return, and that the two-time NFL MVP might miss the rest of the season.

"Everything went very well is my understanding talking with (team doctor Pat McKenzie), and he's recovering," McCarthy said Friday morning. The Packers did not practice Friday.

The procedure on Rodgers was done Thursday outside of Green Bay. He was hurt in the first quarter in a 23-10 loss last weekend to the Minnesota Vikings.

Rodgers posted an Instagram message early Friday thanking well-wishers for their "love, support, thoughts and prayers" in a photo of himself in a hospital bed.

Rodgers gives a "hang loose" sign with his left hand, with bandages covering the area near his injured shoulder. He added the phrase "comeback starts now" with a hashtag. 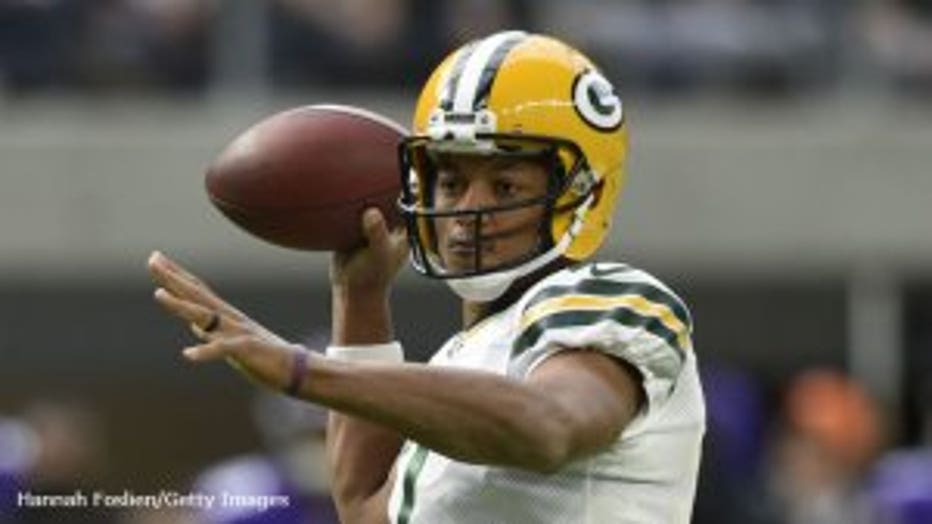 MINNEAPOLIS, MN - OCTOBER 15: Brett Hundley #7 of the Green Bay Packers throws the ball during the second quarter of the game against the Minnesota Vikings on October 15, 2017 at US Bank Stadium in Minneapolis, Minnesota. (Photo by Hannah Foslien/Get

For now, backup Brett Hundley has replaced Rodgers. He will make his first NFL start Sunday against the New Orleans Saints .

Other players declared out for the Saints game include starting safety Morgan Burnett (hamstring) and outside linebacker Ahmad Brooks (back).

Starting left guard Lane Taylor (ankle) is listed as doubtful, while cornerbacks Davon House (quad) and Damarious Randall (hamstring) are questionable. Center Corey Linsley was added to the injury report on Friday as questionable with a back injury.

But the banged-up Packers did get some good medical news with starting offensive tackles David Bakhtiari (hamstring) and Bryan Bulaga dropping off the injury report. Bulaga has cleared the concussion protocol.