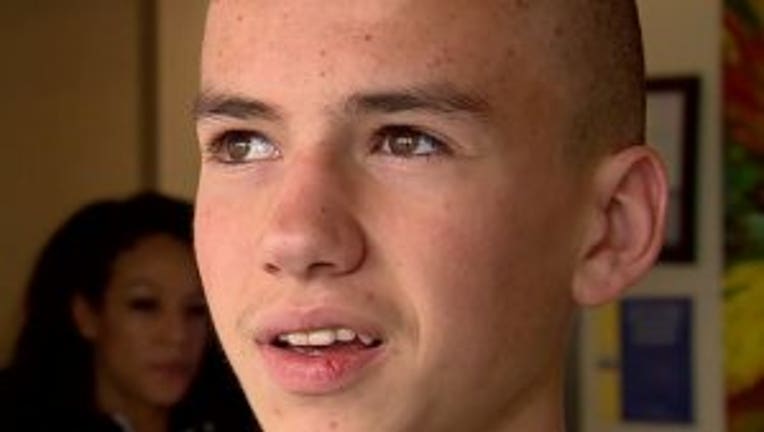 MILWAUKEE -- Giannis Antetokounmpo, also known as the Greek Freak, has become an NBA superstar, and his journey from Greece to Milwaukee has prompted others to make that trip to watch him play.

"It was amazing," said Aggelos Stratis, 16, from Greece.

Twenty students from Greece took a trip of a lifetime -- heading to Milwaukee for one reason. 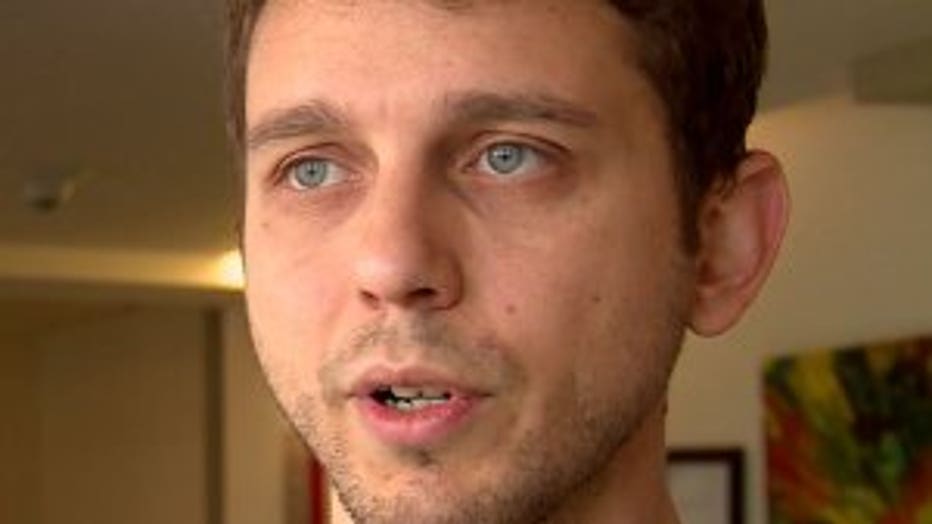 The students won a recycling competition to earn the trip.

"Through recycling, win this prize. Like, the first prize was to come here and watch Giannis playing in the playoffs," said Dimitris Chrysidis, contest sponsor.

With Fiserv Forum packed, they did everything possible to get noticed.

"We were cheering constantly for Giannis while we were watching the game and it was a real nice experience. We the had the Greek flag and we were waving it," said Douskas. 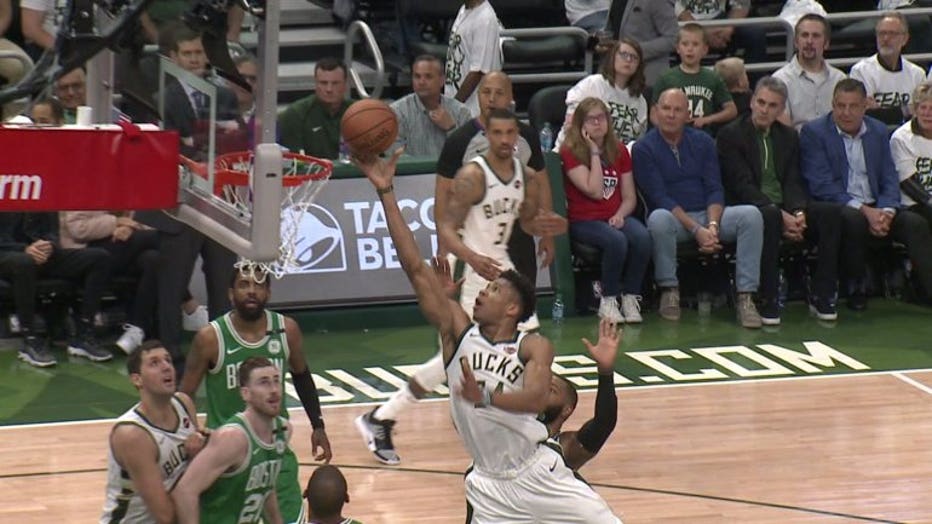 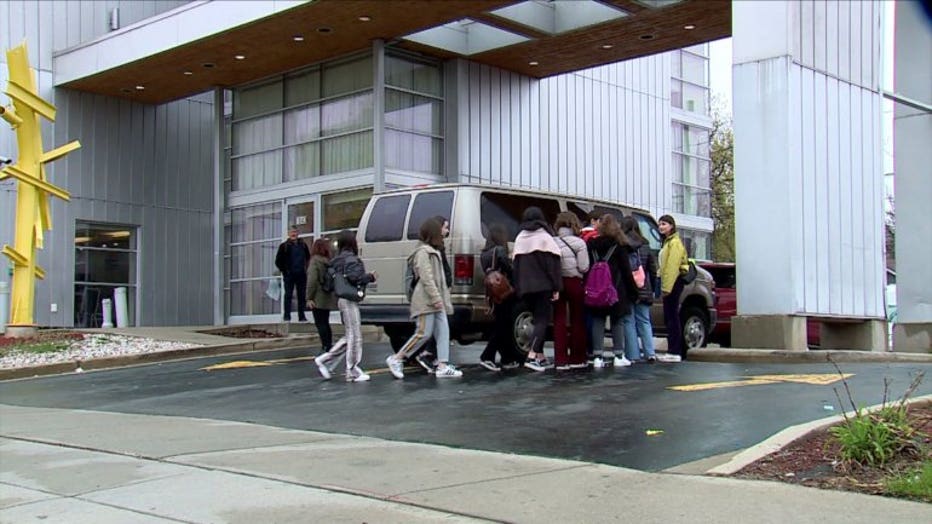 Their efforts seemed to pay off. Douskas asked Giannis in Greek about the students in the crowd after the game. 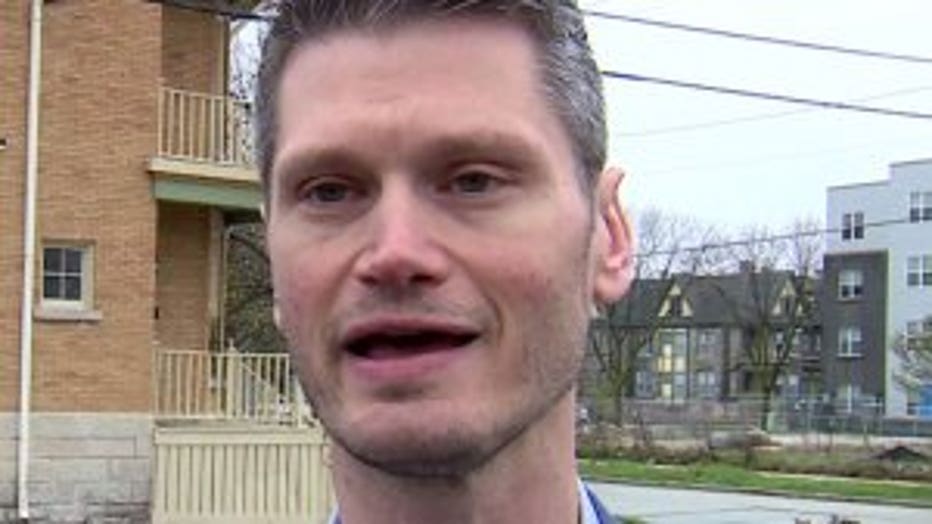 "How did he feel? He gets the love of Greek fans. He told me that it's something amazing. It's always good to have kids cheering for you and it was special because it had the flag, the Greek flag. It's awesome. That's awesome. Like, it's giving us gratitude that Giannis -- he noticed us and that we were here, and that's really nice feeling," said Douskas.

The visit may have also provided some extra motivation for the Greek Freak.

"It was something amazing -- Game 2 against the Celtics -- and the first game wasn't going very well, and now maybe the kids were a lucky charm -- I don't know -- for Giannis," said Douskas.