MILWAUKEE -- Marquette University men's basketball coach Steve Wojciechowski said Monday he was stunned to learn of the death of Kobe Bryant, who, along with his daughter, Gianna, was among nine killed in a helicopter crash Sunday, Jan. 26 in Calabasas, California.

"He had an intolerance for mediocrity," said Coach Wojciechowski.

Bryant was respected on the many courts he conquered.

"He expected your best," said Wojciechowski. "That's why he thrived as a basketball player." 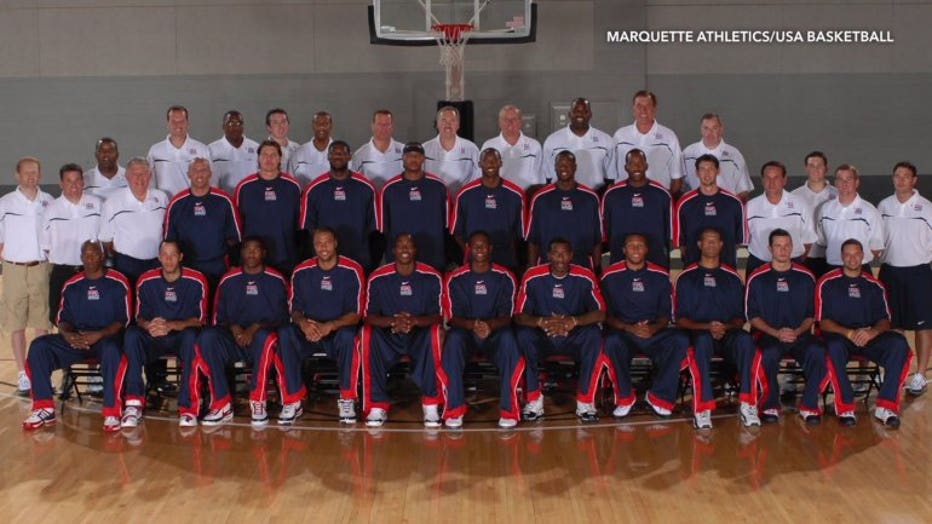 "I still tell people to this day, my most intense workout during my time with the Olympics was doing rebounding for Kobe," said Coach Wojciechowski.

Those rebounded helped build a bond. 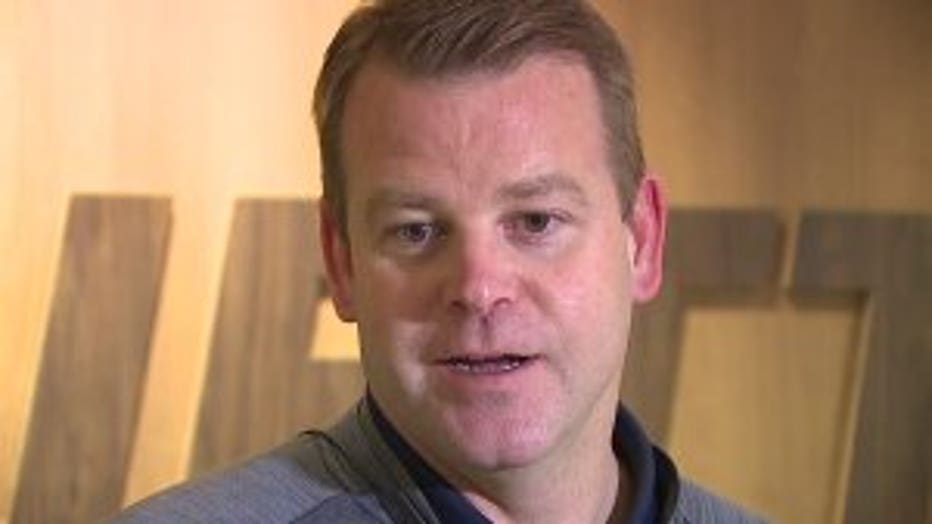 "I think it's a tough day for the entire basketball community," said Coach Wojciechowski. "It's tragic and shocking."

"For people in our generation, he was our GOAT," said Markus Howard, Golden Eagles star.

In 2018, after Milwaukee native Arike Ogunbowale scored a buzzer-beater, Bryant surprised her during an appearance on the Ellen Show.

"When it happened I was like, in shock," said Ogunbowale.

Ogunbowale, now a WNBA player, saw him as a hero. 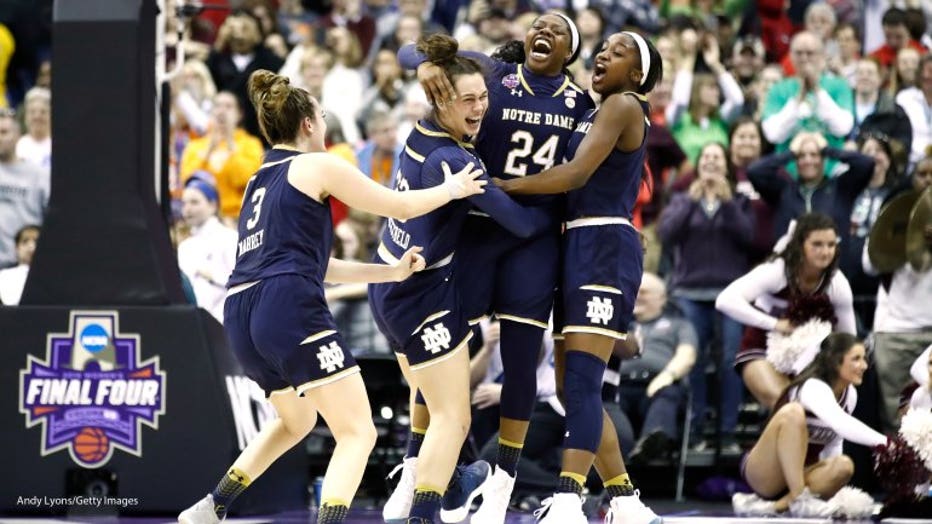 COLUMBUS, OH - APRIL 01: Arike Ogunbowale #24 of the Notre Dame Fighting Irish is congratulated by her teammates Marina Mabrey #3, Kathryn Westbeld #33 and Jackie Young #5 after scoring the game winning basket with 0.1 seconds remaining in the fourth

"Wanted to perfect his craft by all means," said Ogunbowale. "Wanted to be the greatest at everything."

On the court, Bryant pushed through obstacles, leaving a lasting legacy.

"The world can change in an instant," said Coach Wojciechowski. "You need to make the most of every day and every opportunity." 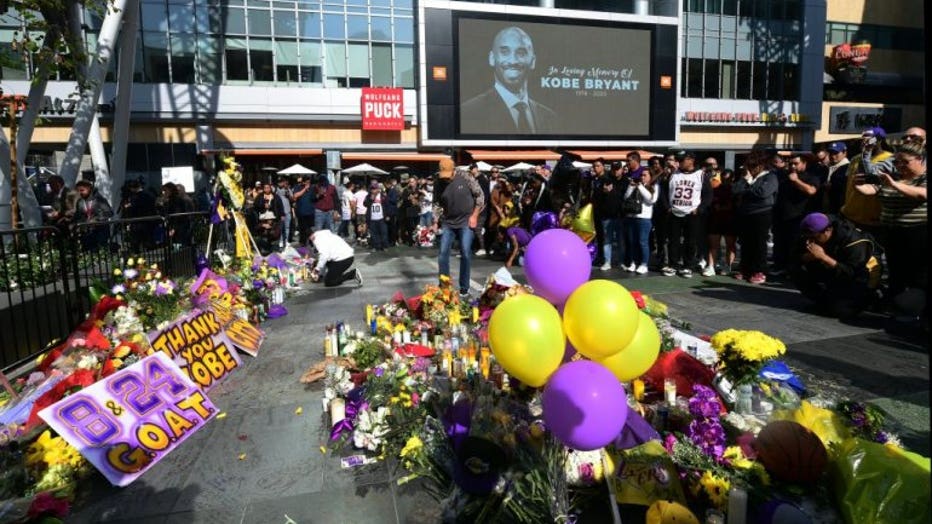 Flowers, candles, balloons and other memorabilia take up space on XBox Plaza as fans gather to mourn the death of NBA legend Kobe Bryant outside Staples Center in Los Angeles, California on January 27, 2020, a day after nine people were killed in the