ST. LOUIS -- How sweet it is for the Wisconsin Badgers men's basketball team following their last-second win Sunday night, March 20th vs. No. 2 Xavier in the NCAA Tournament. Sweet -- as in Sweet 16! The Badgers face Notre Dame Friday, March 25th, and the hope is that the Badgers will be the ones to advance to the Elite 8.

In 2015, the Badgers fell to Duke in the national championship game.

In 2014, the Badgers fell to Kentucky in the national semifinal game.

CLICK HERE for Badgers' NCAA Tournament history dating back to 1941.

This year, the Badgers have made it to the Sweet 16 for the fifth time in six years.

Bronson Koenig made the buzzer-beating three-point shot heard from St. Louis to his hometown of LaCrosse -- a shot that will be talked about for years to come.

That completion gave Greg Gard's young men a 66-63 victory over an Xavier Muskateers outfit that has Final Four talent.

"That last six minutes of the game has kind of been a microcosm of our season. We were down nine with six to play in November and December and early January, and they refused to give in at that point and time. And for them it's a good life lesson of understanding that you're going to be faced with adverse situations in your life. And continue to work through them. Trust the people around you. Stick together. Don't flinch in the moment, and trust the process as you're going through. Extremely happy locker room last night. And I didn't tear an ACL or anything when they were throwing me around after I jumped in the middle of their huddle," Gard said.

But as Coach Gard says -- one game at a time. 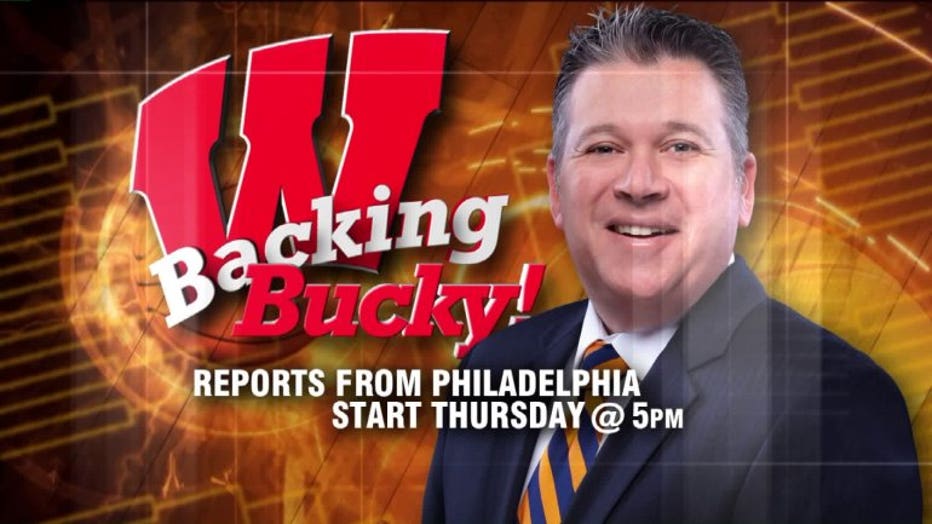