HOLLYWOOD -- A familiar face from Wisconsin spotted in Hollywood on Sunday night, February 28th -- during the Oscars ceremony.

Green Bay Packers QB Aaron Rodgers was on hand -- supporting his girlfriend, actress Olivia Munn. They walked the red carpet together, and Rodgers even took part in a little photo bombing. 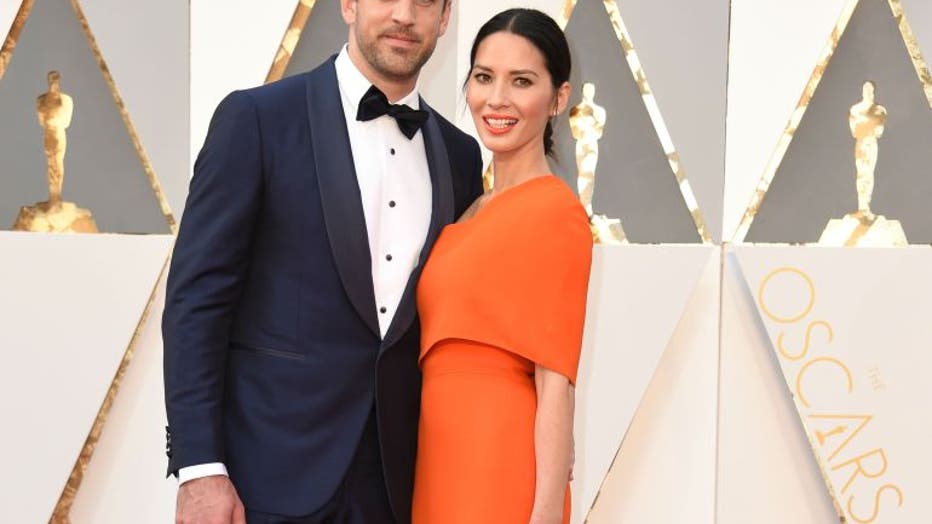 The Packers took to Twitter to share a couple of photos of Rodgers on the red carpet:

The 88th annual Oscars,  hosted by Chris Rock were presented live from the Dolby Theatre in Hollywood, California on Sunday night.