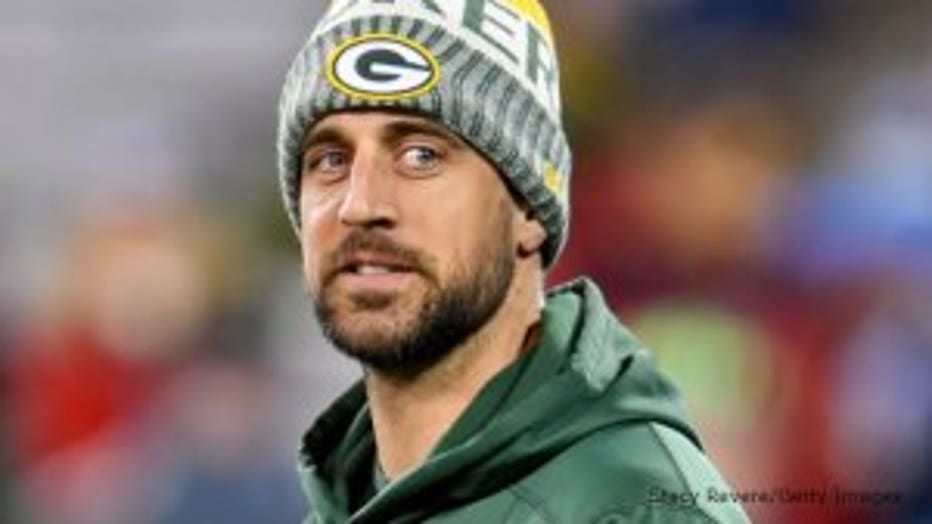 MILWAUKEE -- Green Bay Packers' QB Aaron Rodgers is "preparing to play" against the Carolina Panthers Sunday, Dec. 17, Coach Mike McCarthy said Wednesday. But do fans think that's a good idea, or is it too big a risk for the team's franchise quarterback?

Rodgers was hurt during a loss to Minnesota on Oct. 15. He suffered a broken collarbone. He returned to practice on Dec. 2 and is eligible to rejoin the 53-man roster on Friday, Dec. 15, which means the two-time MVP could suit up for Green Bay's game at Carolina on Sunday.


The news of Rodgers' return is what most fans have been waiting for. Radio host Bill Michaels finished the final hour of his program Wednesday hearing from the hopeful.

"It's been a long road ... but I'm happy to say I've been medically cleared to return," Rodgers wrote on Tuesday night. "Thanks for all the love, support, prayers and well wishes over the past 8 weeks and a big thank you to Dr. (Pat) McKenzie and our incredible training staff."

"Santa did come to my house early this year, so I am happy," said a caller.

But a question remains. Is putting Rodgers in too big of a risk for the team? 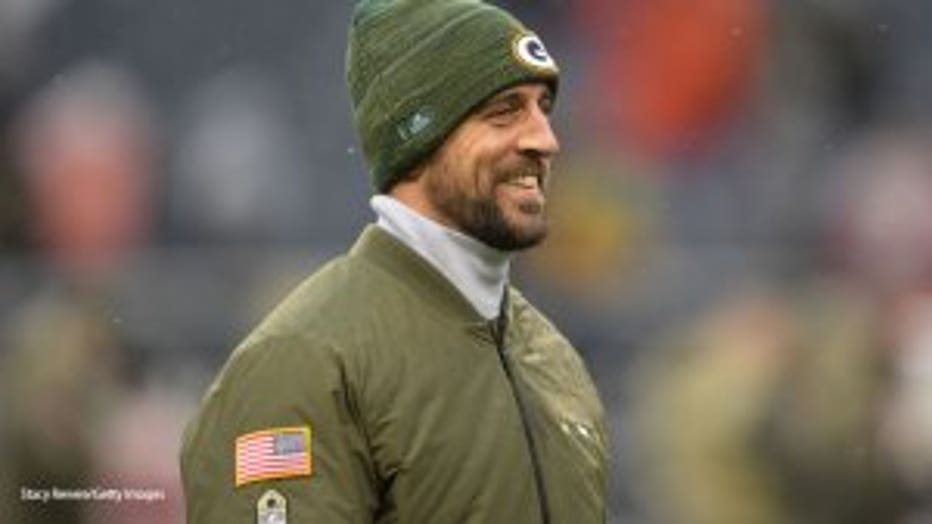 CHICAGO, IL - NOVEMBER 12: Quarterback Aaron Rodgers #12 of the Green Bay Packers walks off the field after defeating the Chicago Bears 23-16 at Soldier Field on November 12, 2017 in Chicago, Illinois. (Photo by Stacy Revere/Getty Images)

"What do we really gain?" said a caller.

"I definitely think Rodgers should play if he's cleared medically," said another caller.

Others on the line said 'let the man play.'

But if anyone knows the score, it's Rodgers and as always, the fans seem to be putting their faith in him.

The Packers take on the Panthers Sunday at noon, and it's a game you'll see only on FOX6!