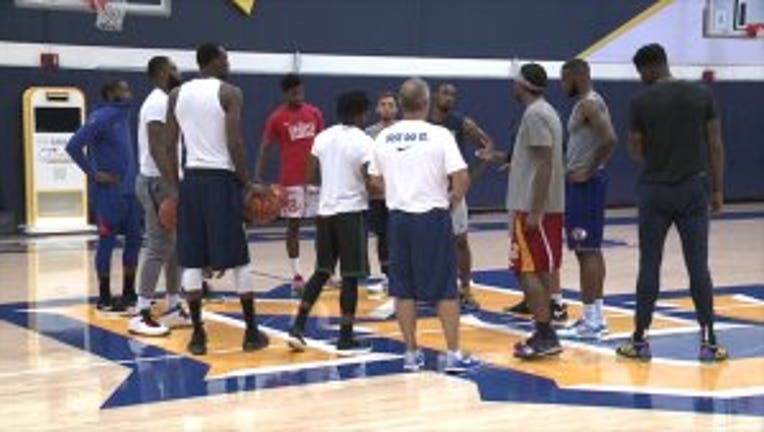 MILWAUKEE -- Some big time money is on the line in a basketball tournament, and a Marquette University alumni team is shooting for that, and much more.

"We put in a lot of effort," said Joe Chapman, Golden Eagles alumni team coach. "Guys come in, and really compete, and get after it, and we are looking forward to making another run at this."

The Basketball Tournament (TBT) comes with a $2 million prize for the winning team! In 2018, the Marquette University alumni team made it to the semifinals; 2019 marks their fourth appearance. 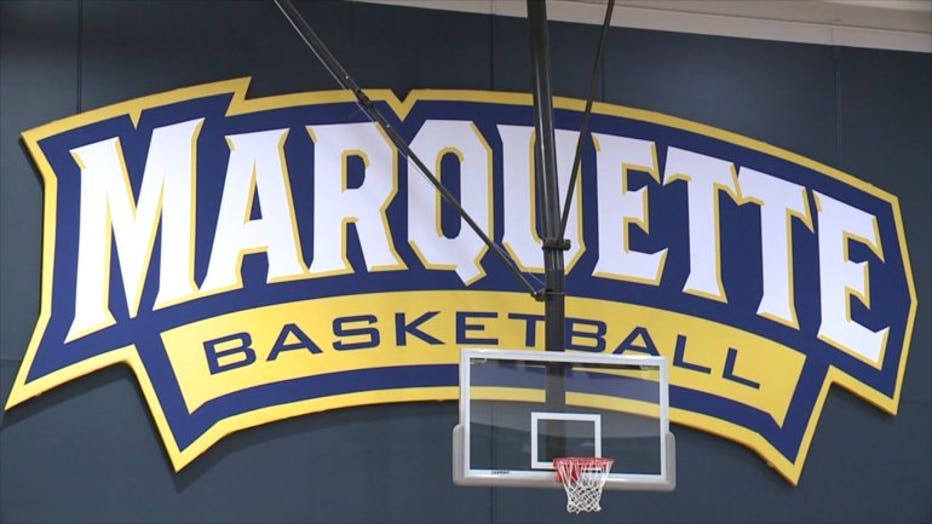 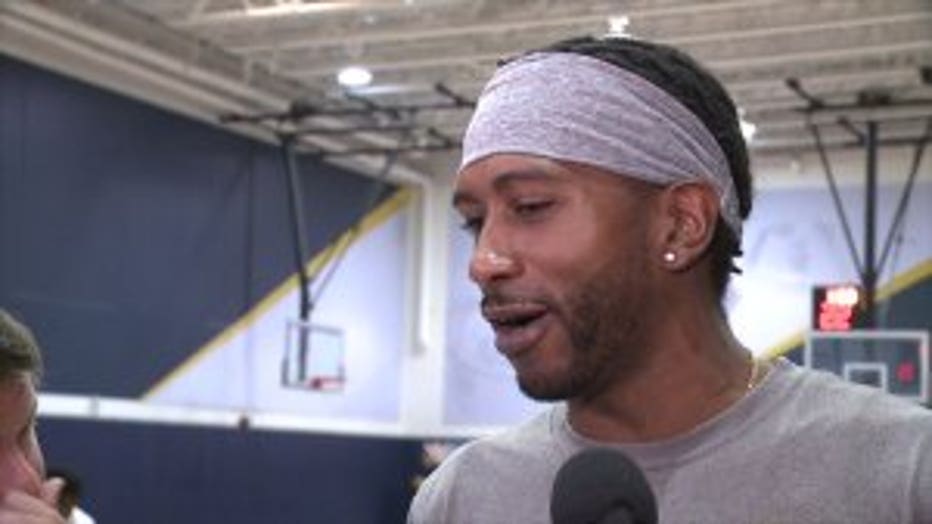 "I think over the last of the couple summers, last couple of years we've been doing it now, we've kind of laid the foundation," said Jerel McNeal. "I don't think we've made anywhere short of like, the Sweet 16, so we've at least had multiple weekends. This year is no different."

This year though, they have some different players, including Andrew Rowsey.

"He can light it up and get hot really fast, so we always need to get younger each year, and we were starting to get older, so we had to bring in a couple guys just to keep it going a little bit more," said Chapman.

"I think my game can thrive in any environment, but let's go with this one. It's what I like to do, what a lot of these guys like to do, and I feel like I can blend well and make a big run in this," said Rowsey.

They'll be without a key player from 2018, with Travis Diener heading to the bench to help coach. 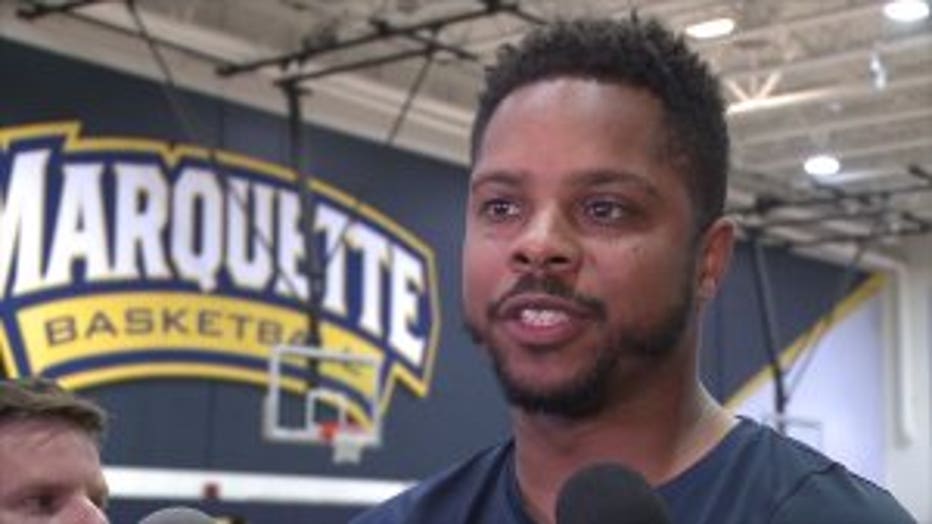 No matter the outcome, the team said they'll take away plenty from the tournament. 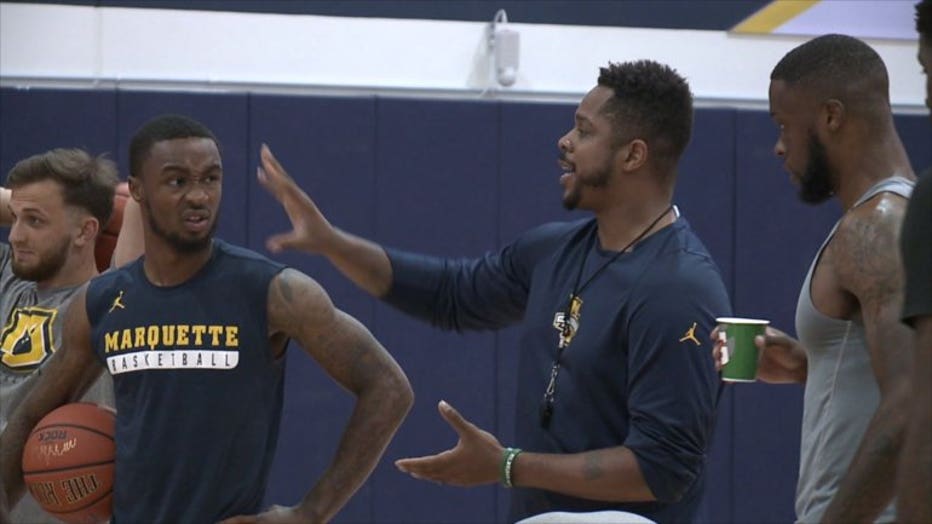 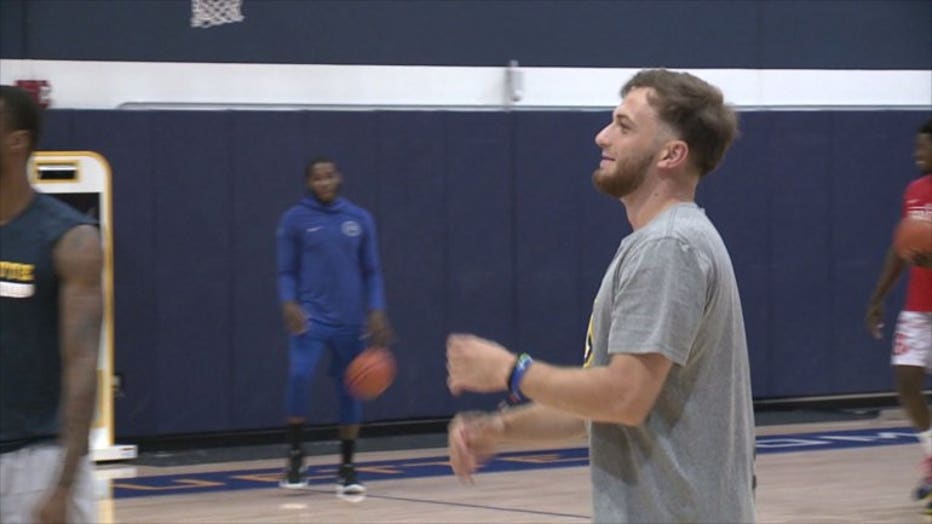 "I still love the game so much, and there still, for me, is no better feeling than getting out there and competing," said McNeal.

"Obviously winning is important, but coming together for two weekends and enjoying old times, seeing familiar faces, getting on plane rides, and enjoying meals together, that's always the ultimate goal, because money comes and goes, but those friendships last forever," said Chapman.

The Golden Eagles alumni team is the top-ranked team in the Wichita, Kansas region. 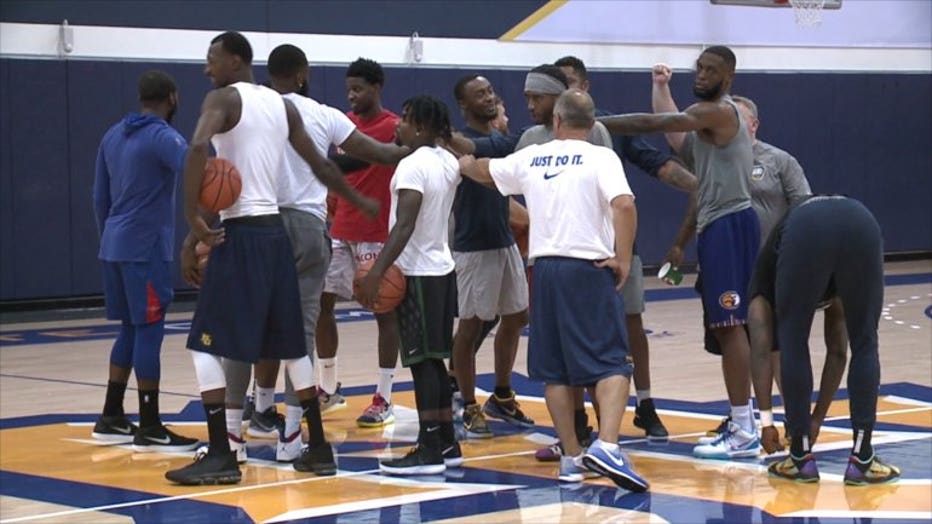