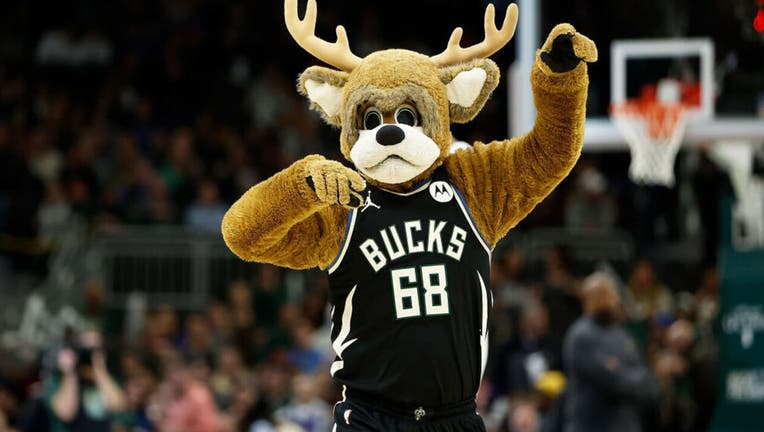 "Everybody gives themselves up for the betterment of the team," Portis said of Milwaukee’s depth. "Everybody sacrifices and works extremely hard on this team. There are no egos."

Antetokounmpo, a two-time MVP, sat out with left knee soreness, one night after scoring 40 points in a home loss to the Los Angeles Lakers.

Jordan Nwora added 17 points and Brook Lopez and Jevon Carter each scored 14 for the Bucks.

"We can’t win like that," Oubre Jr. said of Charlotte’s 14 turnovers. "If we’re turning the ball over and the other team is capitalizing on those mistakes, that’s a recipe for disaster."

McDaniels scored Charlotte’s first eight points in the second half, pulling the Hornets within 56-53. Milwaukee extended its lead to double digits (77-66) on a basket by Lopez in the third.

Both teams were playing the back end of back-to-back games. Both went 1-1, with Charlotte winning Friday against Washington, despite LaMelo Ball and Gordon Hayward missing time with injuries.

"You can’t fool players in this league," Clifford said. "They know we need those guys back. … They also know when we’ve played well, we’ve won or given ourselves a chance to win."

McDaniels made a layup that cut the lead to 95-89 with 3:18 left, but Charlotte couldn’t get closer.

"We called a few timeouts and coach told us, ‘We’re playing one-on-one, we’ve got to get back to moving the ball, set plays,’ McDaniels said. "I felt myself take a few bad shots … you’ve just got to limit them and just work on executing."