CHICAGO -- It's NBA All-Star weekend at the United Center in Chicago -- and the stars, including three of the Milwaukee Bucks, are definitely out.

FOX6's Kaitlin Sharkey was in the arena when Giannis Antetokounmpo stepped before the global crowd gathered on the court. 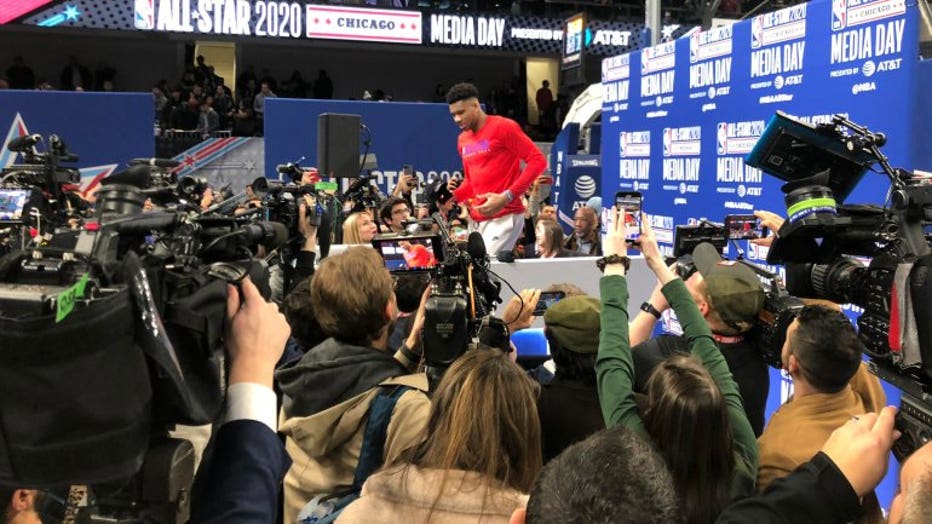 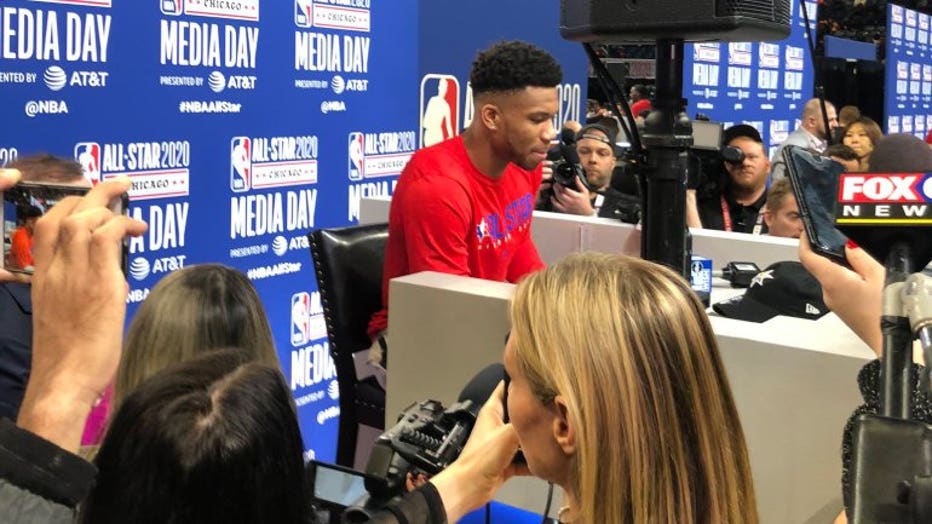 The Bucks' Khris Middleton also stepped in front of the microphone along with Pat Connaughton, who will take part in the slam dunk competition. 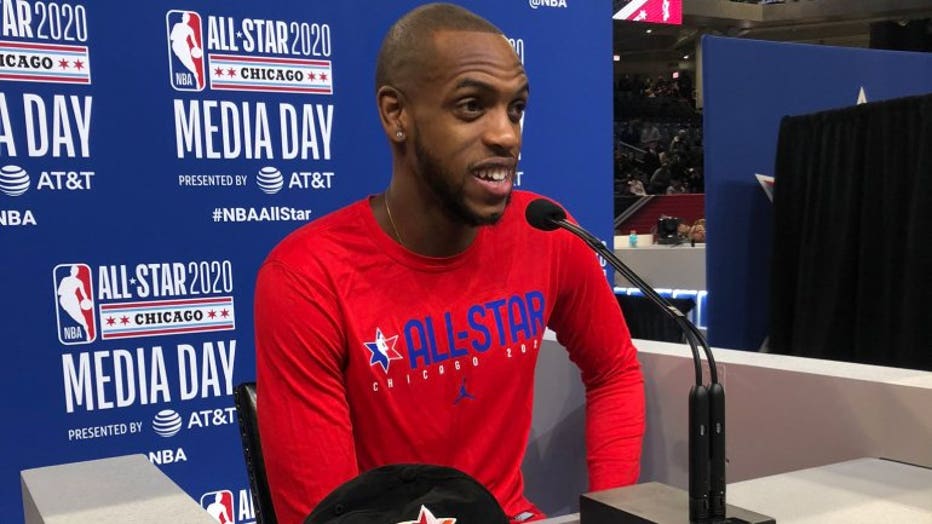 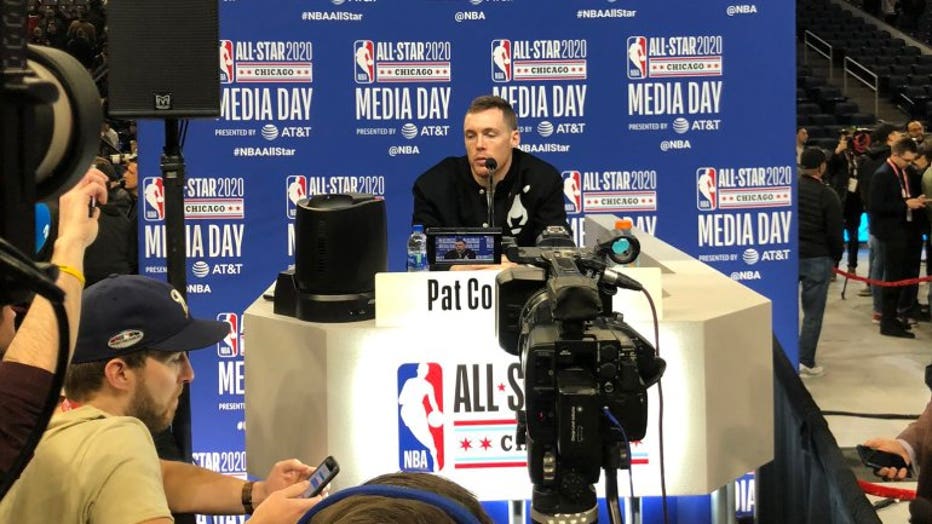 Meanwhile, basketball purists are skeptical about the changes to the NBA All-Star Game. The league revamped the format for Sunday's game in Chicago in a quest for competition. Scores will be reset in the first three quarters and in the fourth the game will end when a team reaches a target score, not when the clock runs out.

The changes could lead to more in-game betting, which is common in Europe but not as much in the U.S. Or, bettors may sit this one out more than usual because it's too hard to predict what will happen.