DURHAM, N.C. - Forward Theo John says he’s transferring from Marquette to Duke, yet another player to leave the Golden Eagles. 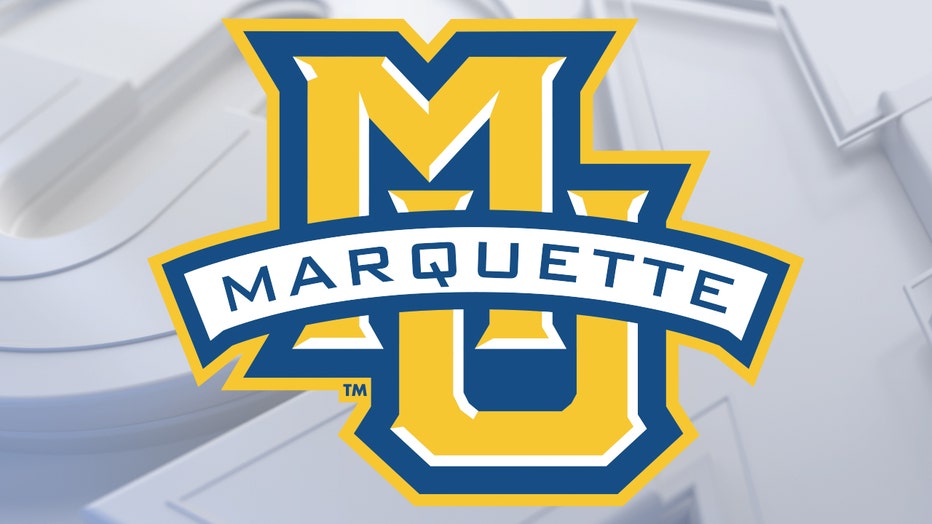 John said on Twitter on Friday that after conferring with his family he will spend his final year of eligibility with the Blue Devils.

"I would like to thank everyone who has been a part of my basketball journey," he said,

The 6-foot-9 John averaged 8 points, 5 rebounds and 1.5 blocks this past season. His 191 career blocks rank second in Marquette history. He has made 91 starts over the last three seasons.

John’s departure is another piece of the overhaul of Marquette’s roster under new coach Shaka Smart.

Other transfers from Marquette’s 2020-21 team include Jamal Cain (Oakland), Koby McEwen (Weber State) and Symir Torrence (Syracuse). Dawson Garcia, who led Marquette in scoring (13.0) and rebounding (6.6) as a freshman this past season, has entered his name into NBA draft consideration but hasn’t ruled out a return to school.

Marquette announced on Thursday the additions of George Mason transfer Tyler Kolek and Clemson transfer Olivier-Maxence Prosper. The Golden Eagles also are bringing in a five-man freshman class that includes three recruits who initially had committed to play for Smart at Texas.

The Wisconsin Department of Health Services announced the federal Pharmacy Partnership for Long-Term Care Program will complete its last round of COVID-19 vaccination clinics next week.