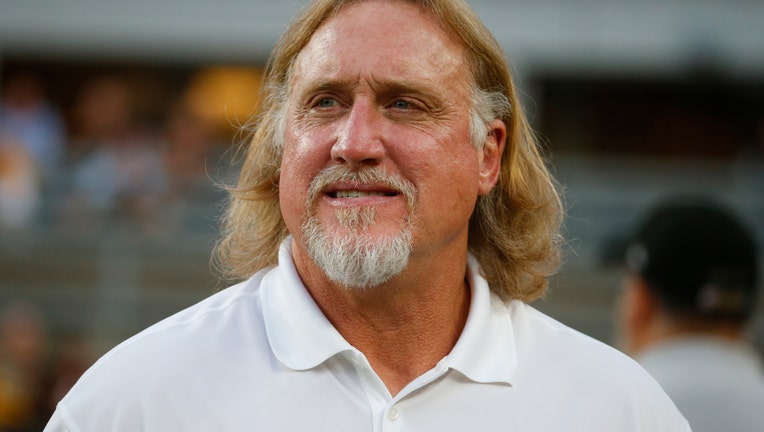 "The Packers were saddened today to learn of Kevin Greene's passing. He was a great coach for us and was instrumental in our team's Super Bowl championship season. He had so much energy and passion. Our players loved playing for him."

According to Packers.com, Greene earned All-Pro and Pro Bowl honors as a member of the Rams, Steelers and Panthers, and also had a double-digit sack season with the 49ers.

Greene was the man who announced that "It is time" for Green Bay to make a play in Super Bowl 45. Moments later, Clay Matthews forced a fumble and the Packers won the game.