Time-lapse video of ice rink being created at Fiserv Forum

MILWAUKEE - The ice is down at Milwaukee's Fiserv Forum ahead of a sold-out NHL preseason game featuring the Chicago Blackhawks and Minnesota Wild. They'll be dropping the puck on Sunday, Oct. 2.

Prior to puck drop on Sunday, Oct. 2, pregame celebrations, including Blackhawks celebrity appearances, live music, photo opportunities and more, will be held on the plaza at Deer District beginning at 3 p.m. CT. Doors to Fiserv Forum will open to ticketed fans at 5 p.m. CT. 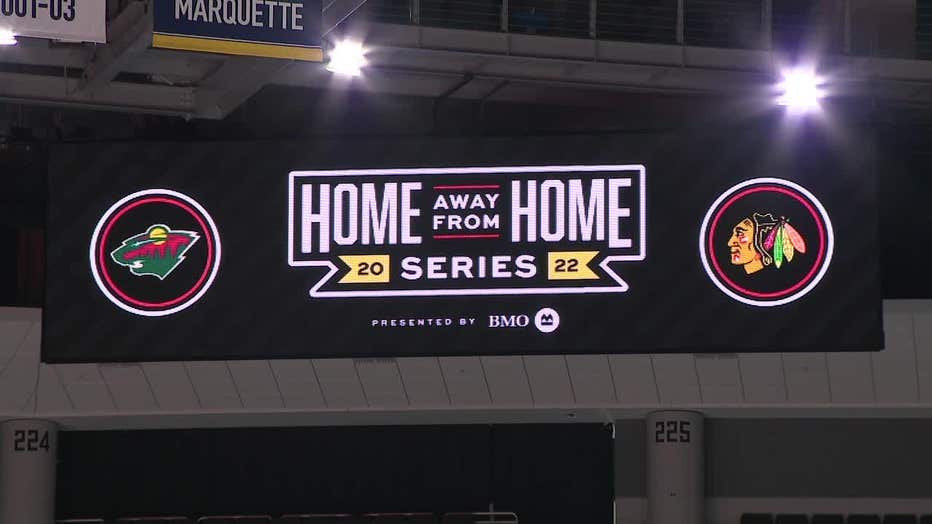 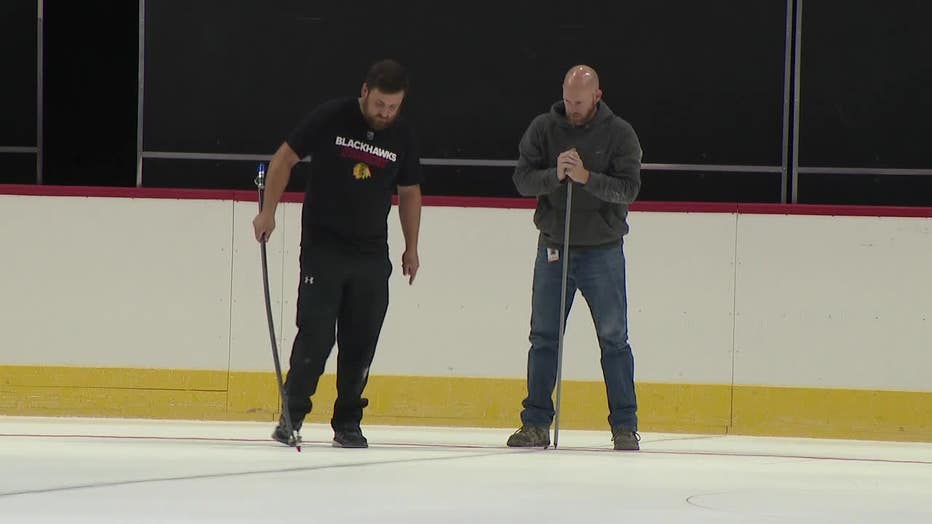 Ice installed at Fiserv Forum ahead of NHL game