MILWAUKEE -- Twenty years ago Sunday, July 14, a crane collapse during the construction of Miller Park killed three workers. Before the Milwaukee Brewers took on the San Francisco Giants Sunday, everyone stood at attention to reflect on what happened, and remember the three men who lost their lives.

A ping of flexing metal from a crane lifting a portion of Miller Park's roof offered a horrifying warning of what was to come. On July 14, 1999, the crane so large it had a name, "Big Blue," came crashing down during construction. 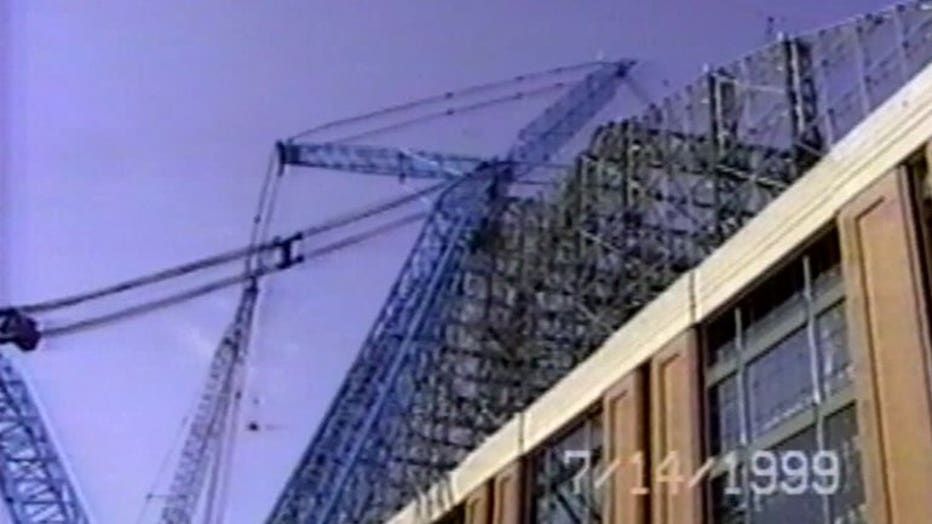 Video showed twisted metal and a damaged Miller Park, which paled in comparison to the greatest loss of all -- the three ironworkers killed on the job. Jeffrey Wischer, William DeGrave, and Jerome Starr were gone. 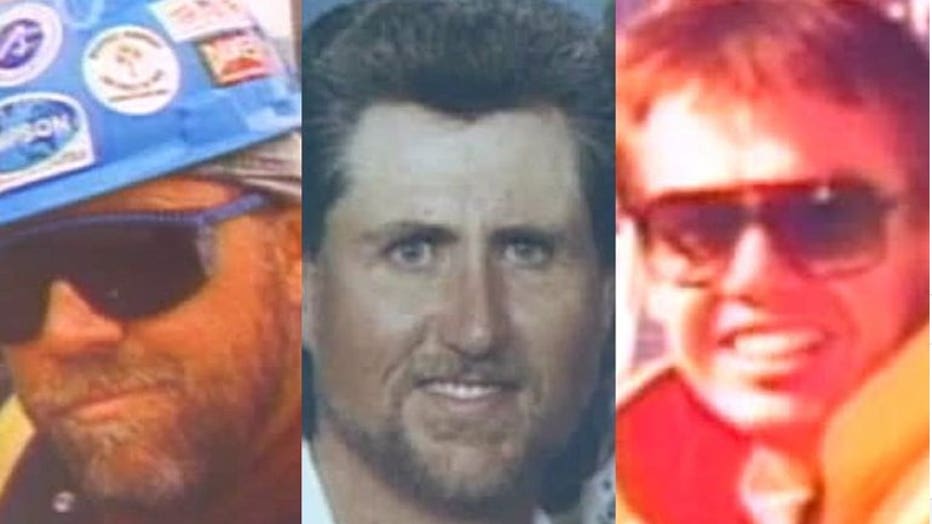 "I feel bad for everything that happened, and I feel really bad for the families," said a fan. "I was afraid to come here actually, but it's fine now. I'm not real nervous to be coming here at all."

The ballpark those men died building was packed with baseball fans on Sunday who stood at attention during a moment of silence to honor this tragic loss of life. 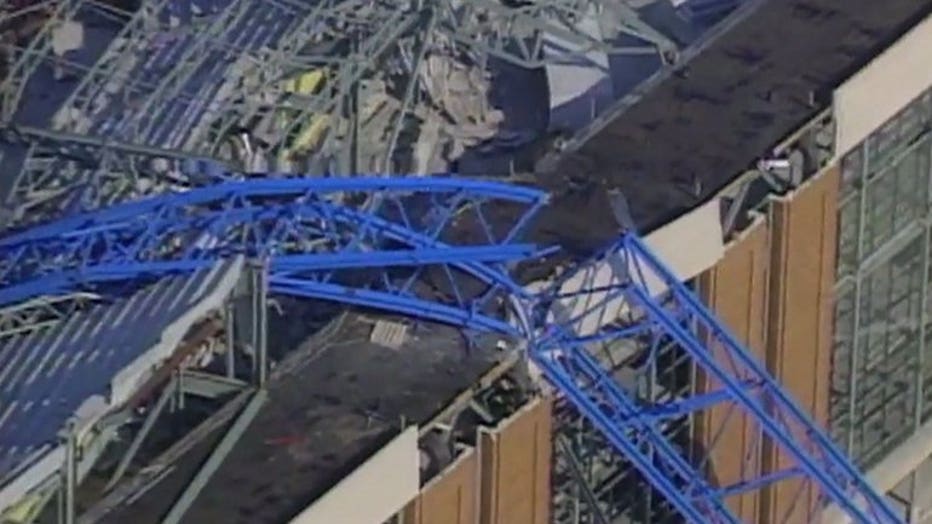 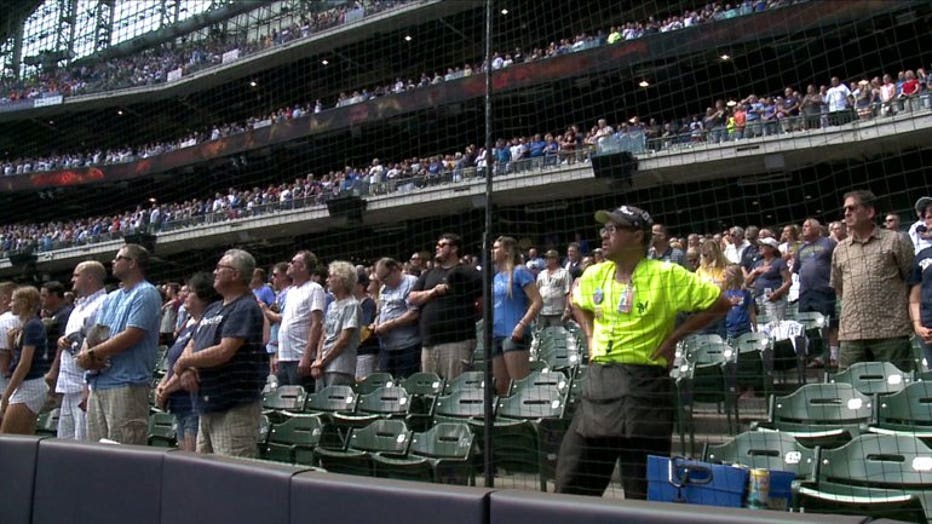 "That moment of silence, I think, is pretty cool to honor those families," said a fan.

A memorial is located just outside Miller Park so remember what happened that day, and the three men, whose legacy lives on.

Statement from Attorney Robert Habush, who represented the widows in the Big Blue crane collapse:

“The Legacy of Miller Park and the resulting jury verdict is long lasting, and the results of that case have made worksites safer everywhere. This tragedy happened because supervisors took safety too casually. You can’t play Russian roulette when it comes to workers safety. This case has an enduring effect that will last a long time.”

“This weekend will mark the 20th anniversary since Big Blue fell during the construction of Miller Park.

It is important to remember this event. It helps us to understand the sacrifices that workers make, which often go unnoticed. Although everything around us requires engineering and construction, it is all too easy to forget about the workers who dedicate their lives to the creation of our communities and the monuments that give us such an enormous sense of pride in the place that we call home.

As members of Iron Workers Local 8, Jeffrey Wischer, William DeGrave, and Jerome Starr were part of a team that has served the people of Wisconsin and the Upper Peninsula of Michigan since 1901, helping to construct some of the greatest buildings in this area. The loss of their lives was an unexpected tragedy, and it must inspire our society to appreciate the hard work and sacrifice of the people around us.

As you are out and about this weekend, I hope that you will take a moment to reflect on this tragedy and the loss of life that sadly took place during the construction of our iconic Miller Park. If you are at the stadium, please visit their memorial, located north of Miller Park by the main ticket office, and pay your respects to these men who deserved to go home to their families and live on to create more amazing structures for all of us.”

“The anniversary of this tragic incident reminds us yet again of the need to let workplace safety be the primary driver of management decisions taken on the job. No job is worth knowingly taking risks with the lives and livelihoods of the men and women doing the work. We best honor the memory of Jeffrey Wischer, William DeGrave, and Jerome Starr and all workers killed on the job by fighting tirelessly for the enactment and enforcement of stronger worker protections in every workplace.”

“No ironworker steps foot into Miller Park without thinking about that the three brothers we lost that day. The brothers and sisters of Ironworkers Local 8 will never forget our fallen brothers and sisters. We are united in union to protect life and safety while at work. Jeffrey Wischer, William DeGrave, and Jerome Starr will always be a part of our Ironworker family and brotherhood.”

“As we look back 20 years, worker safety is still paramount in the construction industry. We pledge each and every day to continue to make advancements in worker safety, worker rights and on-the-job protections to decrease workplace fatalities and protect every person who steps foot onto a job site. On the twenty-year anniversary of the Big Blue Tragedy, we remember and honor ironworkers Jeffrey Wischer, William DeGrave, and Jerome Starr and our thoughts and prayers are with their families.”