MILWAUKEE -- Only a handful of baseball teams have done what the Chicago Cubs will try to do on Wednesday night, November 2nd -- come back from a 3-to-1 deficit to win the World Series. The Milwaukee Braves were in the same 3-to-1 in 1958 -- and a couple of fans did a bit of reminiscing with FOX6 News.

"When the Cubs tied the series, I'm going, 'Ah, are they going to pull a Yankees on these poor Indians fans?'" said Tom Andrews. 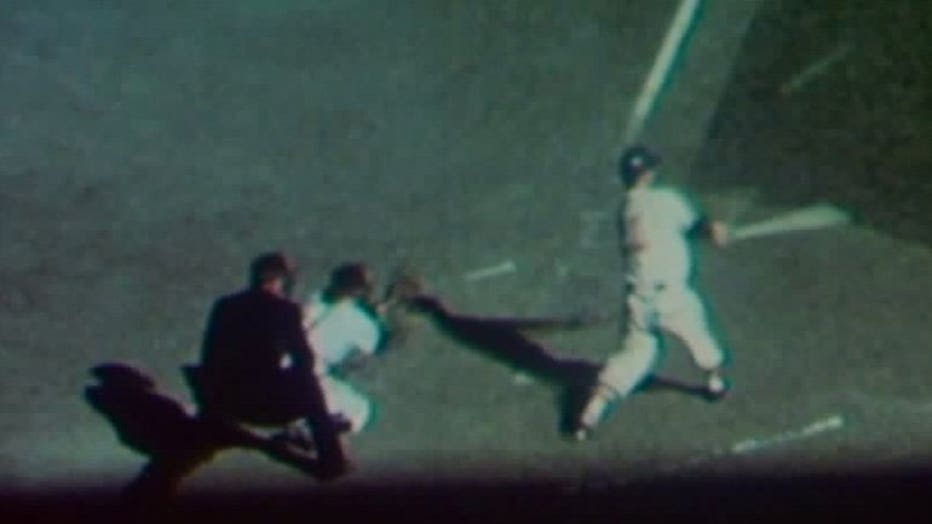 To understand what Andrews means by that, we have to take you back to the '58 World Series. The Milwaukee Braves won the first two games at home against the Yankees, lost the third in New York and won the fourth there. 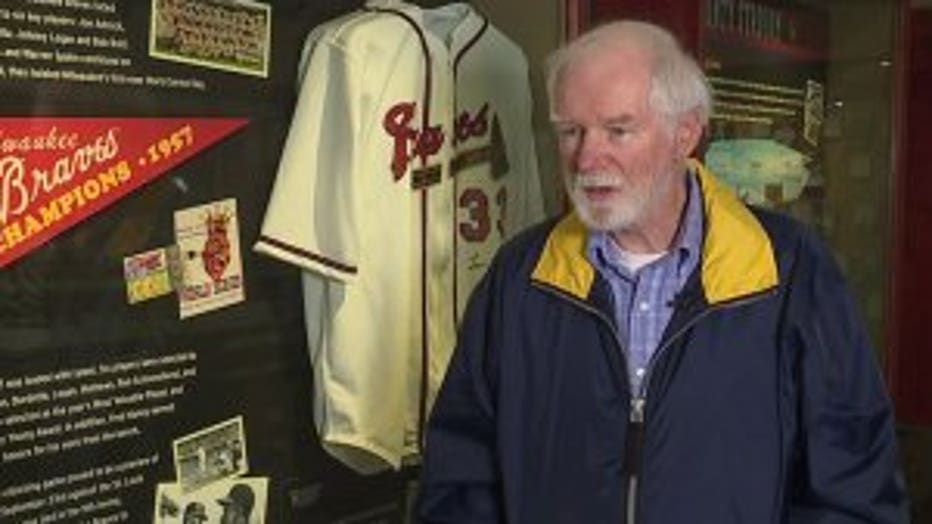 "So, it was a three to one lead and it looked pretty good," said Bob Buege.

Buege and Andrews are huge Milwaukee Braves fans -- still. The 1958 Braves were coming off a World Series win the previous year -- and things were exciting in Milwaukee.

"We were looking for a dynasty. It was basically the same team. There was no reason they shouldn't have won again," Buege said. 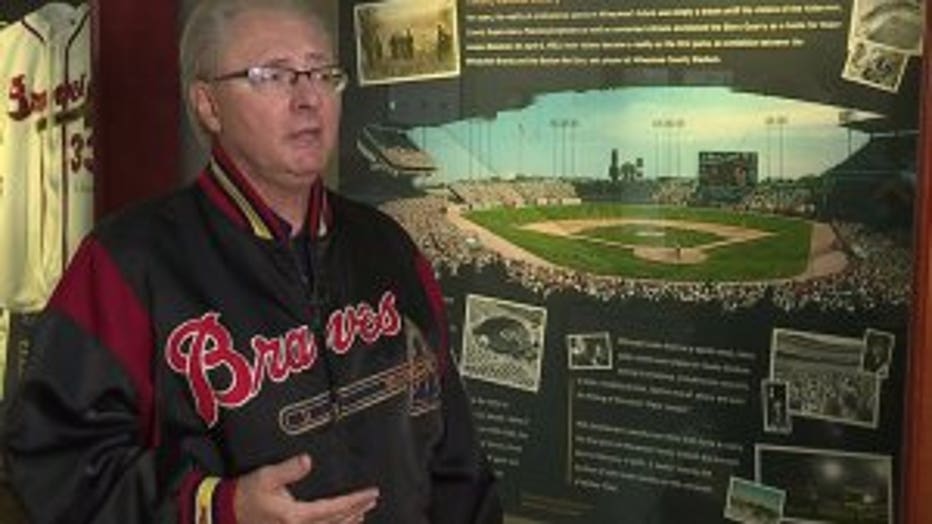 "I can relate to the Indians fans. I mean they were up three games to one -- and this is basically a done deal," Andrews said.

Buege said another thing stands out between the current Indians and the '58 Braves.

"There are some similarities as far as pitching. I think Cleveland has gotten where they are on pitching -- and really the Braves did too," Buege said.

Buege says the problem for the Braves -- they stopped hitting and the Yankees caught up. 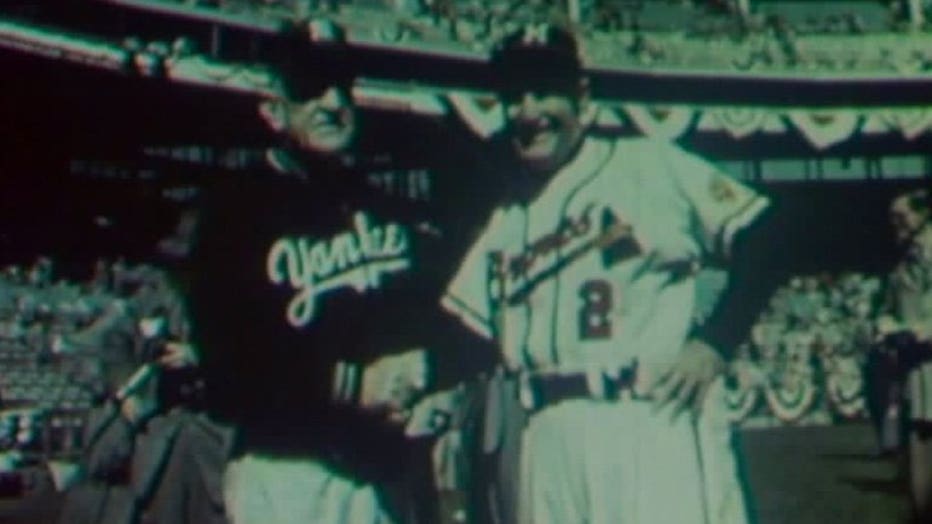 Buege and Andrews are members of the Milwaukee Braves Historical Association -- and they have four books between them on their beloved Braves. The 1958 World Series is not a triumphant memory. 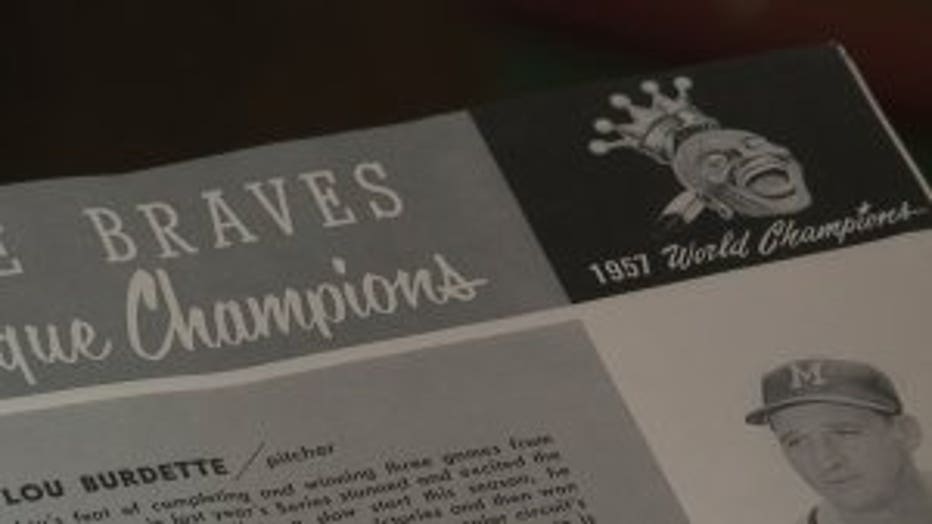 "We were very confident. But it gradually slipped away. and it ended sadly," Buege said.

In the end, the Yankees won four games to three -- and became champions in 1958.

The last time the Chicago Cubs won the World Series is 1908. It was 1948 for the Indians who, by the way, beat the Boston Braves -- the team that later became the Milwaukee Braves.