MILWAUKEE -- Mike McCarthy won a Super Bowl and went to the playoffs eight straight years while coaching two-time MVP quarterback Aaron Rodgers. The Dallas Cowboys are hoping for similar results from McCarthy with Dak Prescott. McCarthy, who won the title as Green Bay's coach at the home of the Cowboys nine years ago, has agreed to become the ninth coach in Dallas team history, a person with direct knowledge of the deal said Monday, Jan. 6.

The announcement had football fans buzzing at Kelly's Bleachers in Milwaukee. 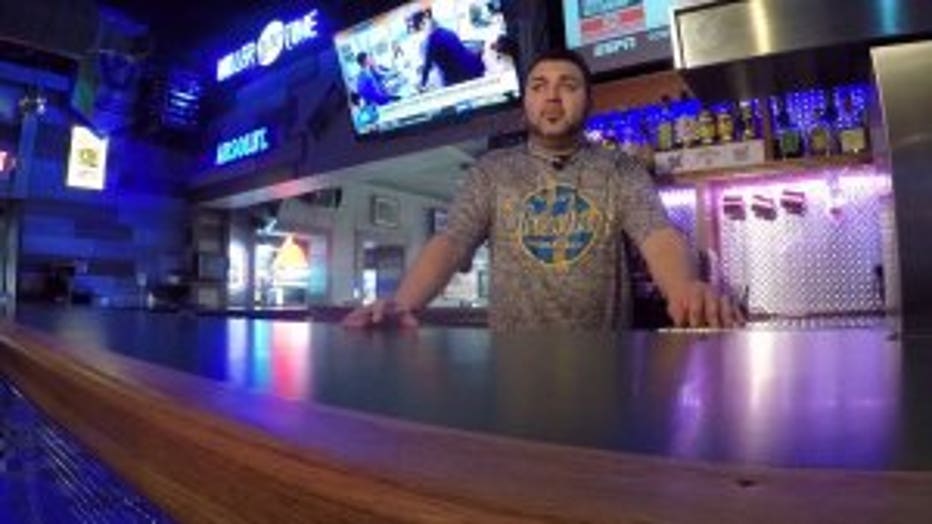 "We're already starting to hear people talk about this," said Alfredo Torres, one of the owners of Kelly's Bleachers. "I think people are going to be very excited to see what Mike McCarthy will do with them."

Torres called a move like this good for his business.

"I think that's the reason that we're going to see a whole lot more people at the bar watching these Cowboys games, as well," said Torres.

For the most part, the cheeseheads on hand Monday kept to themselves after hearing the news -- but not Cowboys fans. 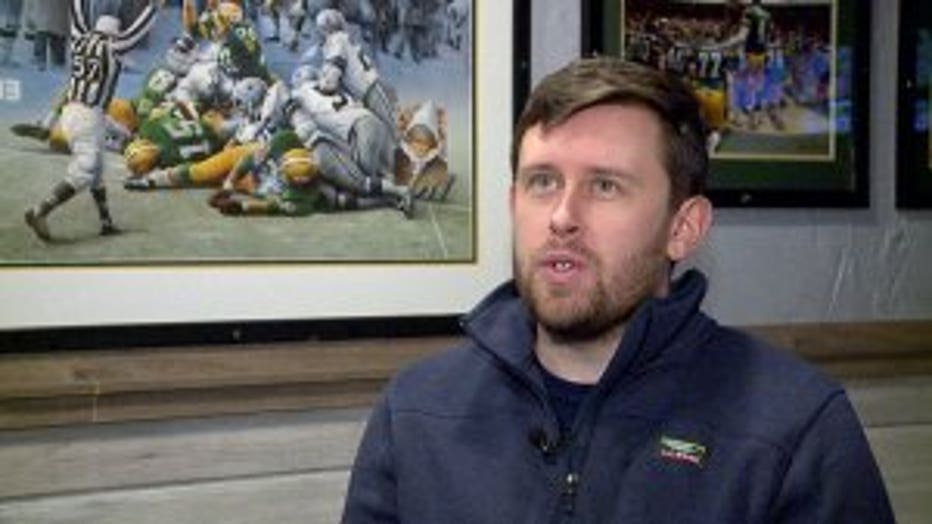 "I've been a Cowboys fan since I was 5," said Martin Kozon. "Excited for a new start. I think it was time for the Cowboys to move on, especially now that they'll have someone who's experienced in the head coaching position. He's a disciplined coach and I think that's what Dallas needs the most."

McCarthy interviewed before the Cowboys made the announcement Sunday, Jan. 5 that Jason Garrett wouldn't return after 9½ seasons. Dallas missed the playoffs at 8-8 with high expectations in a make-or-break season for Garrett.

Green Bay made nine trips to the postseason in 13 years under McCarthy. That's the only other head coaching job the 56-year-old has held. He was fired during what ended up being a second straight losing season for the Packers in 2018. 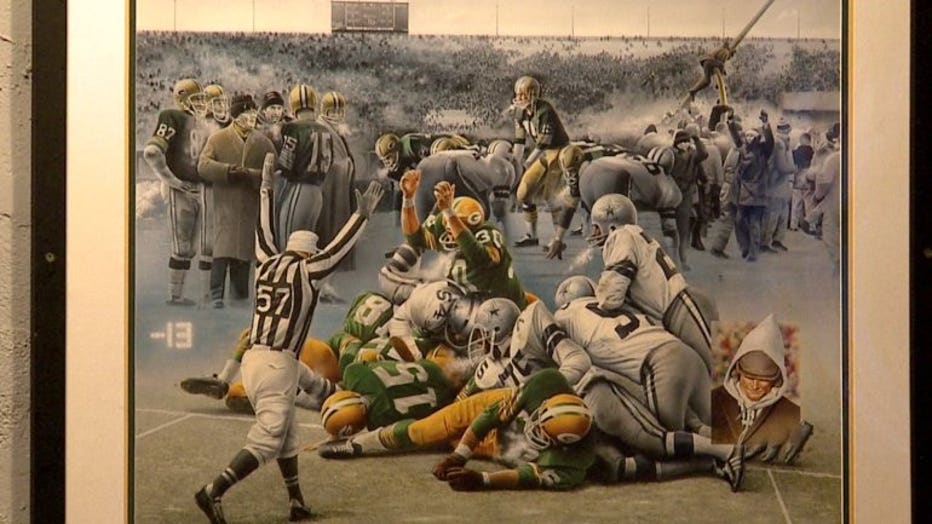 McCarthy led the Packers to at least 10 wins in eight of his first 11 seasons, including four trips to the NFC championship game.

It's worth mentioning that the Packers won the 2011 Super Bowl at "Cowboys Stadium," defeating the Pittsburgh Steelers 31–25 Feb. 6, 2011. It was the first time the Super Bowl was played in the Dallas–Fort Worth area. Packers fans teased that this move makes sense.