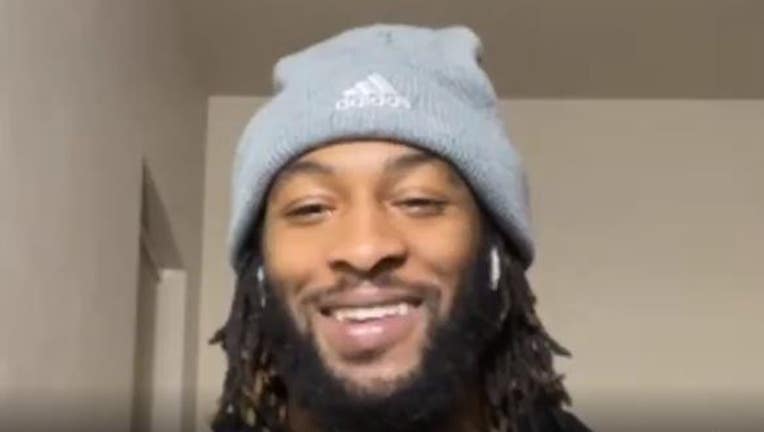 GREEN BAY, Wis. - Pro Bowl running back Aaron Jones has agreed to a new deal with the Green Bay Packers and won’t be exploring free agency.

Drew Rosenhaus, Jones’ agent, confirmed that his client had agreed on a four-year deal worth $48 million that includes a $13 million signing bonus.

"We anticipated bigger offers in free agency, but Aaron wanted to stay with the Packers," Rosenhaus said via email. 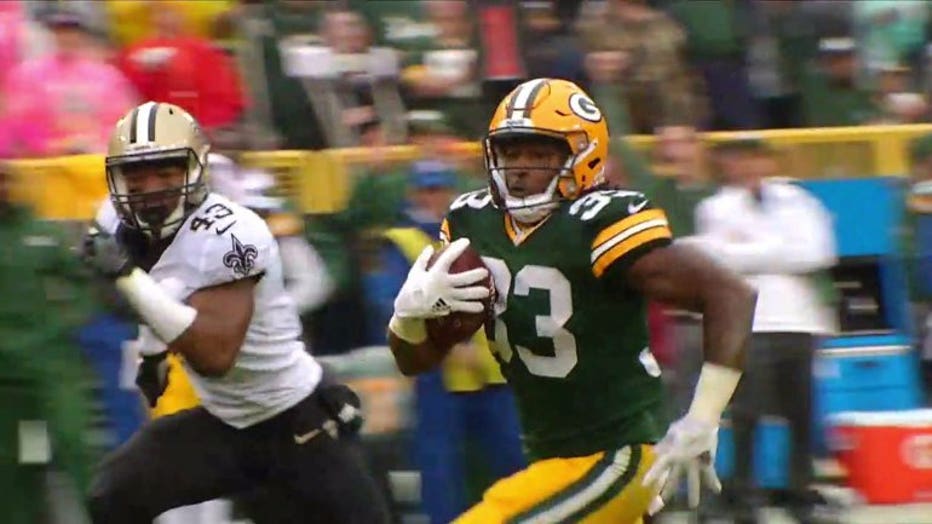 Jones tweeted a picture of himself in a Packers uniform with the message "Let’s run it back #GoPackGo" on Sunday. Rosenhaus, retweeted it and added, "Congrats Aaron! Well deserved!!"

The move removes one of the biggest names from the market at the start of a week in which NFL teams can begin negotiating with free agents. The Packers faced the possibility of having both of their top two running backs — Jones and Jamaal Williams — leaving via free agency in the same offseason.

Green Bay instead will have Jones back to lead a rushing attack that also will feature A.J. Dillon, a 2020 second-round pick from Boston College, even if Williams heads elsewhere. 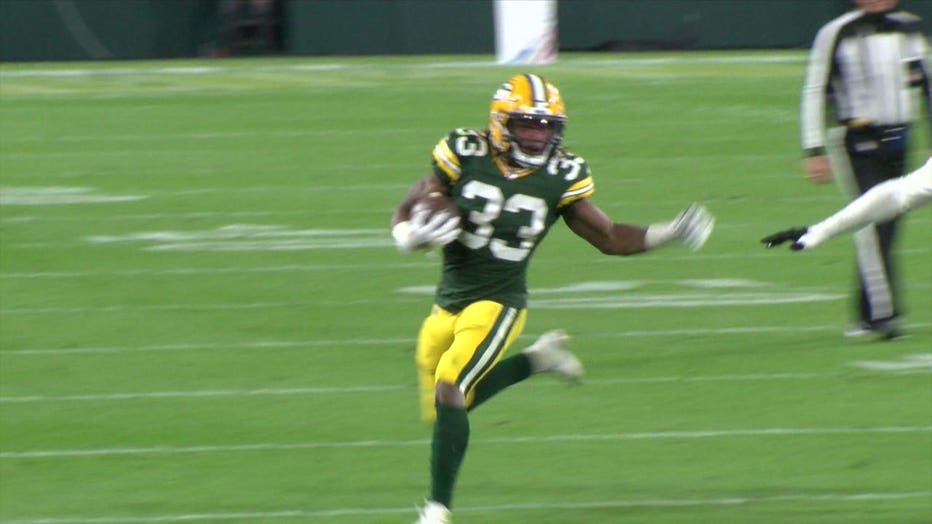 Jones, 26, rushed for 1,104 yards and nine touchdowns and also caught 47 passes for 355 yards and two touchdowns last season. That came after a 2019 season in which he had 16 touchdown runs and three touchdown catches.