The NASCAR Cup Series heads to Road America on July 4, which kicks off a huge week of competitive racing in southeast Wisconsin.

ELKHART LAKE, Wis. - The NASCAR Cup Series heads to Road America on July 4, which kicks off a huge week of competitive racing in southeast Wisconsin.

One of the drivers who will be making his first appearance at Road America is Denny Hamlin, who continues to lead the NASCAR Cup Series point standings.

"Consistency is where we’re doing it so far," said Denny Hamlin, driver of the #11 FedEx Freight for Joe Gibbs Racing. "You know, race wins have eluded us, but we've been winning stages early in the year. Very consistent running upfront, so that's built us the point lead that we've got, and, you know, now we got Kyle Larson chasing us down a little bit, and he's on a hot streak, so we got to be able to cool him off and get our cars a little faster so we can compete."

Hamlin is in his 16th Cup Series season and is still racing for his first checkered flag this year. 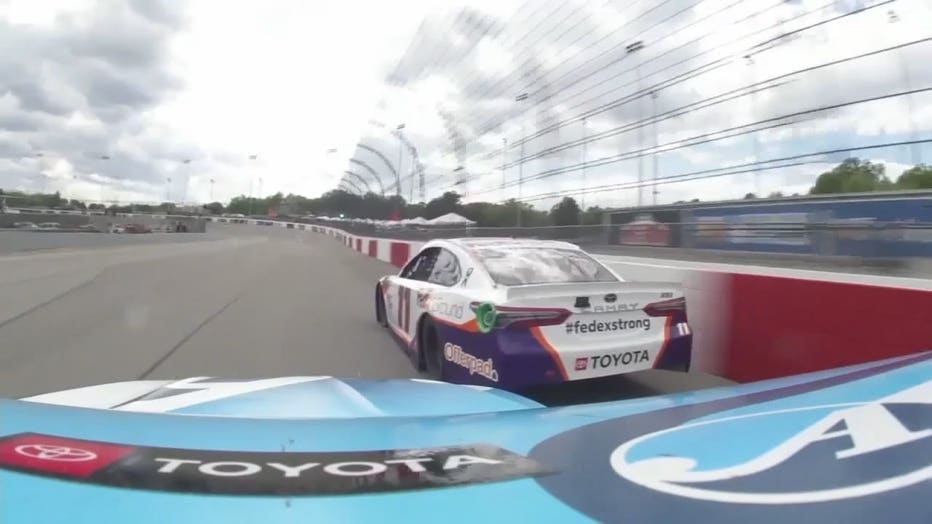 In a season where the schedule featured seven road course races, that first win could very well happen at Road America.

"Yeah, I like road courses, and the guys that I've talked to that have run Road America, they say it’s a very fun racetrack," said Hamlin. "It really requires a lot of technique and being really good during the braking zone, so it sounds like the fans are always excited for NASCAR to come out there, as well. Anytime we go to a new venue, it's always exciting. I’m sure Road America will be no different."

FOX6's Lily Zhao: "You've been in the game so long. Is it nice to be able to check off courses you've never driven on? Do you do like that aspect of your job?"

"I do. It's a lot of fun, and, you know, anytime you can win somewhere new, especially if you can win it like, when everyone else is there for the first time, it makes it more special, for sure, because that means you've adapted to that racetrack quicker than everyone else," said Hamlin. "Now, there'll be some drivers that have some XFINITY starts there that will have, you know, like Kyle Busch, that will have a little bit of advantage over us, but I’m sure through some practice we’ll be pretty good." 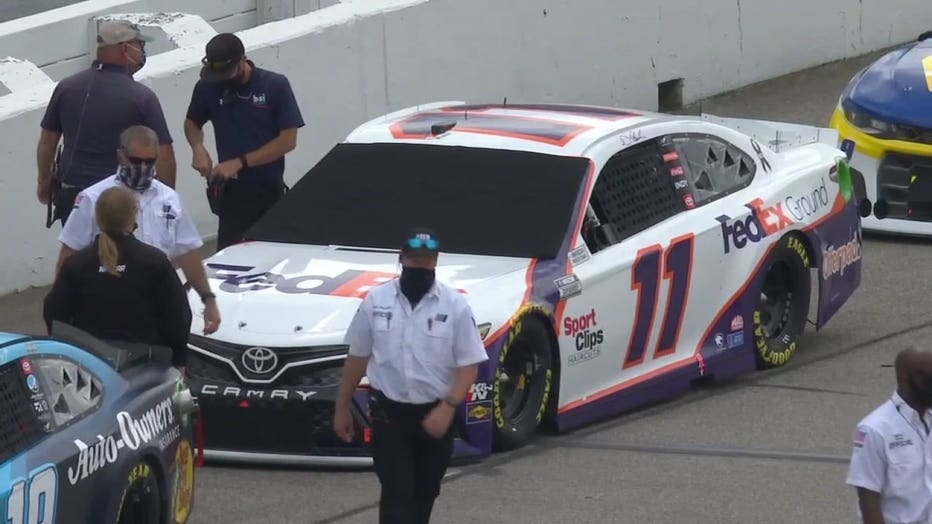 Hamlin has raced in Wisconsin once before at the Milwaukee Mile in 2007. Next month, he'll get his first crack at Road America's legendary four-mile, 14-turn road course in Elkhart Lake.

"It's actually pretty smooth," said Hamlin. "It's got some heavy braking zone, so you're gonna have to have a car that really works well under braking. You know, I haven't really spent a whole lot of time on the simulator working on that track specifically yet, but, you know, all road courses pose a challenge that we really think about when we get to the racetrack, so I'm excited about it. I love the challenge of being good somewhere for the first time, and that track is certainly going to pose that challenge to me." 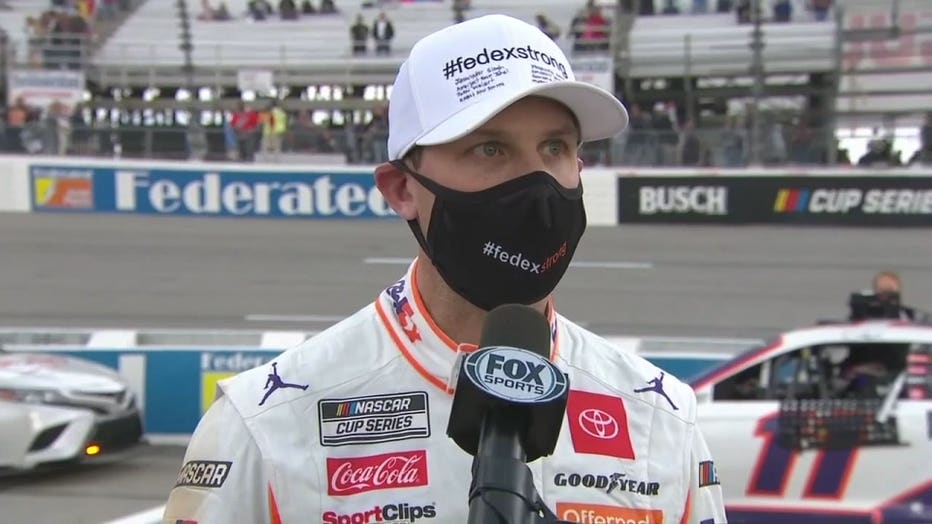 As the veteran gets set to make his Road America debut, fans will be in for a treat to see Hamlin and the rest of the talented field of NASCAR drivers come to town to kick off a great week of racing.