The 63rd running of the Daytona 500 officially marks the start of the NASCAR season.

"February 1st hits and it's like boom, and it just kicks off with the Daytona 500," said NASCAR Cup Series driver Kurt Busch.

"You get butterflies, there's just so much anticipation," said Jamie Little, FOX NASCAR pit reporter. "We have three months of an offseason that we're just waiting and anticipating what we'll see at Daytona. It's such a fun and exciting race, it always is."

This year, it's coming back bigger and better.

"We’re going to have to hit the ground running and be all up to speed on new drivers, new teams, new chiefs, new pairings, new alliances," said Mike Joy, FOX NASCAR play-by-play announcer. 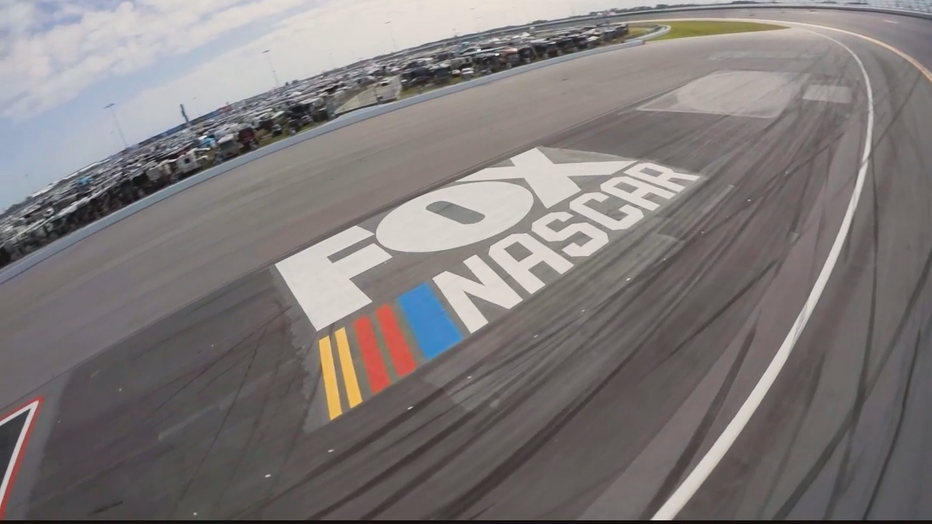 Add in some new faces on the racing scene, too.

"Michael Jordan is one of the team owners this year. Pitbull announced he's one of the owners of a new team this year, so there's so much anticipation and everybody is ready to go," Little said. 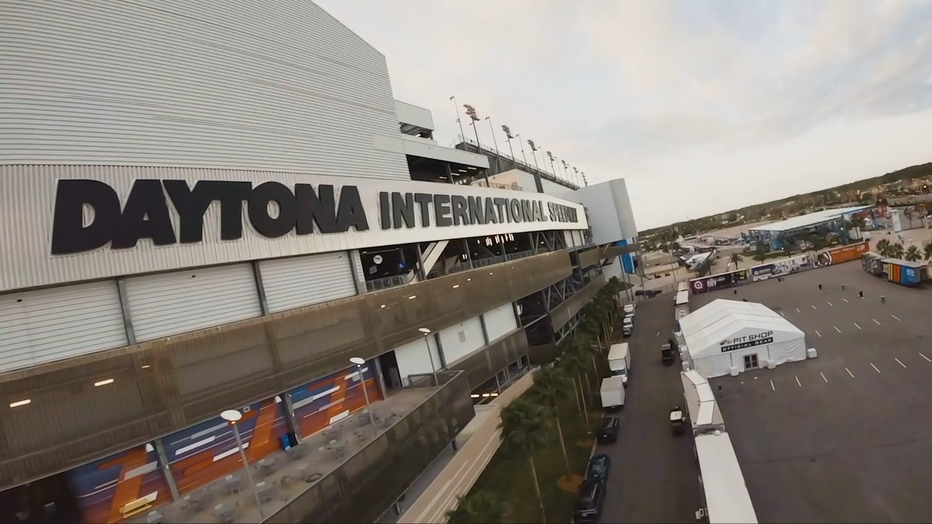 "Because these cars technically change so much year to year, and with that the driving of them changes, it’s a huge asset to have somebody who has just been there and done that," Joy said. 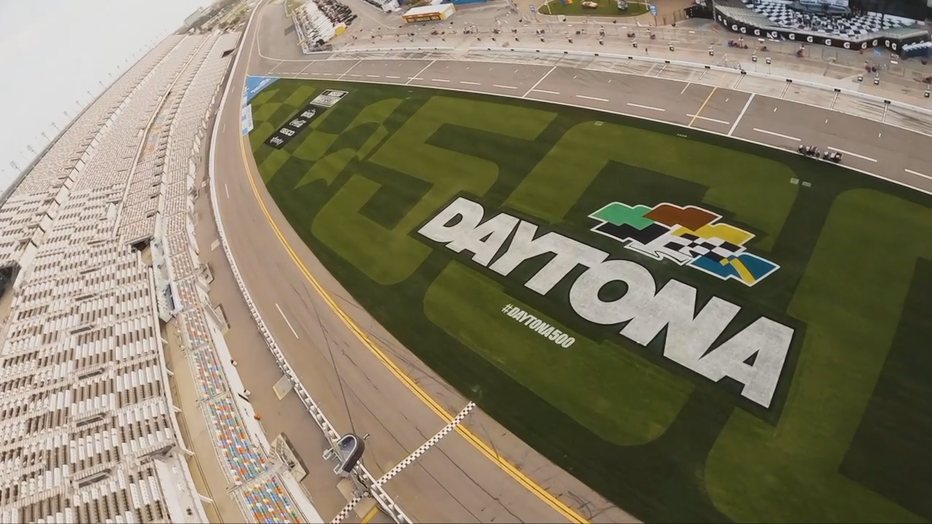 How about some new technologies to enhance the TV broadcast?

"The racing drone has only gotten better. We found different drones to shoot at different points in the race, so I think that's going to be pretty cool," said Michael Davies, FOX Sports senior vice president fo field and technical operations. "You're going to see a lot of the things that you remember from previous races, the in-car cameras, the great pit coverage." 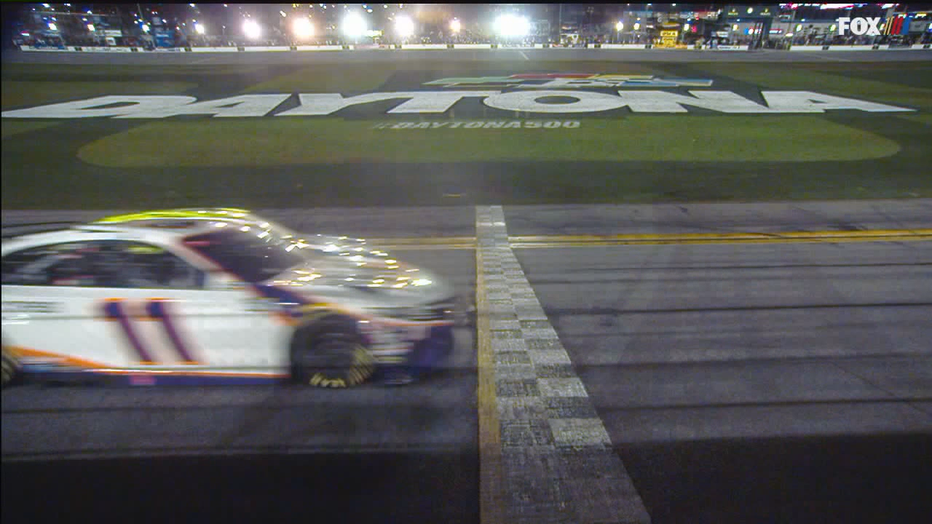 Finish line at the Daytona 500

Little relishes the role she has in covering the Daytona 500 from the pit: "As a pit reporter it's all about access. It's all about the people you know, talking to them, getting the stories of the day."

There will be limited fans at Daytona -- making the broadcast a unique challenge.

"We know we have that responsibility, for so many of those fans who maybe have been coming to Daytona for their entire lives and now they can't," Little said. "We want to bring that to them and showcase them as much as we can. I think NASCAR announced 30,000 fans plus campers so hopefully, you'll feel the energy."

From there, it's all systems go for the 2021 NASCAR Cup Series' crown jewel event. Coverage of the 63rd running of the Daytona 500 begins at noon Sunday on FOX6.

UW-Whitewater's Quinn Meinerz wanted to stand out at the Reese's Senior Bowl. Little did he know, his cropped jersey would be the talk of the football world.

Whichever Sussex Hamilton basketball player or coach who wins the "effort belt" for the most "hustle plays" in a game carries it with them until the next game and has "bragging rights" over the team.