MILWAUKEE -- The City of Milwaukee's Plan Commission on Monday, December 5th considered designs for a pedestrian mall and entertainment block in association with the new Milwaukee Bucks arena in downtown Milwaukee. The plans could include a brewery!

On November 16th, the Bucks released renderings showing the entertainment block that will be constructed adjacent to the new downtown arena.

On Monday, the architect and Bucks President Peter Feigin stood behind those designs.

"The buildings are actually kind of background. The outdoor spaces are really is what is the focal point," Rinka Chung, with Rinka Chung Architecture said.

Chung walked through the designs for the nearly 30 acres of space and attractions surrounding the Bucks' future home. 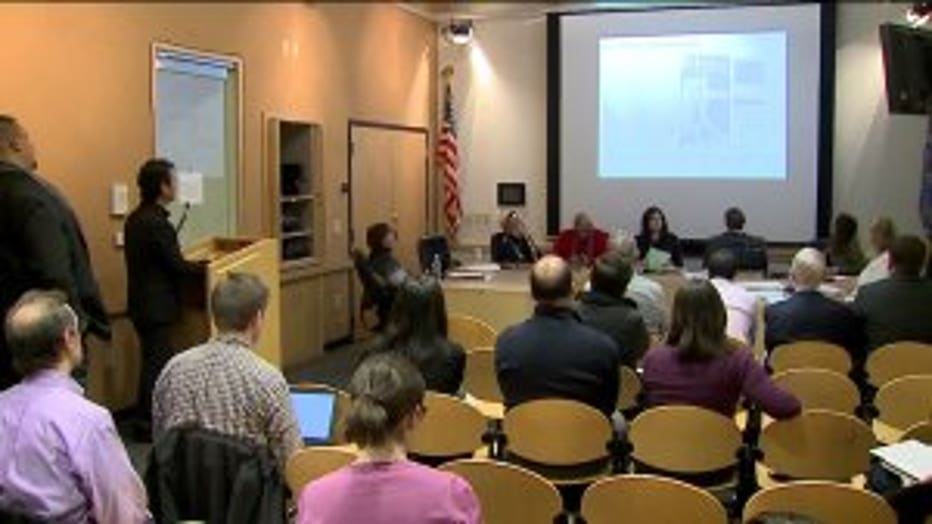 "We weren`t trying to make it this grand space that was about itself," Chung said.

Although no tenants have been revealed at this point, one design gave away an intended attraction -- a brewery.

"Well, I think in Wisconsin, you would be remiss if you didn`t include beer, so I think it gives you an opportunity," Feigin said. 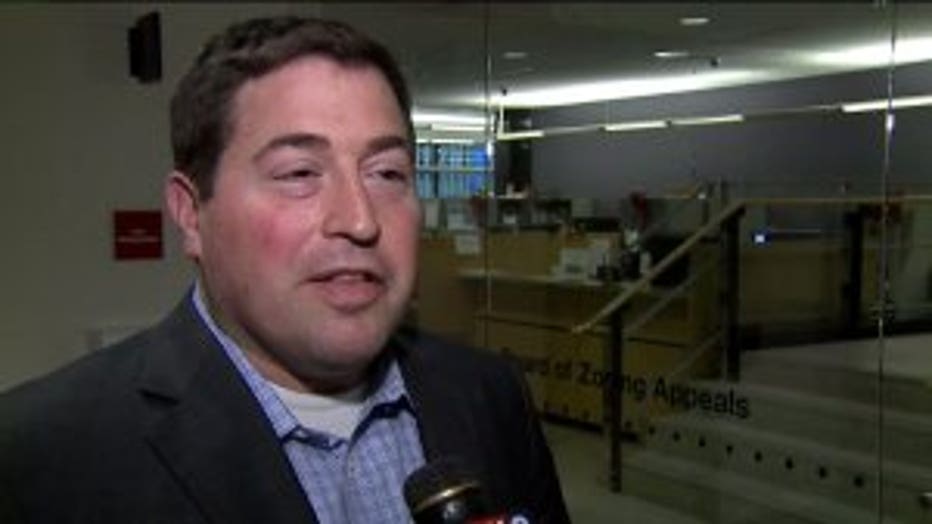 Feigin said a brewery would lend itself nicely to a beer garden.

The entertainment block also has planned space for private and public art.

"But what this doesn`t show is two or three iconic public art pieces," Feigin said. 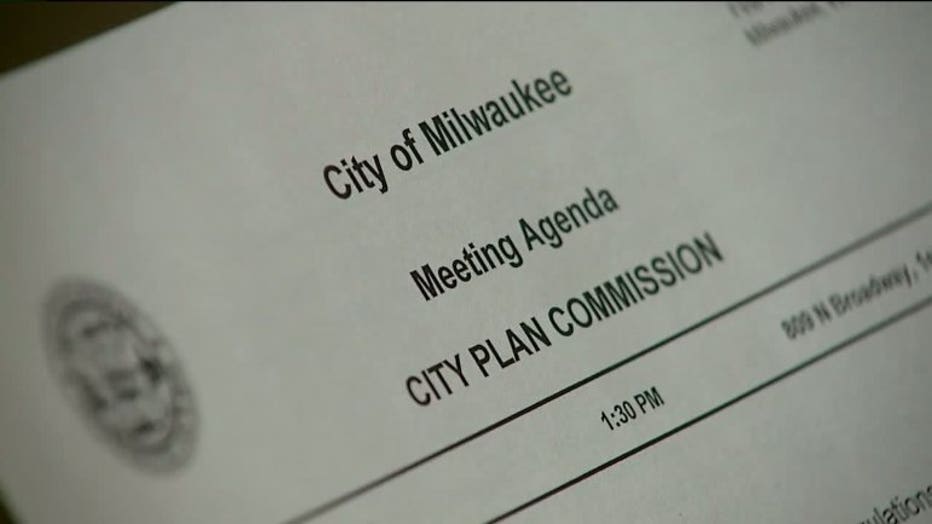 The Plan Commission approved the designs on two minor conditions -- one being the future addition of designated bike parking.