Bucks victory opens the door to championship gear and a parade

There is a lot of excitement over a potential Bucks NBA championship -- which could mean championship gear and a victory parade.

MILWAUKEE - If the Bucks win it all, one thing is for sure – Milwaukee is in for a celebration unlike anything we have seen in recent memory.

Officials with VISIT Milwaukee say the success of the Bucks this NBA season is giving the economy in southeast Wisconsin the boost it needs. 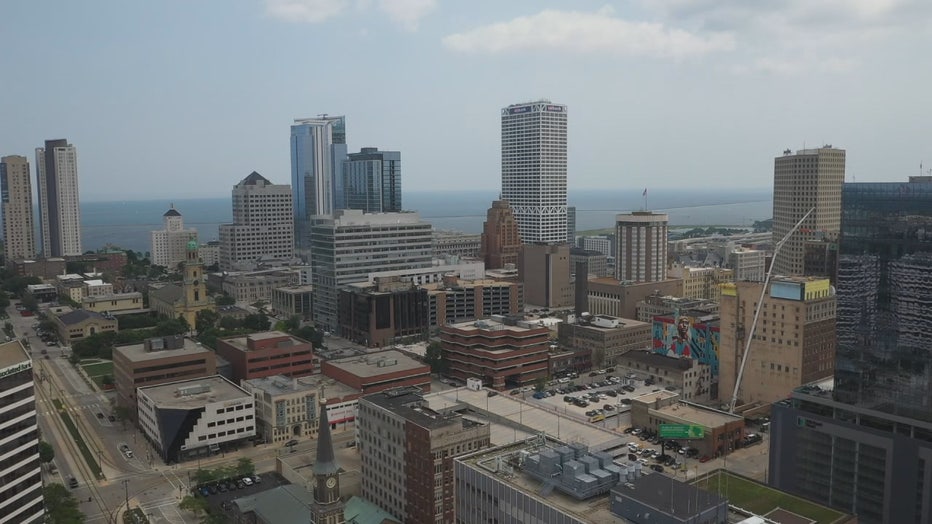 "In the short term people are coming down they are making a day of it, Maybe they are taking off work getting some breakfast or lunch, spending a little more money," Koenig said.

A victory parade could attract one of the largest crowds the city has ever seen.

"The Harley Davidson parades, those are quite big, but I don’t know that we’ve had hundreds of thousands attend a parade in recent memory," Koenig said. 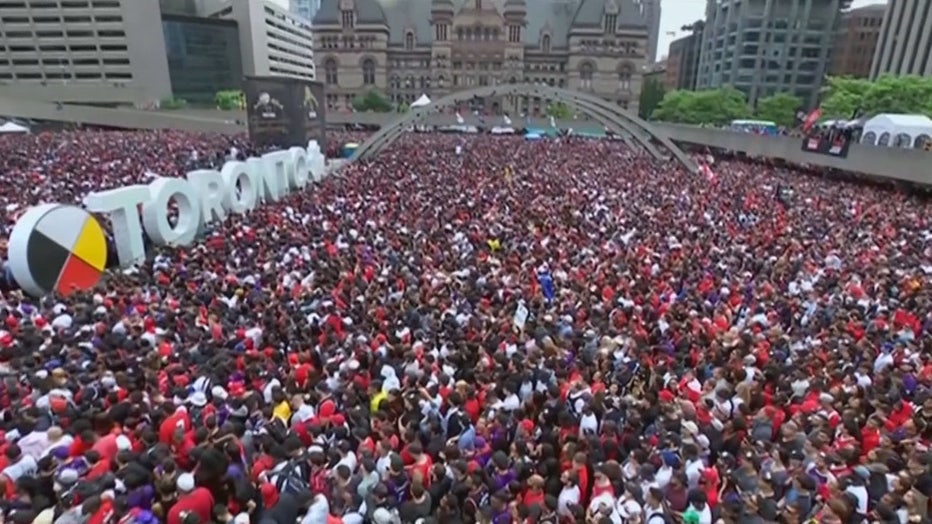 "We are the city of festivals so we of course know how to throw a really great party," Koenig said.

What is a great party without some merchandise?

"If there’s a victory in hand our stores will be open and ready to go," said Kyle Flanagan, community marketing manager for Dick's Sporting Goods. 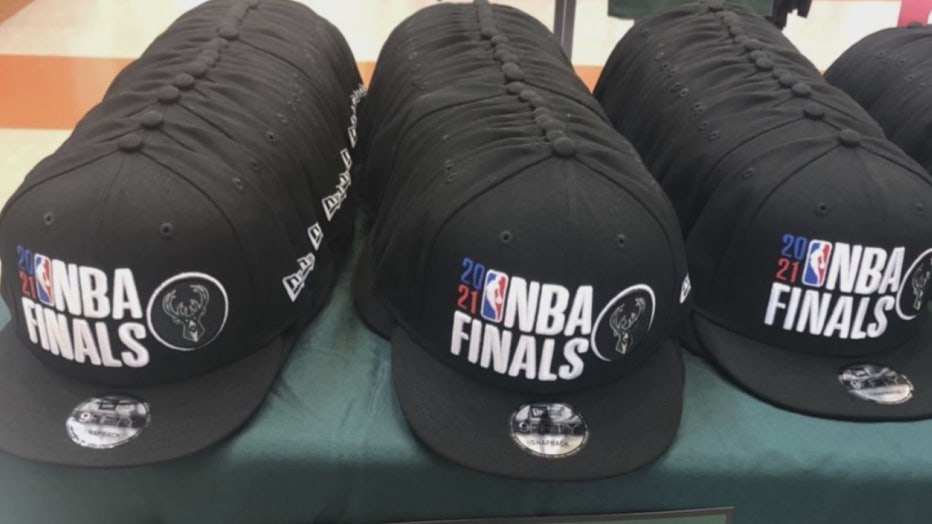 Dick's plans to be among the first to sell championship merchandise. They gave FOX6 News an idea of what is in stock.

"There’s something for every fan. Our most popular items are the official locker room Ts," Flanagan said. 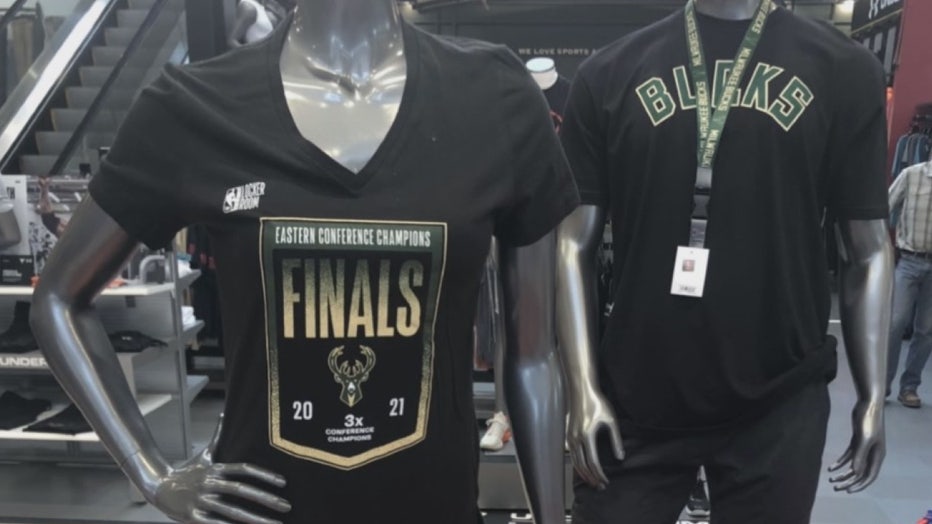 Everyone is preparing for the event of a lifetime.

"We’re just trying not to let anything pass us by to show off this amazing city," Koenig said.

There is no official word from the mayor's office or other city departments on what the parade will look like – or the anticipated crowd. Of course, it is all dependent on the Bucks winning the NBA Championship.

Bucks focus on championship chance in Game 6 on NBA Finals

The Bucks can make history as Milwaukee's first NBA champion since 1971. But the team has to resist thinking about what happens if they beat the Phoenix Suns in Game 6.

Grebe’s Bakery has been around for more than 84 years

Bread, buns, cakes, and cookies are all part of why Grebe’s Bakery has been around for more than 84 years.