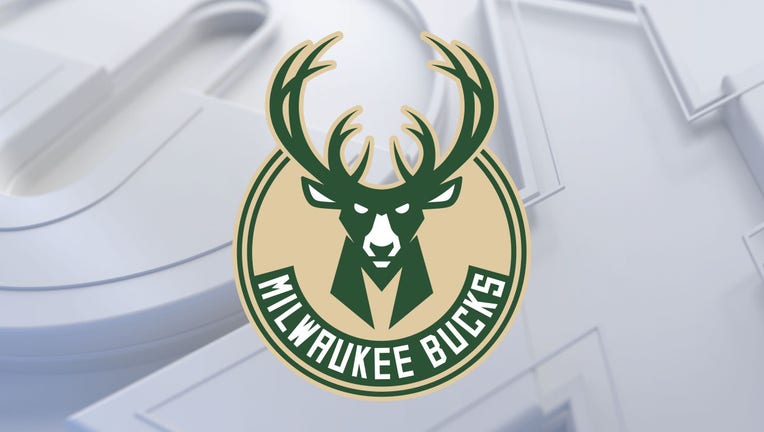 He carried them to another victory.

"It was really aggressive Giannis tonight," coach Mike Budenholzer said. "At the same time, he making reads, making great passes. When he's attacking like that, that's when we are at our best. He had that extra gear tonight."

It showed on a night Budenholzer held out two injured starters — center Brook Lopez and guard Jrue Holiday — as well as key backup Bobby Portis. Thanks to Antetokounmpo and Middleton, they still had enough scoring punch to pull away from the Pacers early and hold off a late charge.

Indiana has lost three of its first four games under new coach Rick Carlisle, this time with Malcolm Brogdon scoring 25 points and Domantas Sabonis with 21 points, 13 rebounds and five assists

The Pacers never led after Middleton closed the first quarter with a four-point play that broke a 30-30 tie and couldn't get closer than three the rest of the game.

"The fourth quarter was encouraging," Carlisle said. "We held them to 18 points and made some runs. The other three quarters were uneven and not good enough. We've got some things to do better and need to clean up."

Antetokounmpo certainly can cause those problems — and he did repeatedly against the Pacers.

The Bucks extended the lead to 57-46 midway through the second quarter and fended off one challenge when Sabonis' spinning layup made it 60-57 by responded with the final six points of the first half. Milwaukee extended the lead to 83-66 in the third, only to watch Indiana close to 107-102 with 6:21 left in the game.

But Antetounkmpo helped force a key turnover and the Bucks rebuilt their lead.

"Credit Giannis and just his defensive action there, to get that turnover was big," Budenholzer said. "He was special in the paint tonight."