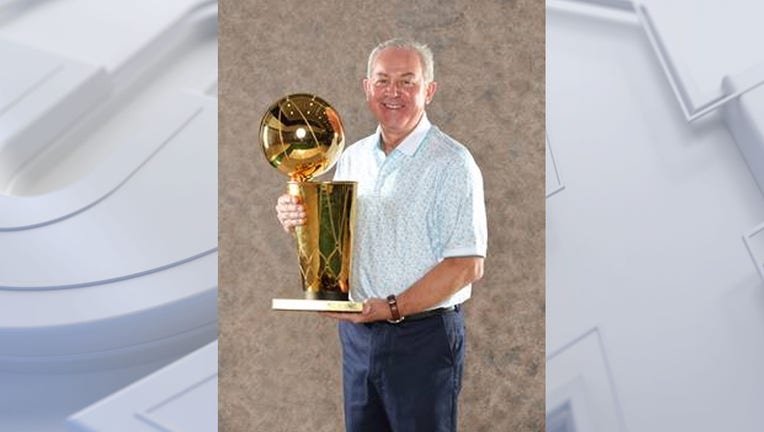 In a news release, the Bucks said Stewart was "highly respected and adorded." He played a key role in scouting professional and college players and was "instrumental" to the team's success.

Previously, the release said, Stewart was a head coach in the college ranks.

In a statement, the Bucks said:

We send our deepest condolences to Ron’s wife, June, their sons Ryan and Kyle, and their family and friends. The Bucks will always be grateful to Ron for his hard work and commitment to the organization. He will be missed.