Bucks officials offer virtual tour of new arena: “Its gonna be an amazing experience for the fans”

Bucks officials offer virtual tour of new arena: "Its gonna be an amazing experience for the fans"

MILWAUKEE -- It is now easier to imagine yourself inside the new Milwaukee Bucks arena. The team has developed a virtual tour, allowing you to go through each level of the building.

Bucks officials said from the outside, but especially on the inside, the new arena and the BMO Harris Bradley Center will be two very different buildings. 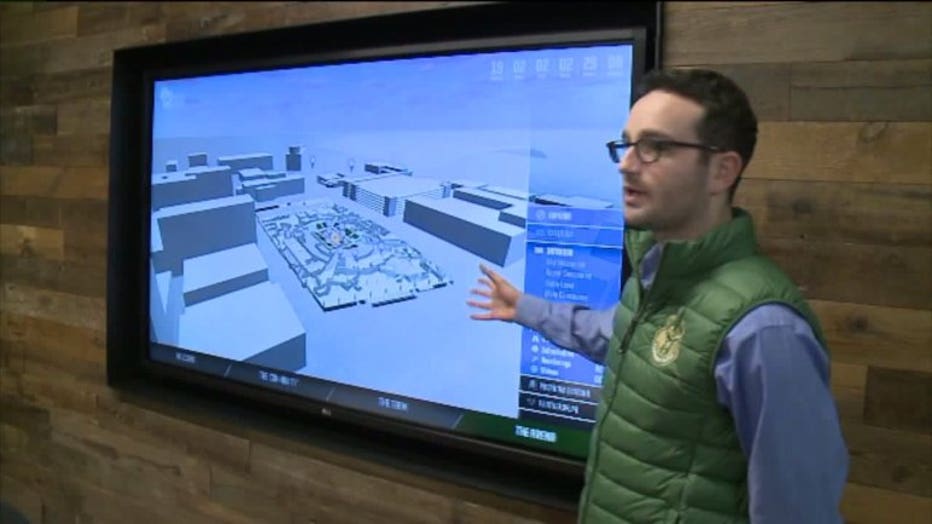 "We can actually dive into the arena itself. It`s better and closer to the action, Zuckerbrod said.

Zuckerbrod said a prime feature will be the ability to see the game or concert when you're out of your seat. 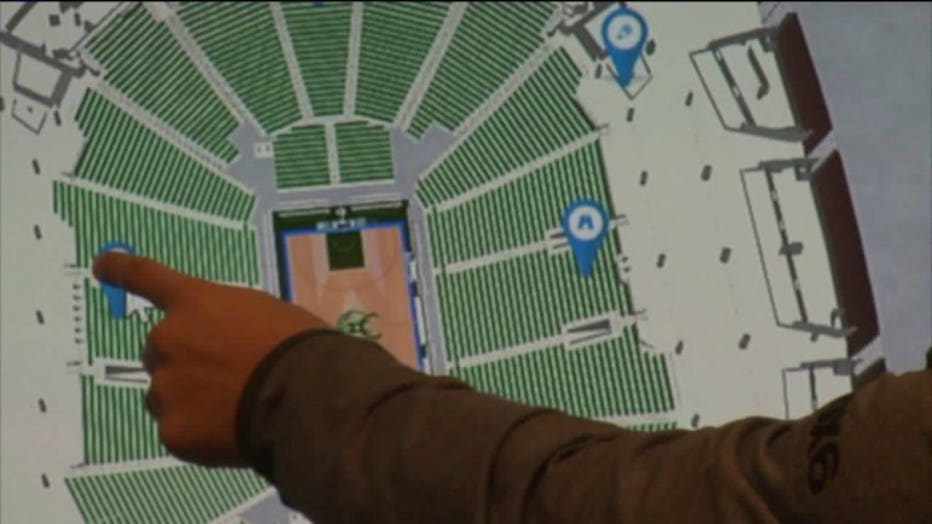 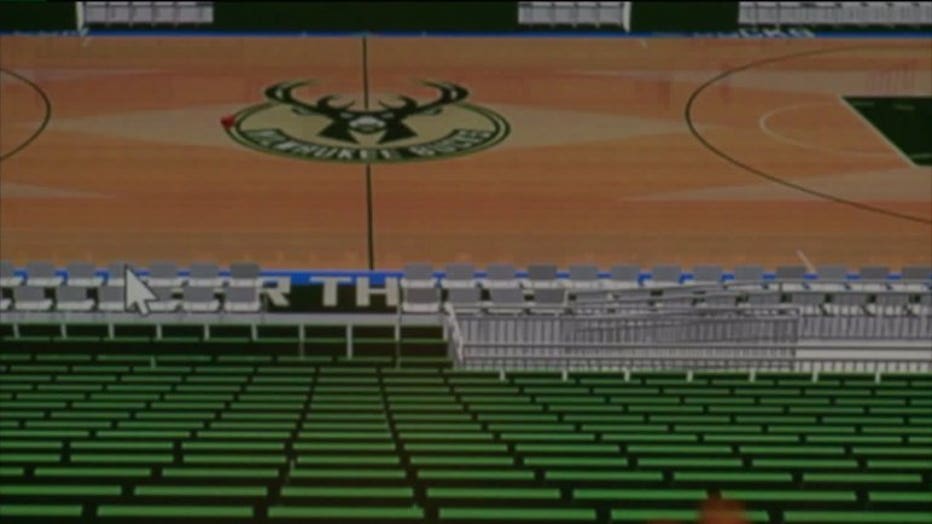 "About 75 percent of the concourse is open to the bowl," Zuckerbrod said.

"It`s nice because then, when you`re going to get a drink or food, you can still look and not have to watch on the TV," Declan O'Connel, Bucks fan said.

"Pretty common in some of the newer baseball stadiums, but in the NBA and NHL arenas, we think this is a really unique feature," Zuckerbrod said. 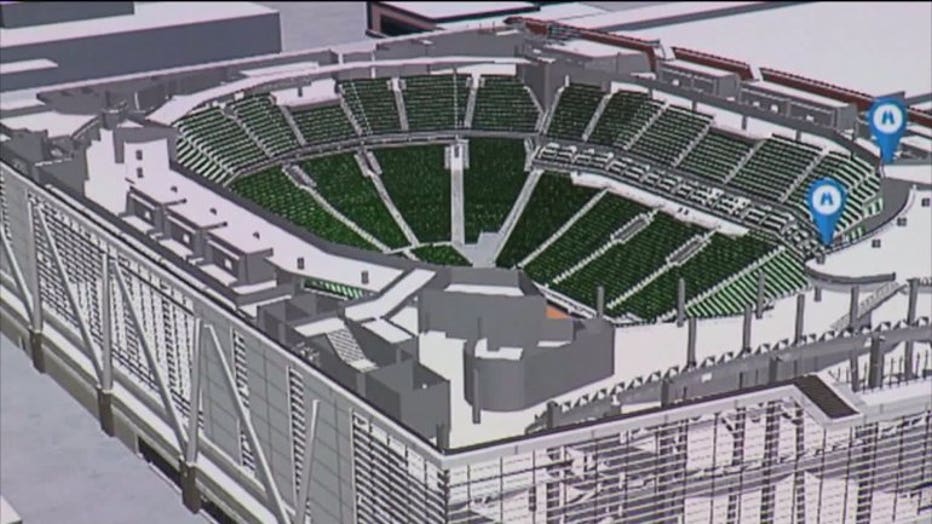 Whereas most of the seats at the Bradley Center are in the upper level, that will be reversed at the new arena. Zuckerbrod the new arena will have about 10,000 seats in the lower level and about 6,000 in the upper bowl.

At the new arena, the upper concourse will also be mostly open. It will also differ from the BMO Harris Bradley Center in that all of the upper level seats are below the concourse.

"Every seat that you go to up here, you`re actually walking down to your seat so, as you come in, you feel like you`re actually getting closer to the action," Zuckerbrod said. 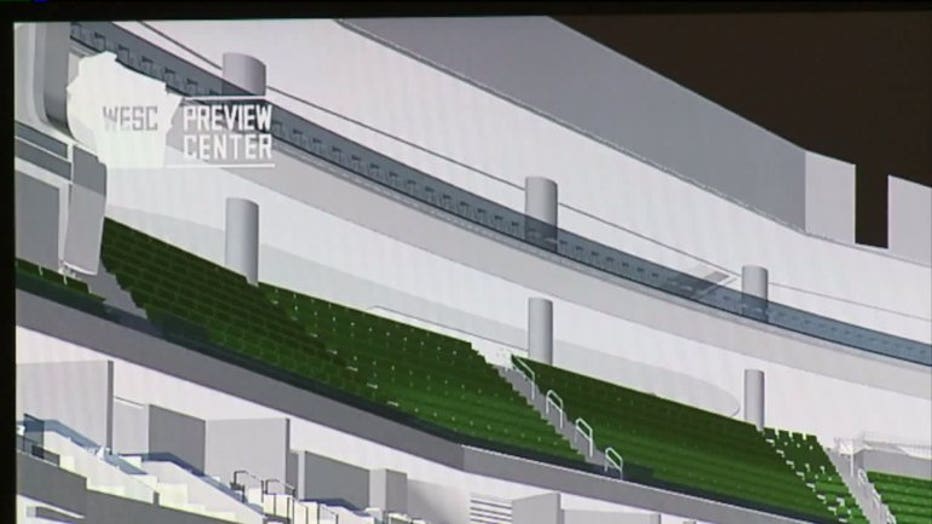 Zuckerbrod said the upper deck will be steeper too, which is also designed to make fans feel closer to the court.

"Because the court here, you gotta, like, look over the thing," V.K. Kromah, Bucks fan said. 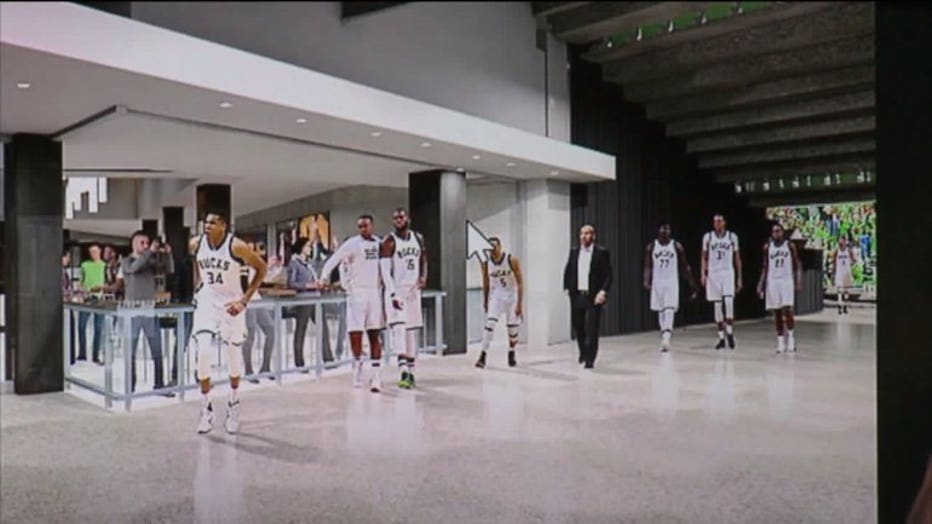 Bucks officials believe that from every angle, their new home will be much more inviting.

"There is tons of openness, lots of natural light, lots of glass, and we think it`s gonna be an amazing experience for the fans," Zuckerbrod said. 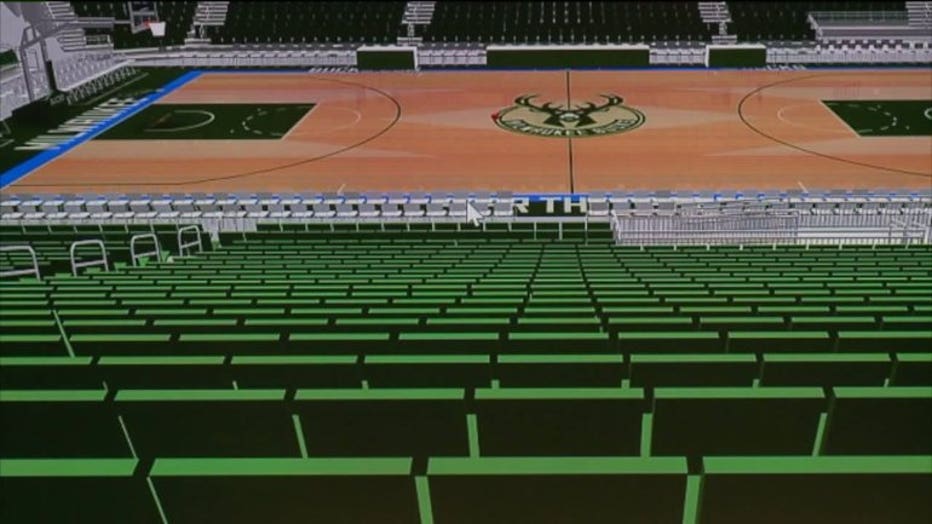 The new arena is still on track to open in the fall of 2018. The next milestone will be pouring concrete for the seating area. Team officials say that might happen as soon as next week.

Zuckerbrod says 34 is in line with the market's demand and adds more space is being dedicated to common areas for club or suite ticket holders. For instance, a 500-person club will be on the event level for people in the first four rows. There will also be a mezzanine club for people with tickets in the six sections between the baselines on each side of the lower level.