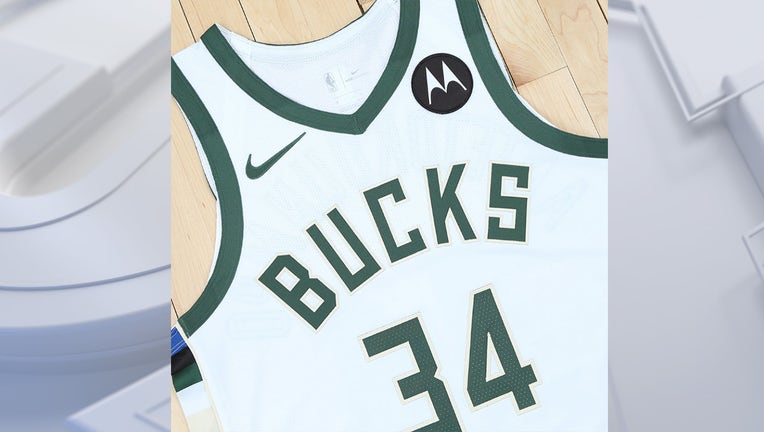 MILWAUKEE - The Milwaukee Bucks and Motorola announced on Friday, May 21 that the team has formed a multi-year partnership that will bring the iconic Motorola "batwing" logo to the front left shoulder of all Bucks jerseys, beginning with the 2021 NBA Playoffs.

In addition to being the Bucks’ new jersey patch partner, the Chicago-based telecommunications giant has joined the list of Bucks and Fiserv Forum Founding Partners and is now the team’s Official Mobile Smartphone Partner.

A news release says as part of the partnership, Motorola will also have its branding displayed on Bucks practice jerseys, a first for the team’s jersey patch partner, and will be part of in-arena replays and digital displays at Fiserv Forum. The Bucks and Motorola will also be able to market their partnership internationally as part of the NBA’s International Team Marketing Program. 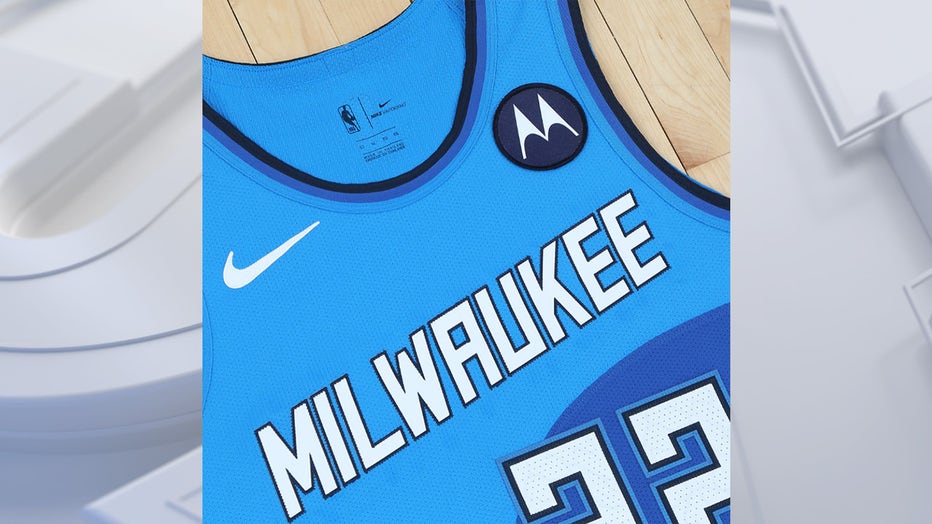 The Bucks and Motorola, in conjunction with the Milwaukee Bucks Foundation, will also collaborate on a community initiative with a focus on STEM education and advancement.

Motorola is the sixth Founding Partner of the Bucks and Fiserv Forum, joining Fiserv, MolsonCoors, BMO, Johnson Controls and the Froedtert & the Medical College of Wisconsin.

The Milwaukee Bucks are, hopefully, cooking up a playoff run, and the Mecca Sports Bar & Grill has the food to keep the fans going.

Around 170 kids from Erin Elementary in Hartford participated in the Packers Outreach Football Camp, which is part of the NFL’s Play 60 campaign.