The last time a Milwaukee Bucks team won the NBA Finals was in 1971. In the 50 years since, there is one man who has kept a strong connection to the team as a broadcaster.

MILWAUKEE - The last time a Milwaukee Bucks team won the NBA Finals was in 1971. In the 50 years since, there is one man who has kept a strong connection to the team as a broadcaster.

As McGlocklin points out, much as changed over the past five decades.

The NBA has doubled in size, added a 3-point line – and the Bucks no longer play at the Milwaukee Arena. But as someone who has been to the NBA Finals – and won – McGlocklin said it's important for everyone to enjoy the moment.

"The Milwaukee Bucks are our family, so when your family does well, how proud are you? That's where we are," McGlocklin said. 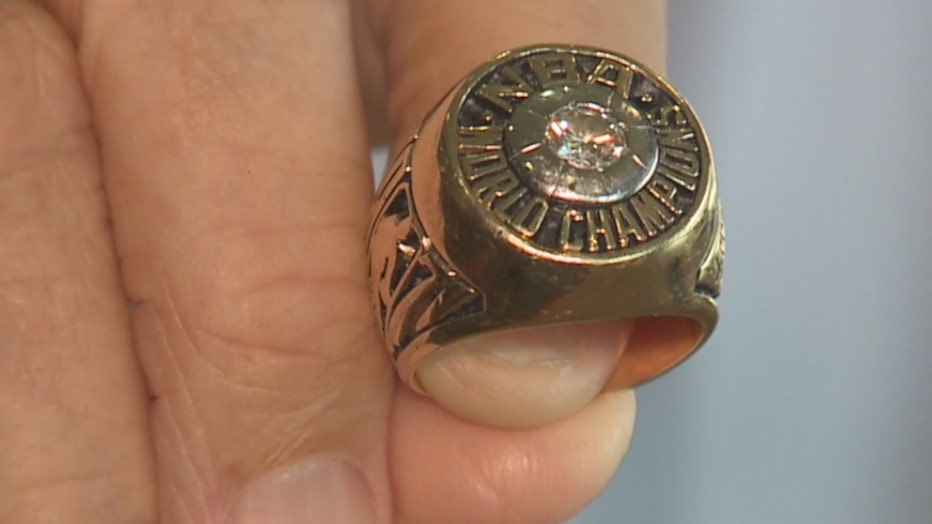 Seeing tens of thousands of fans gather downtown on every game night to watch the Bucks' playoff push, McGlocklin said it's something he never could have imagined as a player – even after winning the 1971 NBA title.

Back then, the lineup was loaded: Lew Alcindor (later Kareem Abdul-Jabbar), Oscar Robertson, Bobby Dandridge and McGlocklin. The Bucks swept the Baltimore Bullets (now the Washington Wizards) in four games.

That taste of victory, a championship, is something McGlocklin will never forget.

"Coming back the next day after we won it in Baltimore and having, they say, 15,000 fans meet us at the airport, that was a very special moment or moments for all of us to experience," McGlocklin said. 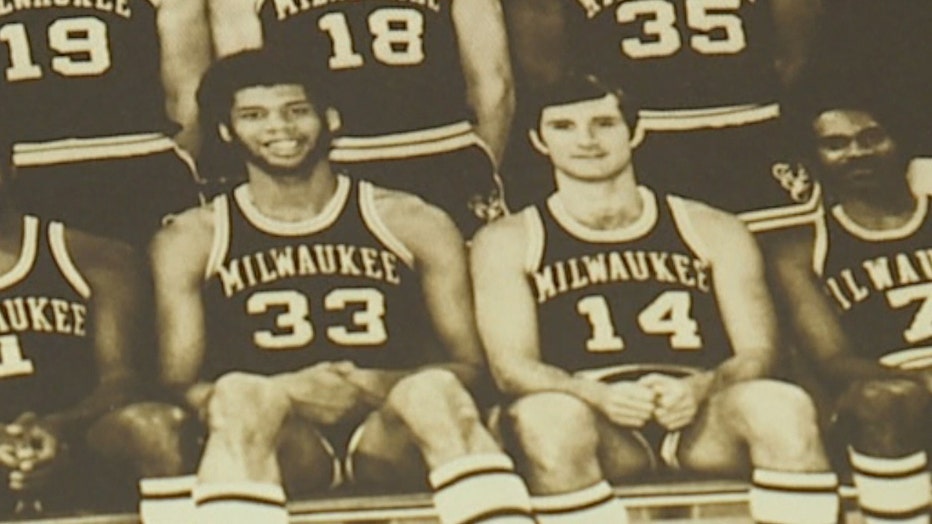 And with the Bucks now chasing another title, McGlocklin said everyone involved has to slow down and enjoy the ride.

"There's franchises that have not even been close and that are older than us. And then you see all the fans, and you say savor it, because this may never happen again. It just might not," said McGlocklin.

The Bucks now draw more than the estimated 15,000 airport visitors to the Deer District for a single playoff game.

McGlocklin added that his key to who will win this series is all about playing team defense. He picks the Bucks.

Game 1 of the NBA Finals marks the moment Milwaukee Bucks fans have been dreaming about for decades. Fans say the team has really brought the whole city closer.

Milwaukee Bucks fans were feeling confident ahead of the start of the NBA Finals, many putting friendly wagers on a win.