A lifelong Bucks fan is making sure the spirit of Milwaukee's NBA Championship is felt long after the confetti has been swept up.

MILWAUKEE - Keeping the Milwaukee Bucks' championship excitement alive, one fan is celebrating the historic victory one outfit at a time.

"Because I have waited my entire life to see the Bucks win a championship," said Demetra Morgan. "I was like, ‘I have to do something to let people know this is not just a singular game. It’s not just a moment in time. This is historical.’"

Morgan is on a mission.

"This is a shirt that my mom picked up for me, and it’s nostalgic," said Morgan. 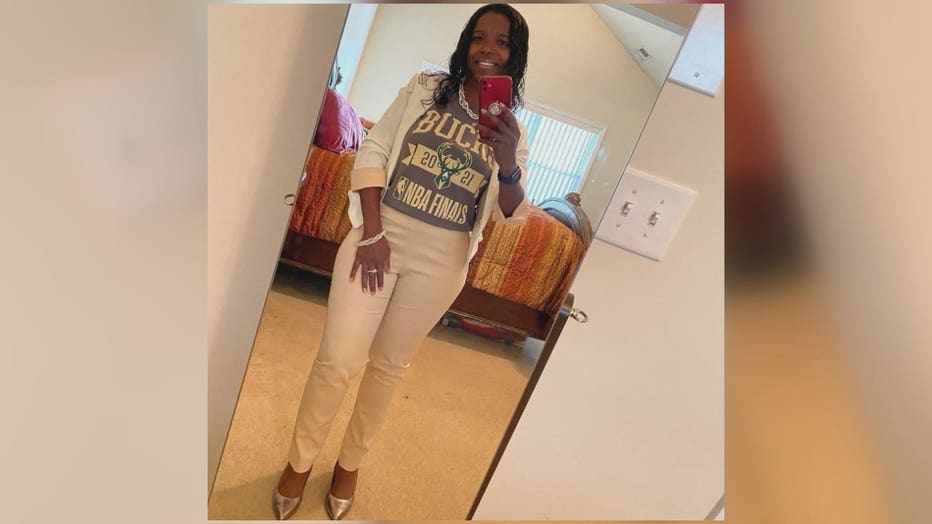 Since the team's NBA championship win, the Milwaukee-native who lives in Atlanta has not put her Milwaukee basketball gear away; instead, creating a stylish challenge.

"I have given myself a challenge, and I call it the 50 Shades of Bucks," said Morgan.

She's worn Bucks gear every day since the win; the 50-day trend for the half-century between the team's two championships.

"I have worn a shirt, a dress, a jersey, some leggings," said Morgan. "If I put a different blazer on, it gives it a different look."

She's gotten some help to reach her goal. 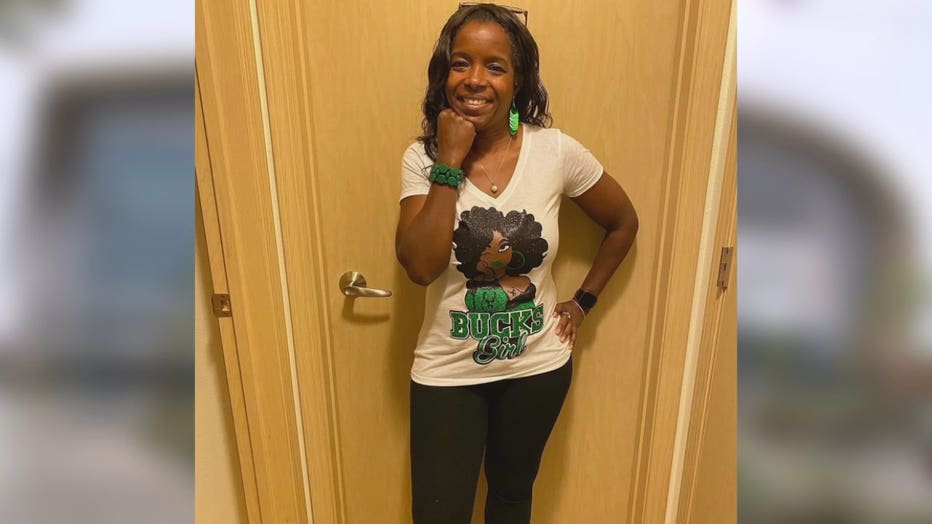 "I had a client call all the way in California," said Morgan. "They said, 'Have you gotten a championship shirt yet? Have you gotten a hat yet? Because if not, I want to send you something.'"

She's fashionably and passionately honoring the team she loves.

"I'm going to continue to celebrate my team because I am that loyal," said Morgan. "I am that hometown girl that loves all things Milwaukee, all sports Wisconsin. I invite anyone to join me in the challenge. Get out your Bucks gear and post a pic to see how many looks you can create." 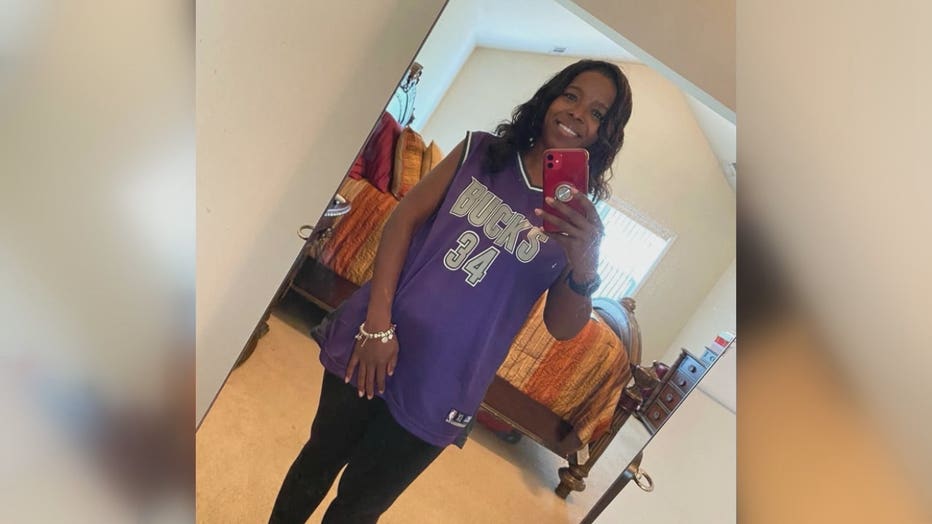 Morgan said when her 50-day Bucks challenge is over, it will be just the right time to start wearing her Green Bay Packers gear.

Ever wonder where Aaron Rodgers will play next? An ex-Packers teammate has the answer.