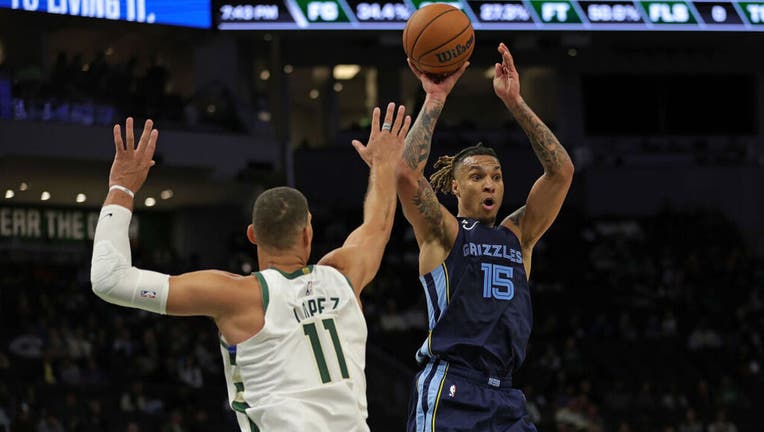 Many of the star players for both teams didn’t play. Milwaukee All-Star Giannis Antetokounmpo, forward Khris Middleton and guard Joe Ingles, who came over from Utah in a late-season trade after he was injured, were among those not dressing. Even Milwaukee coach Mike Budenholzer was out, still recovering from offseason ankle surgery.

Jordan Nwora scored 21 points, while Grayson Allen and Sandro Mamukelashvili, under a two-way contract with Milwaukee, each finished with 15.

It was the first appearance for both teams after successful 2021-22 campaigns. The Bucks finished 51-31, good for third in the Eastern Conference, while Memphis had the second-best record in the NBA at 56-26.

Both teams were eliminated in the second round of the playoffs by the eventual conference champions – Golden State in the West and Boston in the East.