Brewers submit proposal for fans and employees for Opening Day

According to MLB.com, if approved at that occupancy level, between 14,500 and 16,000 fans and employees would be in the building to begin the season, with hope of increasing attendance throughout the year if health and safety conditions continue to improve. 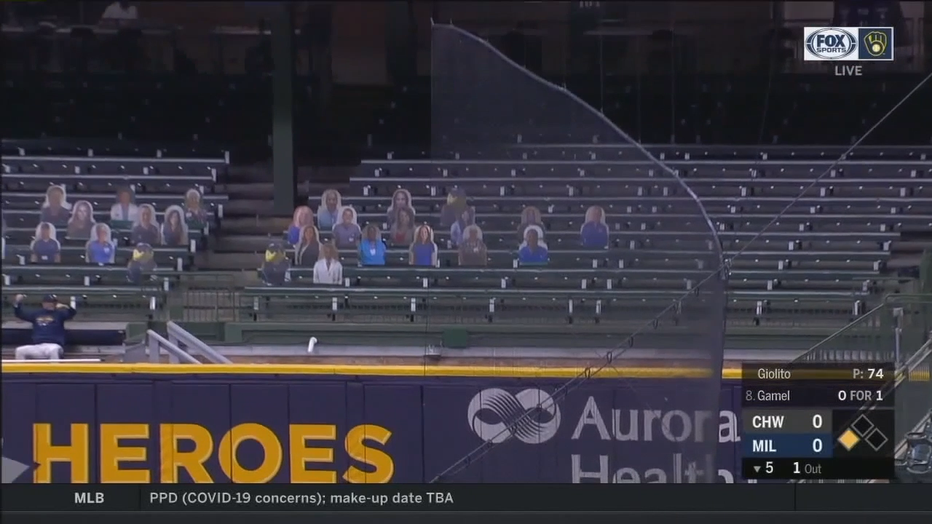 The team expects to host some of those officials next week for a walkthrough of the ballpark and further discussion, McCalvy reported, noting Schlesinger is hopeful for a decision by the end of February.

"Their plan has been submitted it to us we did receive it and so we’re in the process of reviewing that and we’ll be having our regular meetings with the brewers to talk about their plans and as the Mayor had said there are many conversations that happen before we get to a final plan so we’ll start those conversations next week," said Marlaina Jackson, interim health commissioner on Thursday.

"It’s exciting. I think it’ll bring back a lot of energy, excitement, overall like, sports morale," said Christine Foster, bartender at Who's On Third. "We’ve really missed that in the past year."

"I think it would be great," said Adam Zimdars, Brewers fan. "I think the city wants it and so do all the teams, and the players want the fans to be there, too."

Fiserv Forum was approved for 10% capacity.