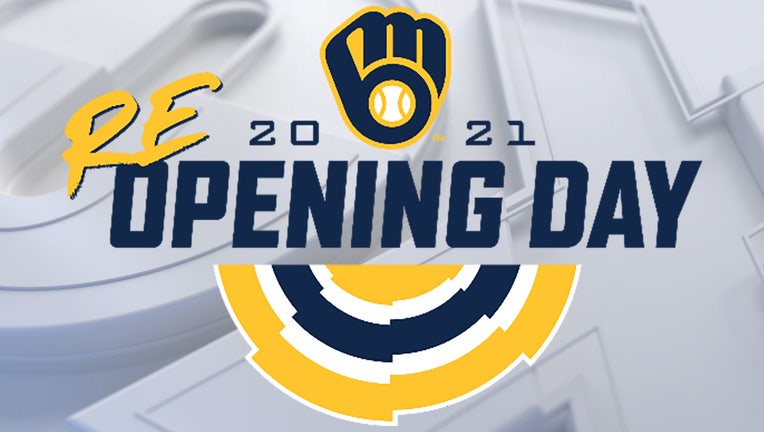 MILWAUKEE - There's no crying in baseball! But some fans might have tears of joy as the American Family Field will return to 100% capacity at "Re-Opening Day" on Friday, June 25 as the Brewers face the Colorado Rockies at 3:10 p.m.

Tickets are still available for the home opener, as well as the Saturday and Sunday games of this series.

"Re-Opening Day" is full of festivities. Kicking things off, fans will have a special opportunity to belly up to the bar for service from Freddy Peralta. Starting at 2:00 p.m. to 2:30 p.m., the Brewers right-hander will be slinging drinks instead of fastballs to fans at the First Base Ward Bar on the Field Level concourse. 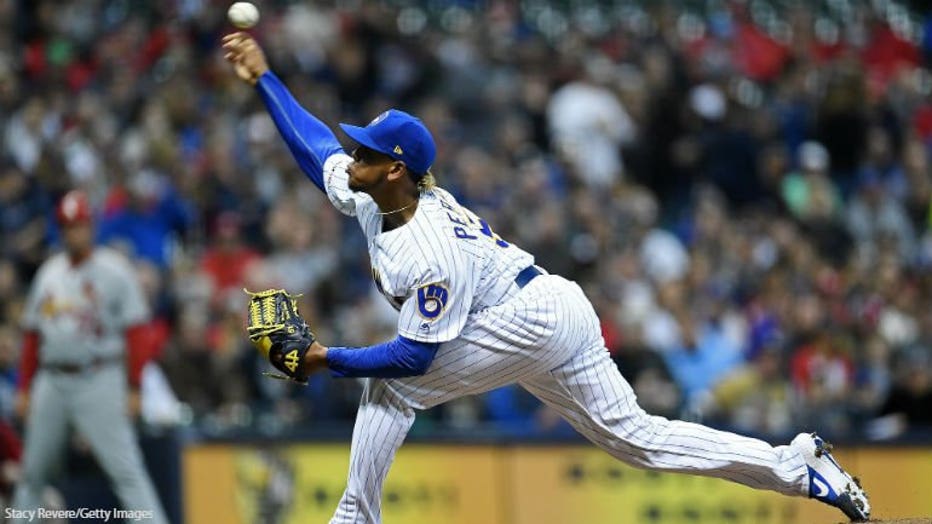 MILWAUKEE, WISCONSIN - MARCH 29: Freddy Peralta #51 of the Milwaukee Brewers throws a pitch during the first inning of a game against the St. Louis Cardinals at Miller Park on March 29, 2019 in Milwaukee, Wisconsin. (Photo by Stacy Revere/Getty Image

Below is a list of other fun first game activities:

And right before the first pitch, a flyover of T-6A Texan planes will be making their way to Milwaukee all the way from the 47th Flying Training Wing in Laughlin, Texas Air Force Base. Special guest Sarah "Fuego" Fotsch, from Brookfield, will be among the four people piloting the planes.

The game will also feature the first on-field color guard of the season – featuring members of the Milwaukee Fire Department.

Tickets are available now for all home games at Brewers.com, the American Family Field Box Office and at 1-800-933-7890.