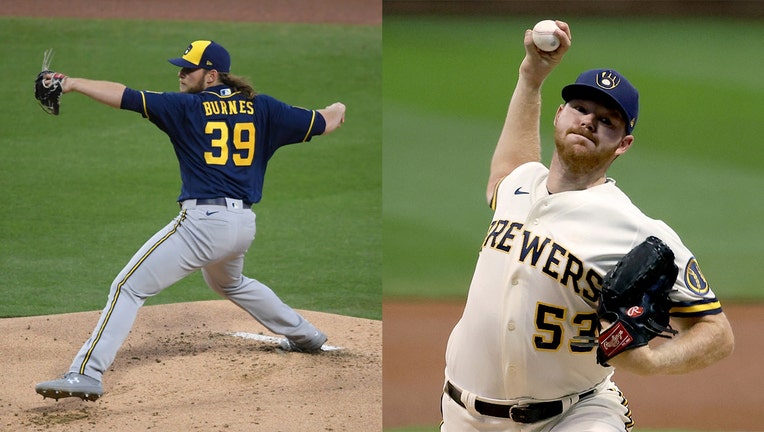 MILWAUKEE - Milwaukee Brewers right-hander Corbin Burnes will start Game 1 of the NL Division Series with the Atlanta Braves on Friday.

Burnes led the NL in ERA this season and had 234 strikeouts and only 34 walks in 167 innings.

The Milwaukee Bucks have named Dave Koehn as the team’s radio play-by-play announcer for games.