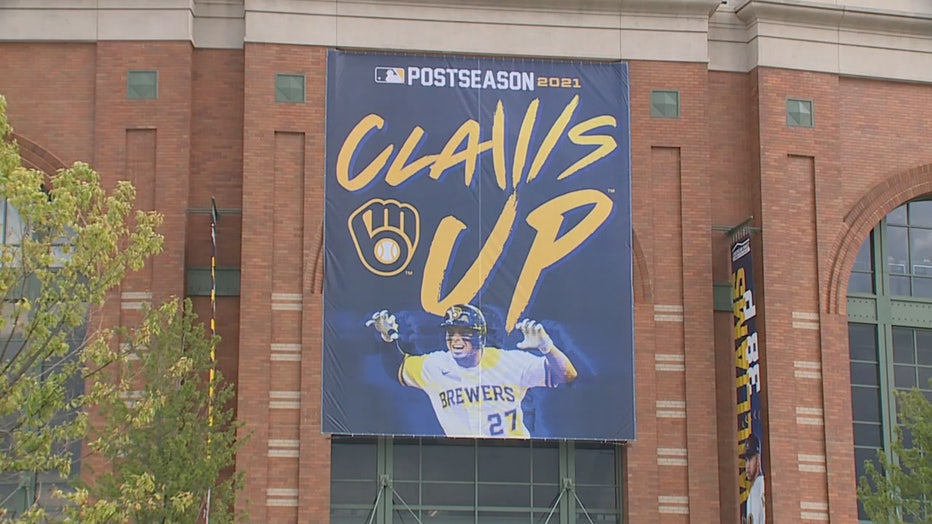 Tickets are in high demand for the Brewers' postseason – and it is expected tickets for the Championship Series will go quickly. Fans are encouraged to purchase early to secure a seat to cheer on the Crew in their fourth consecutive postseason appearance.

Single-game tickets for NLCS games at American Family Field will be available for purchase by the general public at 10 a.m. CT on Monday, Oct. 11. Brewers.com Registered Users who reside in Wisconsin will be able to purchase at 10 a.m. CT on Friday, Oct. 8. The full schedule of postseason presales and single-game ticket opportunities can be found at brewers.com/postseason. 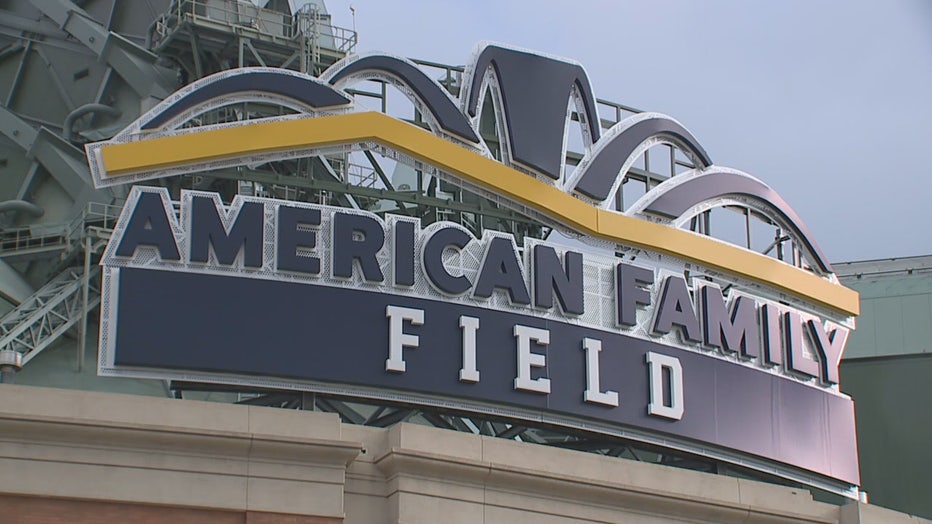 NOTE: All single-game tickets for potential postseason games at American Family Field will exclusively be delivered via the MLB Ballpark App. 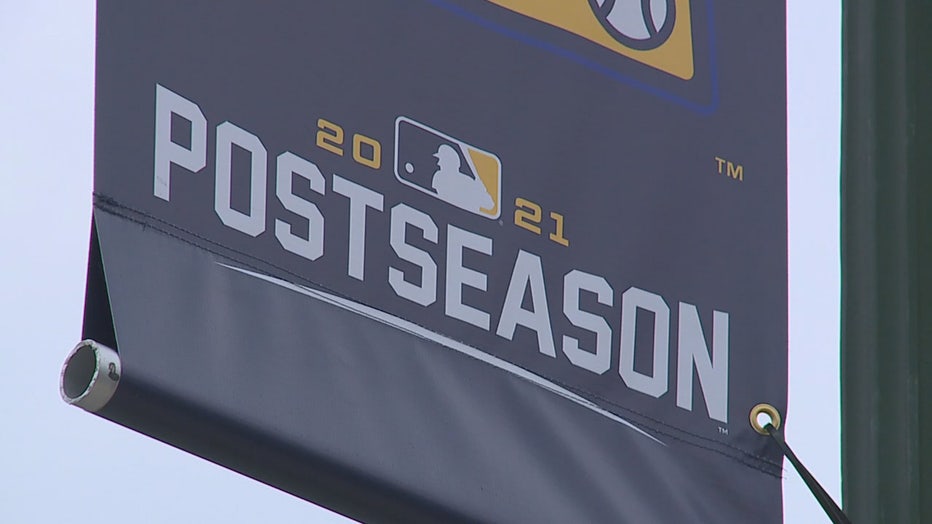 In the event that fans purchase tickets for postseason games that do not occur, the full value of the purchase (including fees) will be refunded to the credit card within 10 business days of the scheduled game.

For more information, including seating and pricing information, visit brewers.com/postseason or call 414-902-4000.

As summer has not turned to fall, Wisconsin sports fans are hoping for back-to-back championships.

"I own a small business in Milwaukee and I’ve seen the increase in my business. So it’s a great thing all around," said Wally Holtz, a Brewers fan. 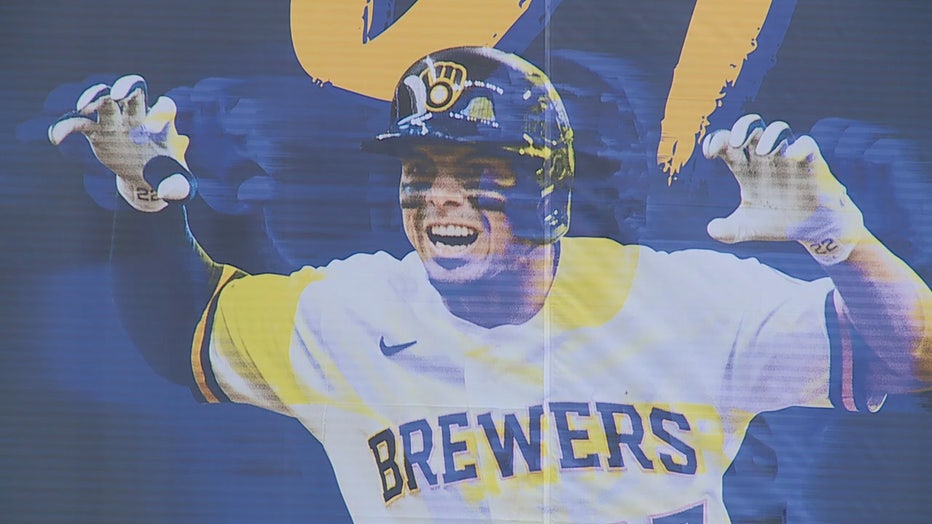 "This is the year the Bucks won. So we got the Bucks and the Brewers. How much greater could it get?" Naimes said.

"I think if Milwaukee or Wisconsin, in general, was able to get more than one win for a championship this close in proximity, I mean, we would just be raining over the nation. That would be insane," said Xay Matabele, a Brewers fan.

Details related to the availability of tickets for potential World Series games will be announced at a later date.

It was only a few months ago that the Milwaukee Bucks won the NBA championship, and yet, we are already preparing for the upcoming season, with open scrimmage held on Sunday.

Arrowhead senior trying to help others on and off the court

One Arrowhead senior is all about the kills, but off the court all she wants to do is lift other people up. That's what makes her this week's FOX6 High School Hot Shot.