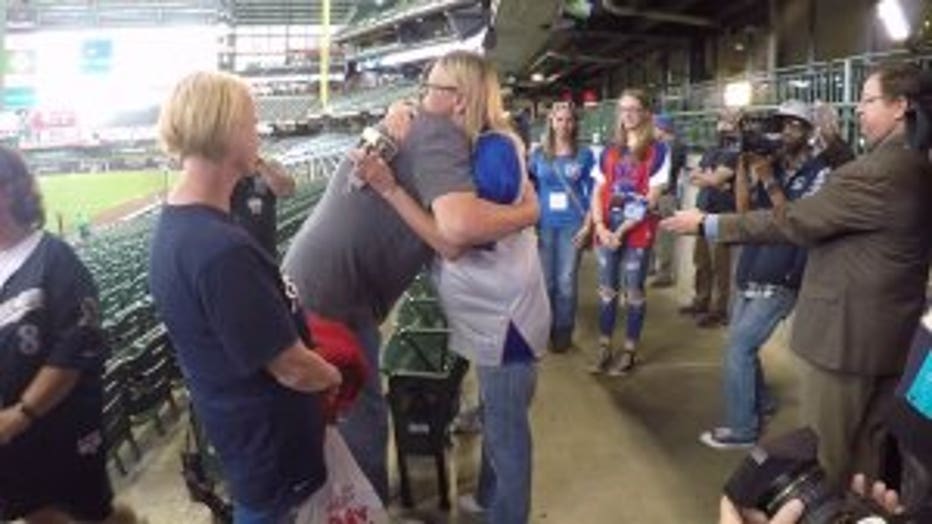 MILWAUKEE -- Heartache for one family became the gift of life for another. One year after a Cedarburg man received a heart transplant, his journey came full circle on Saturday, Sept. 7.

"I've been blessed with a great match," said Tom Schroeder.

It's been one year since Tom Schroeder was given a second chance at life.

"It was very special, like we were soul brothers," said Tom Schroeder, heart transplant recipient. 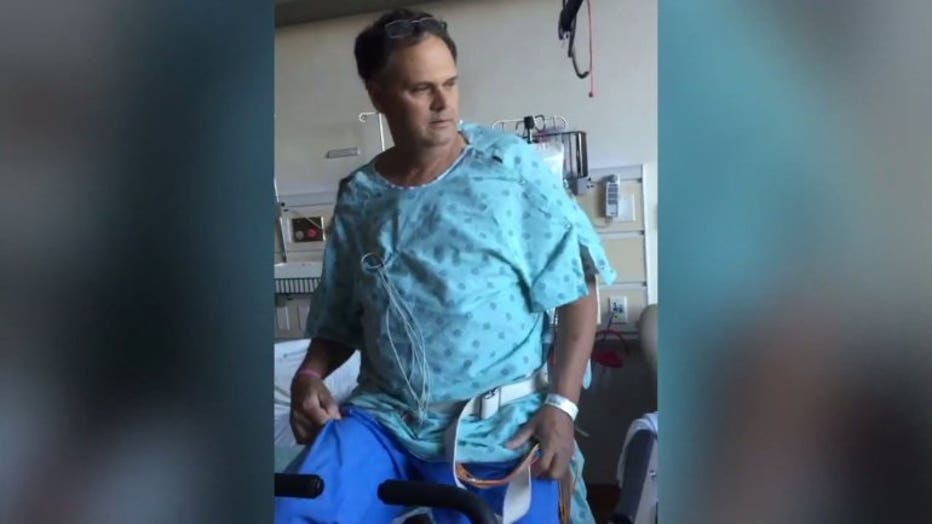 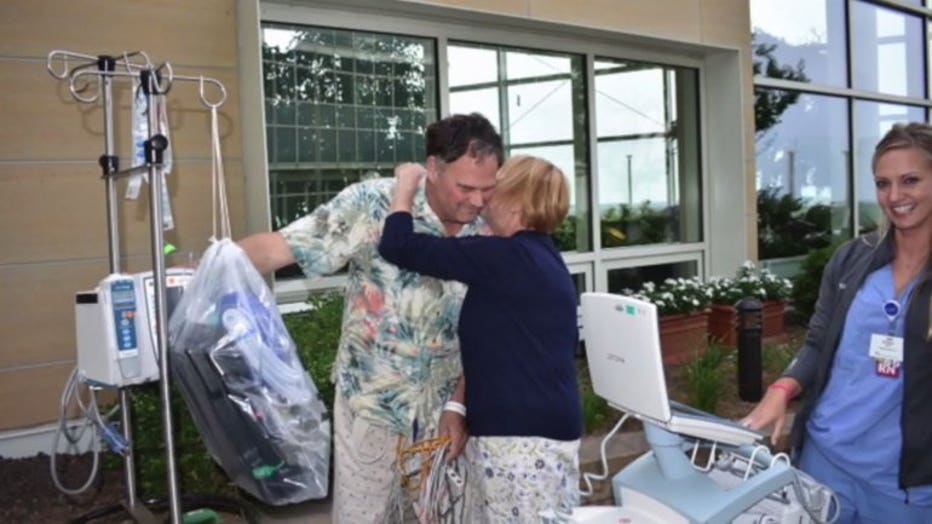 In need of a heart transplant, Tom spent 50 days in the hospital before doctors found a match last August. His new heart came from 32-year-old Joshua Holland.

"Lots of thanks and prayers and gratitude," Tom said. 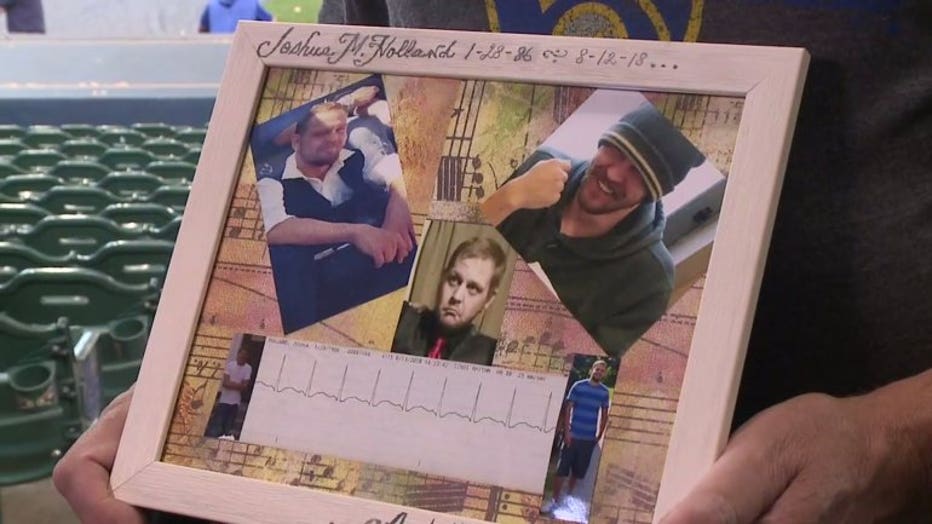 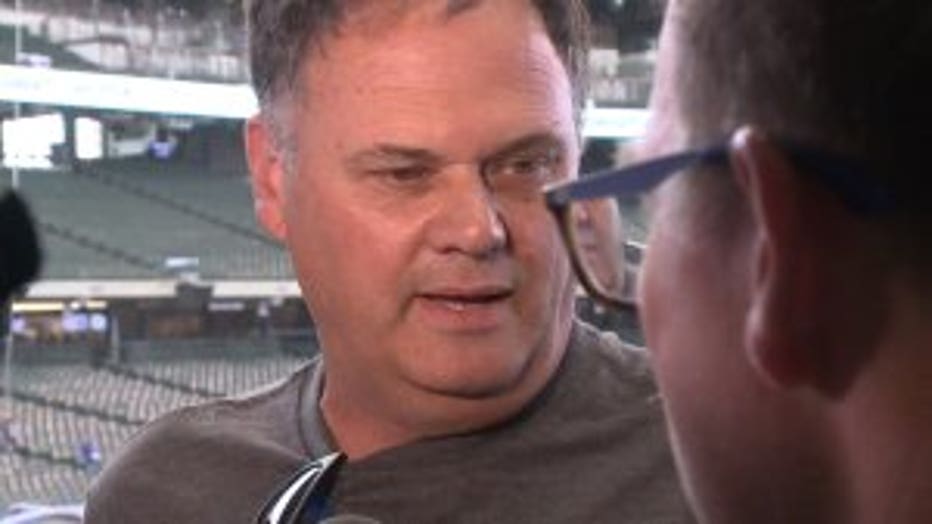 Three months after his surgery, Tom wrote to his donor's family and received a six-and-a-half page letter back.

"It was titled, 'My Heart's First Journey,'" said Tom.

Among the many things Tom learned about Joshua, he discovered his donor was a Cubs fan. It was only fitting that Tom -- a Brewers fan -- would meet Joshua's family at Miller Park ahead of Saturday's Brewers-Cubs matchup.

"He's embodying my uncle... I see my uncle in him," said Jerzie Wilkerson, Joshua's niece. 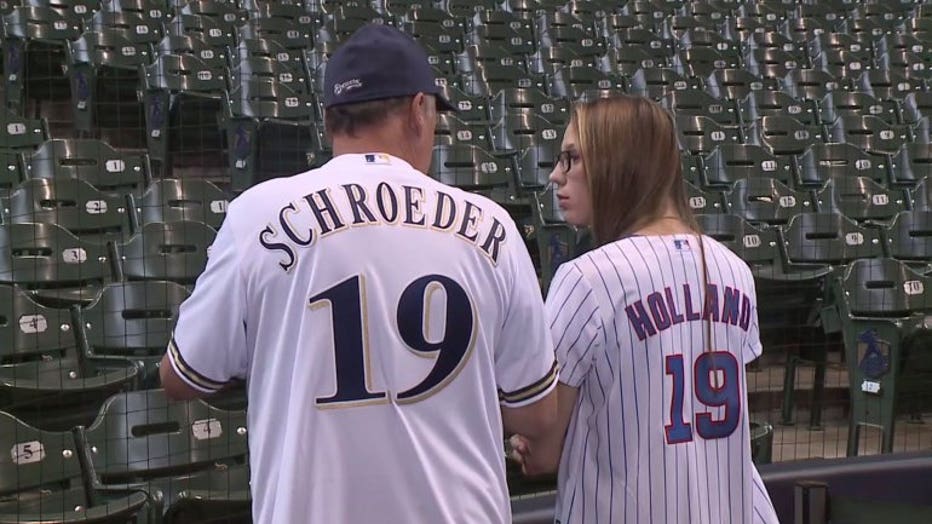 "It's incredibly touching and to be honest, I've never seen that in all of my training. For the donor family to be reunited with the recipient," said Dr. Eric Weiss, heart surgeon. 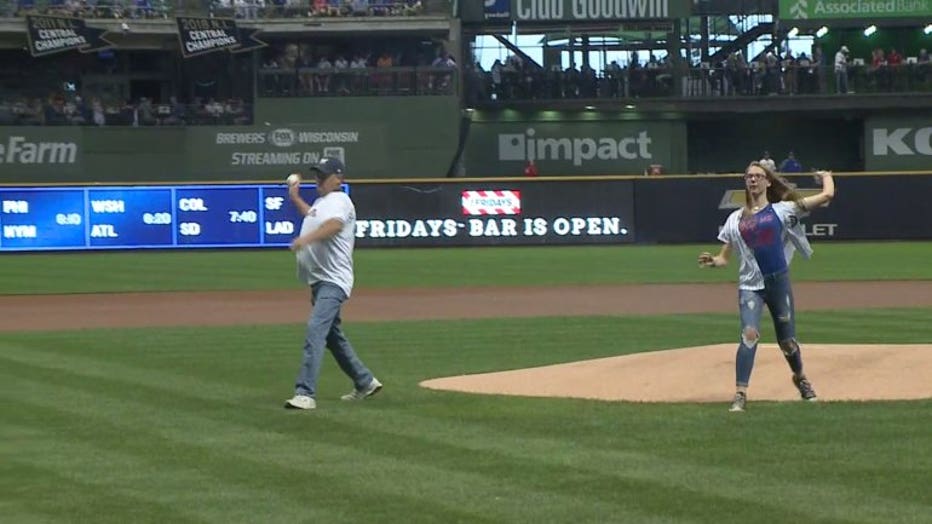 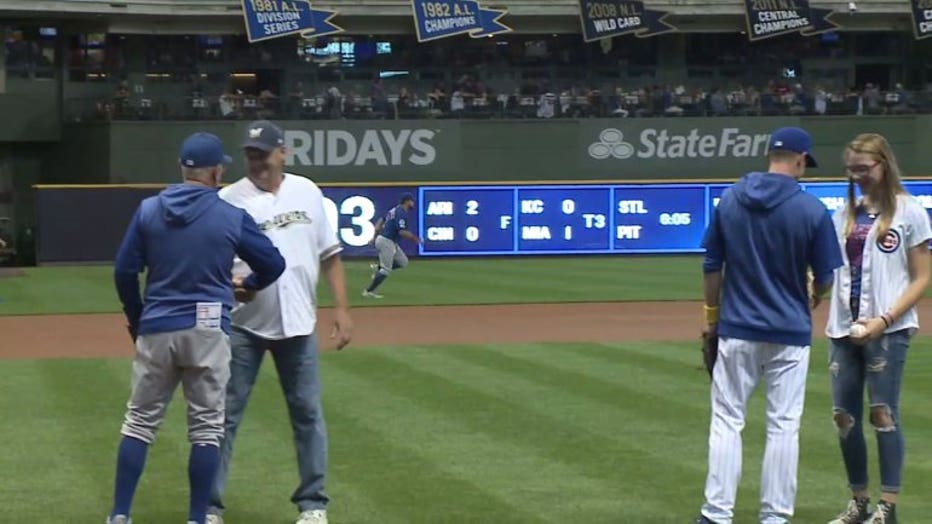 Setting a storied rivalry aside to write a new chapter of their own.

"I'll be watching the game with my new family," said Tom. 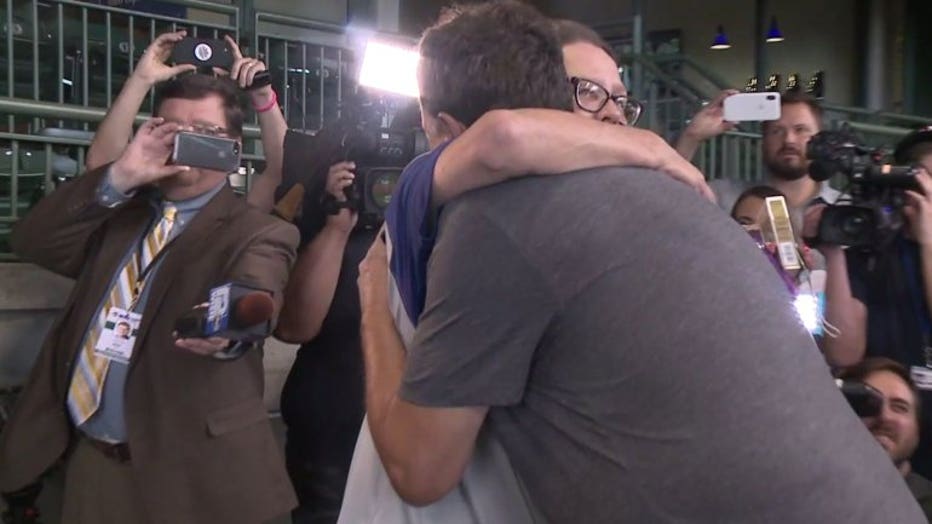 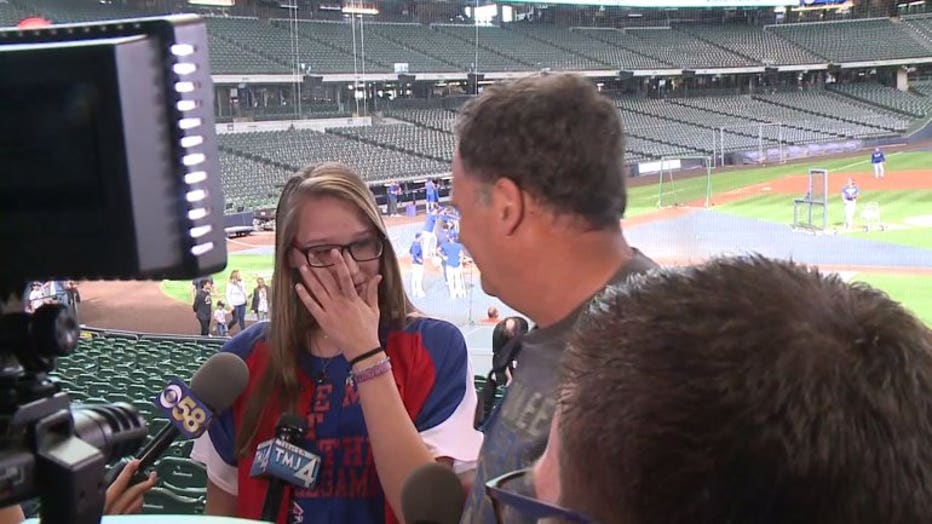