MILWAUKEE - Adding to the drama of the day on Sunday, Sept. 26 was the fact that the Milwaukee Brewers waited until the final home game of the season to clinch the division.

Fans got their money's worth and then some at American Family Field on Sunday, breathing a sigh of relief as they left the ballpark after a great weekend celebrating the Brewers.

"This is the year!" said Trish Andrae. 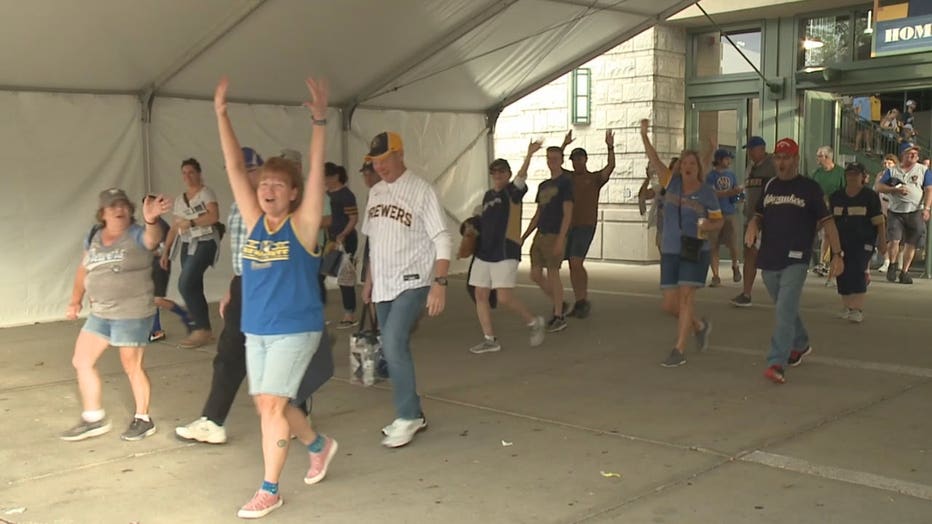 Both inside American Family Field and outside, Brewers fans were elated to see the team crowned NL Central Division champs.

"Just with COVID last year and everything, and not getting out, this is just awesome," said Ruth Dolney.

"We hadn't been in the playoffs for so long, and then now, all of the sudden, four years in a row and another division championship," said David Domanski. 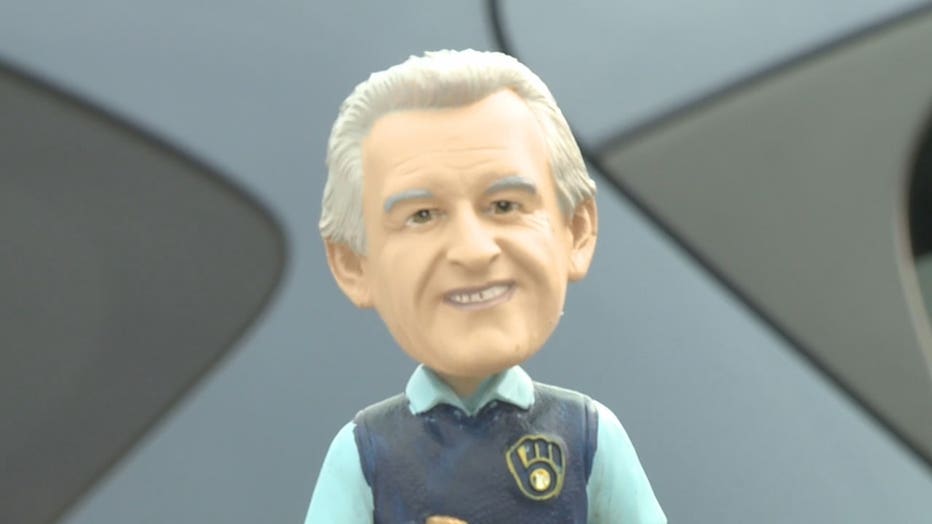 The weekend was a special one for fans who also celebrated Ryan Braun's retirement Sunday and Bob Uecker Day on Saturday. During Sunday's game, Uecker bobbleheads were a parting gift, with Curt Kratowicz even leaving the ballpark and setting up in the tailgate lots to listen to Uecker call the second half of the game on the radio.

When celebrations spilled out of the ballpark, it didn't take long for fans to swarm the Team Store, snatching brand new division championship gear, sharing smiles, history and hope for the postseason. 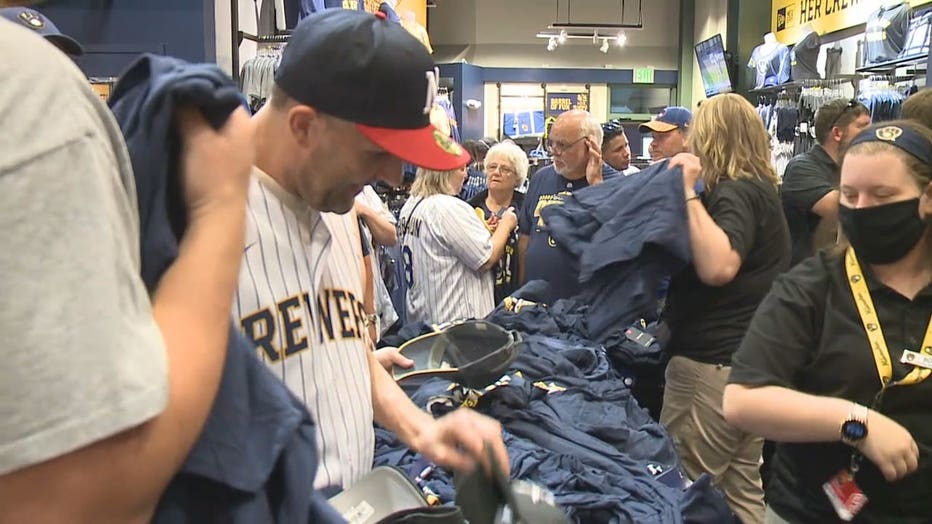 "It’s going to be competitive, but you know, if we get the bats going, we can do it," said Mark Stees.

Fans who want to be first to secure exclusive Brewers postseason gear can visit the Brewers Team Store at American Family Field.