MILWAUKEE - The Milwaukee Brewers may have lost on Sunday, Sept. 19, but the Crew is headed to the playoffs. The team clinched a playoff spot for a fourth-straight season on Saturday night, and fans are fired up. 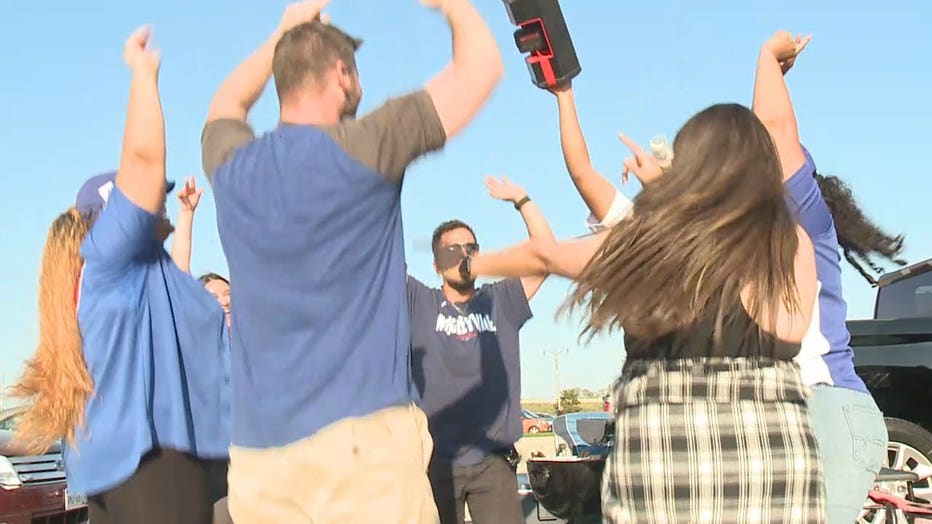 The team solidified a playoff spot by beating the Cubs Saturday night. Fans attending Sunday's game brought the hype and said they hope history is on the horizon.

If someone deserves to win a championship, it’s this team, as well," said Perez. "Not just the Bucks, even though I love the Bucks."

Despite Sunday's loss, Perez and his brother, Marcel, said they love the Brewers’ power and fight.

"That never give up attitude," said Marcel Perez. 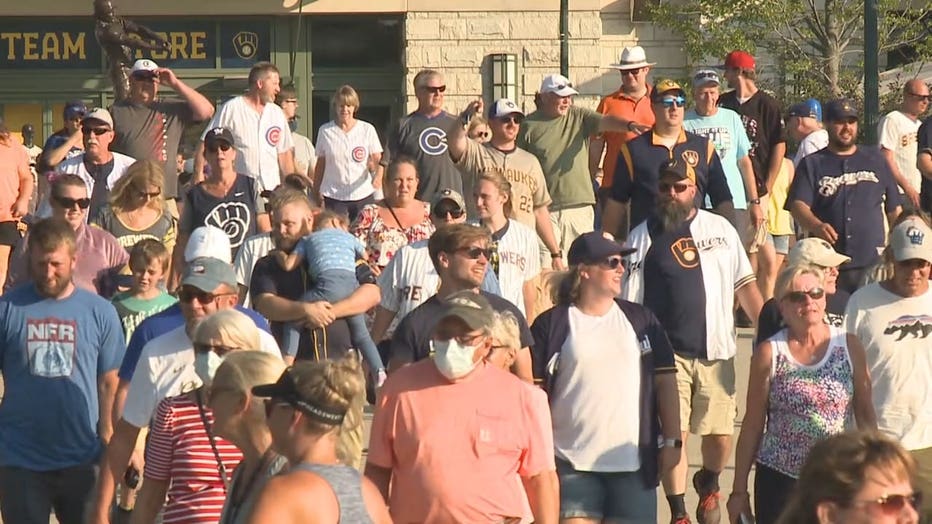 "I think there is a lot of hope for this team and a lot of positivity to go into the postseason," said Clint Phillips.

Phillip's said October baseball is music to his ears.

"This team, you can go through the order," said Phillips. "It’s like listening to a good album. There are no bad ones. Everybody can hit the ball. Everybody is clutch."

Fans are confident in the team they love.

"It’s in the numbers. This is the year," said Marcel Perez. "It’s going to happen. Milwaukee is going to be really happy after the season is done."

Brewers fans leaving Sunday's game didn’t worry about the loss. They said they're looking forward to the playoffs and believe the Brewers can make a run.

The Milwaukee Brewers beat the Chicago Cubs at American Family Field on Saturday night to clinch a postseason berth for the fourth consecutive season.