Tim Dillard is a man of all trades. After 18 years, the veteran major and minor league pitcher retired from his place on the mound and moved into a brand-new role.

MILWAUKEE - Tim Dillard is a man of all trades.

After 18 years, the veteran major and minor league pitcher retired from his place on the mound and moved into a brand-new role.

"I’m not going to lie, I knew a little bit about this broadcasting thing before I retired," said Dillard, the former Brewers pitcher turned broadcaster. "This was just too good to pass up."

Known for his social media brilliance, Dillard now brings along his baseball knowledge, signature beard and charisma to TV audiences.

"I just wanted to just kind of be unique, and I think being unique nowadays is just being yourself, so I'm comfortable with who I am," said Dillard.

The transition from the field to the booth is also made easier because of veterans like Craig Coshun and Dario Melendez guiding the way.

"What you don't see is that every commercial break, there's a conversation," said Dillard. "Next time look for this, make sure you look at this camera. It's a lot of instruction and if you see me at home on TV, I have no idea what I'm doing, but they're helping me. They're helping me and they are…they're seasoned pros, and they know what they're doing." 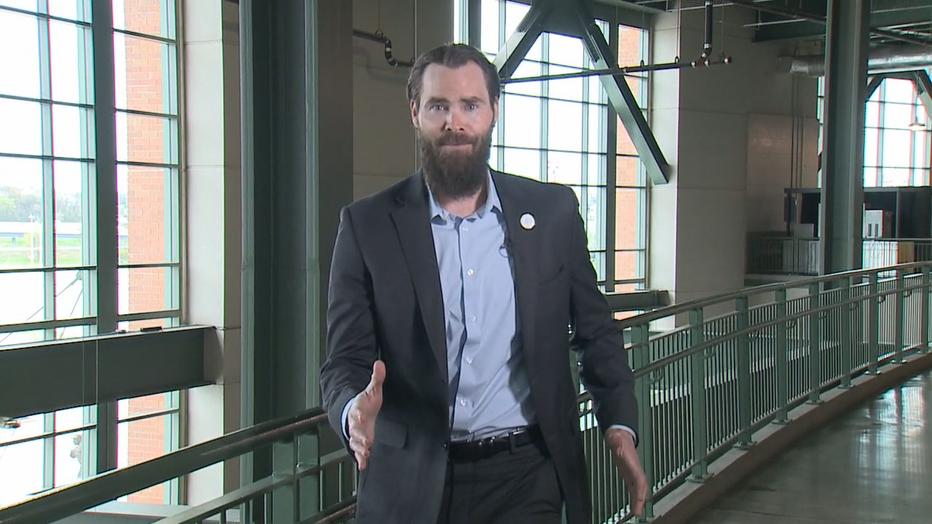 "They're both hard," said Dillard. "What I enjoy out of this is not as much of the performance-based pressure that you get on the field. I don't know, I would say this is a little bit easier than going and stepping on a mound, but then again, it's been so long since I've pitched in the big leagues that maybe it wasn't as hard as I thought it was."

Those who benefit the most from Dillard’s presence on-air and through social media are the Brewers faithful.

"When we walk through the halls going to our desk or going to the press box to watch the game, it's all about interacting with the fans and what they're doing," said Dillard.

FOX6’s Lily Zhao: "What do you want fans to get out of you being on TV and watching your broadcasts?"

"The first thing that I was told is, you're a former player first and then try to be funny later," said Dillard. "I don't know, it's just a very interesting spot that I'm in and I want to share that with people. I want to share like hey, this guy is a good pitcher yes, but here's what he did years ago in the minor leagues. Here's what he's continuing to do now with how far he's come and hopefully I can share some insight on that." 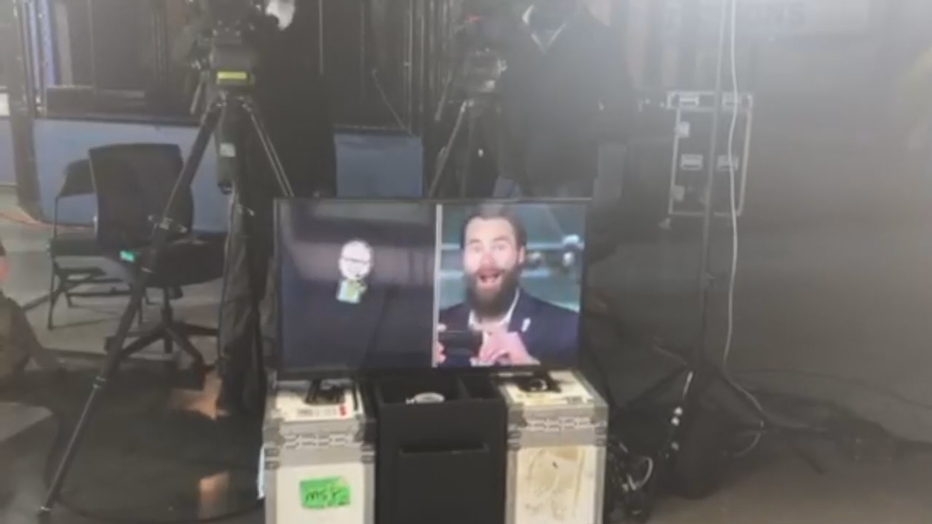 The reception so far has been through the roof.