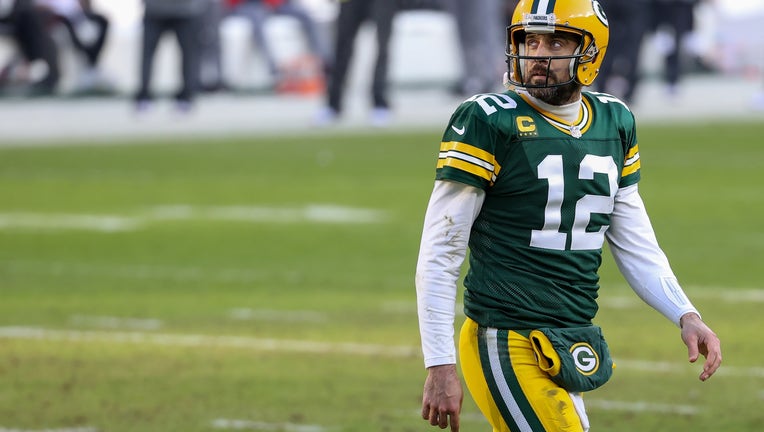 It was reported late last month that Rodgers was "disgruntled" with the team, to the point that he did not want to return.

Favre went through something similar with Green Bay when his NFL career was in its latter years. So he offers a unique perspective on what Rodger may be going through at this time.

"It sounds like the Packers now are not willing to trade Aaron. It's a tug o' war," Favre told hosts, Jason Wilde and Mark Tauscher. 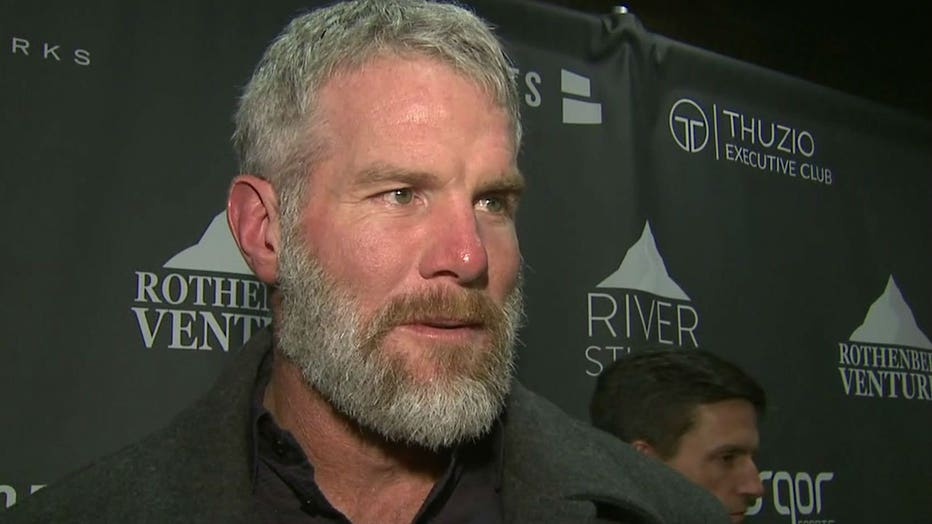 Here's how Favre described the time leading up to the NFL Draft this year -- when trade rumors were swirling around Rodgers:

"Without watching any TV or talking to anyone involved in the situation, either side, I just sent Aaron a message and said am I going to see you playing for the Saints this year. Just joking," Favre said. "And he sent back, 'Hey buddy, I don't believe that's going to happen.' And also in that text, I said, hope everything's OK. I'm getting a lot of messages from people asking me what's the deal. And he said, 'Thanks for checking on me. I'll touch base with you after all this is over.' And that was it. We haven't talked since."

For fans who believe Favre has the inside scoop on what Rodgers may be doing, the Hall of Famer said it's just not true.

"I only know what I hear," Favre said. "Everyone thinks I'm a direct line. I don't expect Aaron to reach out to me. I mean, if he said, 'Mind if I pick your brain,' I'd certainly love to talk to him."

On the "Bolling with Favre" podcast, however, Favre said he believes he knows Rodgers well and "he ain't budging" if he has a grudge, TMZ reported.

"Whatever the issue is, if it's not resolved -- or even if it's resolved but he feels like they got one up on him -- he ain't going to play," Favre said on the podcast. "Knowing Aaron, he would sit."

The dynamic between Rodgers and the organization, specifically General Manager Brian Gutekunst, received added attention Wednesday, too -- nearly a week after the initial report surfaced.

According to The Athletic, Rodgers would mock Gutekunst to teammates -- referring to him as Jerry Krause. Krause was the Chicago Bulls general manager decades ago, during the Michael Jordan years. Jordan, too, was critical of Krause; as Sports Illustrated explained, the general manager is considered to have caused the end to the Bulls' championship era.

Listen to more of the Wilde and Tausch conversation with Favre.

Deer District and North Central Group unveiled the concept and branding of their new Autograph Collection Hotel by Marriot Wednesday.

Governor Tony Evers announced Wednesday, May 5 that a new Rustic Road guide that offers two more routes is available in print and online.

MPS Teacher of the Year steps up during pandemic

Going above and beyond in the midst of a pandemic, Susan Kridler, this year’s Teacher Appreciation Week is extra special.