MILWAUKEE -- Brewers fans deserve some appreciation. However, there are some changes to fan appreciation night and the Chicago Cubs may to be to blame for a shift in tradition.

Needless to say, this has been a tough year at Miller Park.

"I can't even say it's been a roller coaster, because they pretty much hit bottom in a hurry," a Brewers fan said.

The Brewers have rarely sizzled this season.

Going into a Thursday game (September 3rd) against the Pirates, Milwaukee is 28 1/2 games out of first place.

But in the parking lot, fans were still smiling.

"We would have come here regardless," said Rebecca Brown who celebrated her birthday at the park.

It's the kind of dedication that has the team rewarding the faithful. Each fall, on the last home stand of the year, the Brewers hold a fan appreciation night. Traditionally, the team hands out prizes like a new car, and signed gear. This season there's a dilemma, thanks to who is on the schedule: The dreaded Chicago Cubs. 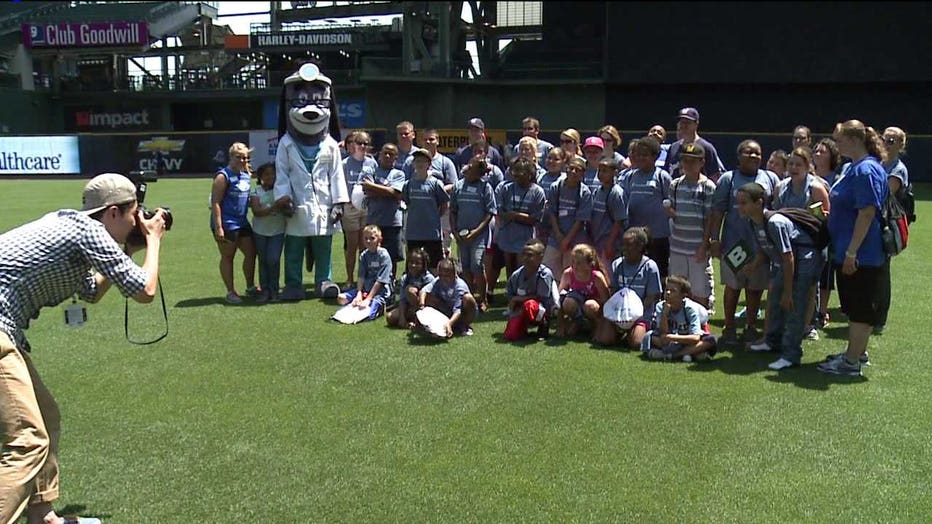 "They all come up here thinking they own the place," said fan Rachel Evanow.

"They come here in droves," said another.

Brewers fans can't stomach the idea of Cubs fans walking away with prizes intended for them.

"I hate the Cubs. The Cubs suck," said Evanow.

And the Brewers agree -- they're breaking tradition and fan appreciation night is being moved two weeks earlier, to September 19th, against the last place Cincinnati Reds.

Brewers fans say breaking tradition this year is worth it. 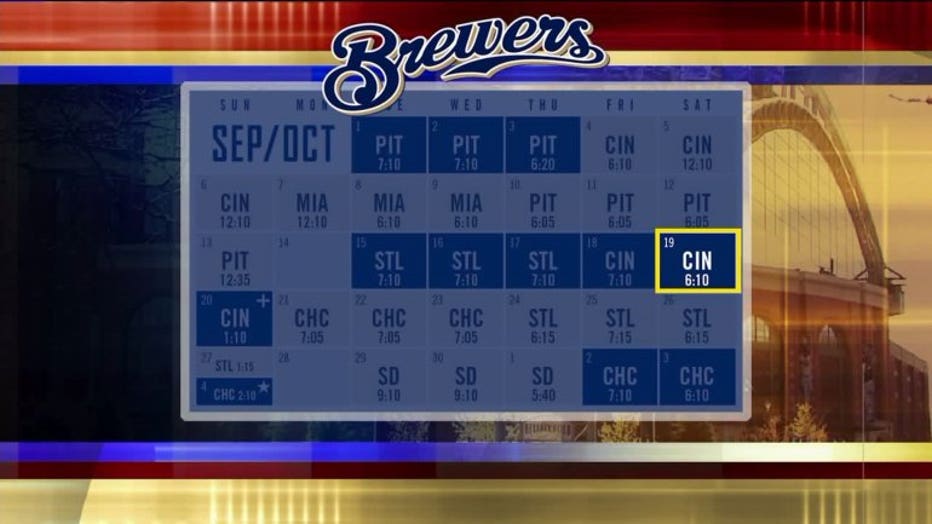 "The Cubs fans are just not very friendly people," a Brewers fan said.

While they won't end up on top, there is hope there are still wins worth cheering for.

In a statement, the Brewers say this was a common sense decision. The Cubs are in playoff race, and their fans will likely be in Milwaukee in droves.

Also, the team says there has been advanced sales for the 19th. They also won't compete with the Packers game.

So tell your Illinois friends to come on up and spend all of their money here! They just won't be walking away with a car meant for us.