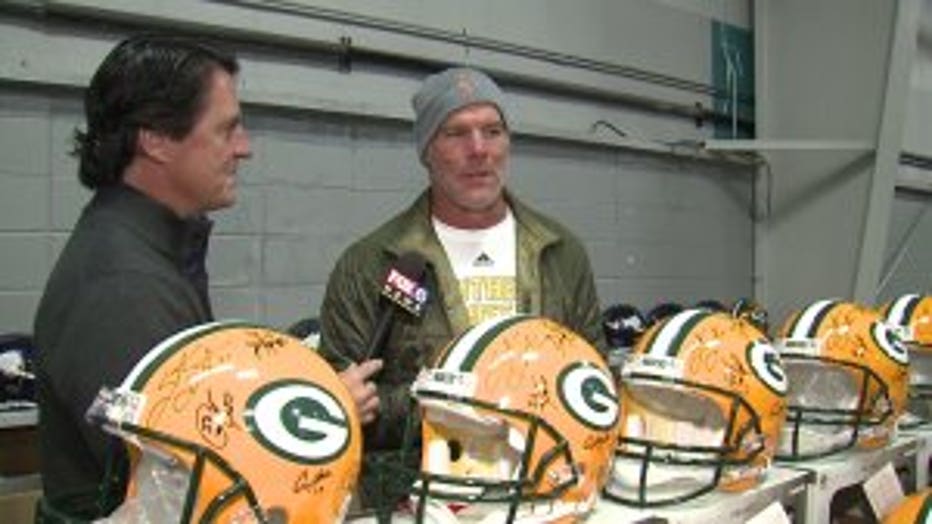 MILWAUKEE -- Recently, the Green Bay Packers team that won Super Bowl XXXI, had reunion at the State Fair Park for fans. Brett Favre was the leader of the team that brought the Super Bowl trophy back to Titletown. FOX6's Tim Van Vooren went Beyond the Game with the Hall of Fame QB and began with asking him how special that super season and team was.

Brett Favre: "Well it's a special moment for any team to have done that and I played 20 years, and I had a lot of success but we were only able to win one championship and it's with this group and that's special because there has been a lot really good teams. I played with a lot of really good and great players but this team was the team that did it and that will forever be special." 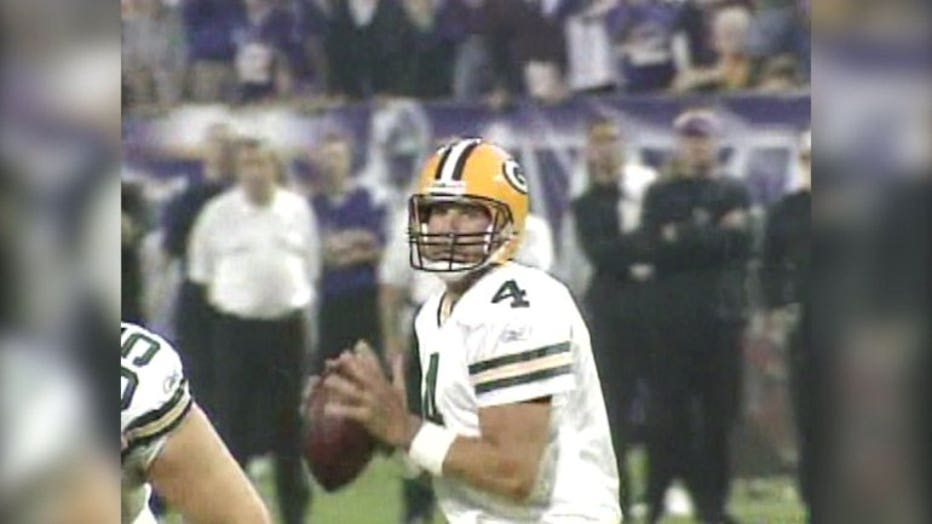 FOX6's Tim Van Vooren: The Packers association just seems so entrenched with a lot of guys is it for you now as things have gone on the last few years?"

Brett Favre: "Yeah you know when I first came to Green Bay and had a chance to meet the guys like Bart Starr, and Jerry Kramer and Ray Nitschke and Willie Wood and Davis and Herb Adderley and the list goes on and on we are kind of those guys now. It's true we are those guys and so it's who we are. I played 16 years, won a championship with one team that was with the Packers, and I feel like that's who I am, I'll forever be remembered as a Packer that's perfectly OK, I mean that's quite an honor and to be ranked with all those guys and my name up there to be a part of the championship team with these guys it's something special." 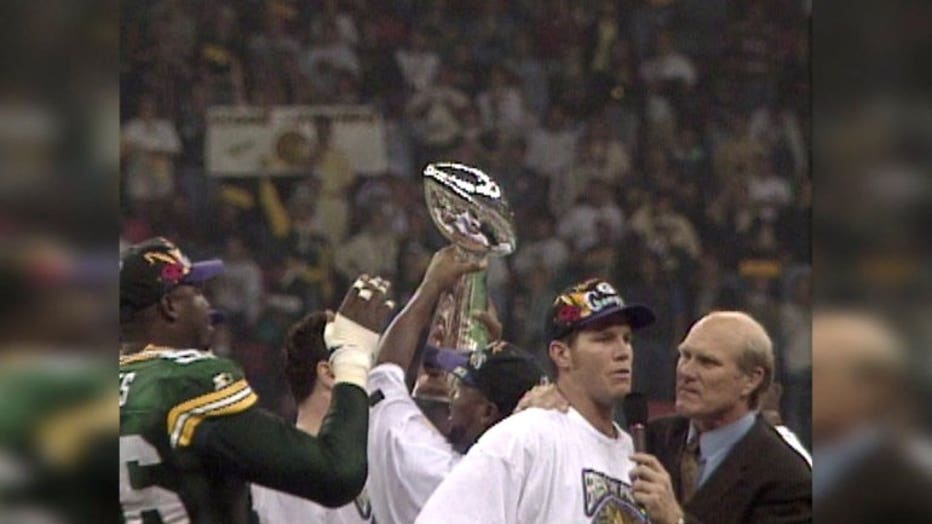 FOX6's Tim Van Vooren: "How much pride do you take in the way you carried yourself in your years in Green Bay particularly?"

Brett Favre: "Well I can't say it was always the right way or good, but it was with a lot of passion and a lot of heart and I think people can relate to that, had they had the opportunity to play that's the way they would have played and I always took a lot of pride in that. There's some games I wish I could have played better, some seasons I wish I could have played better but I know I gave it my all and with a lot of heart and passion and to me that's really what when you think of Packer football that's what it is about." 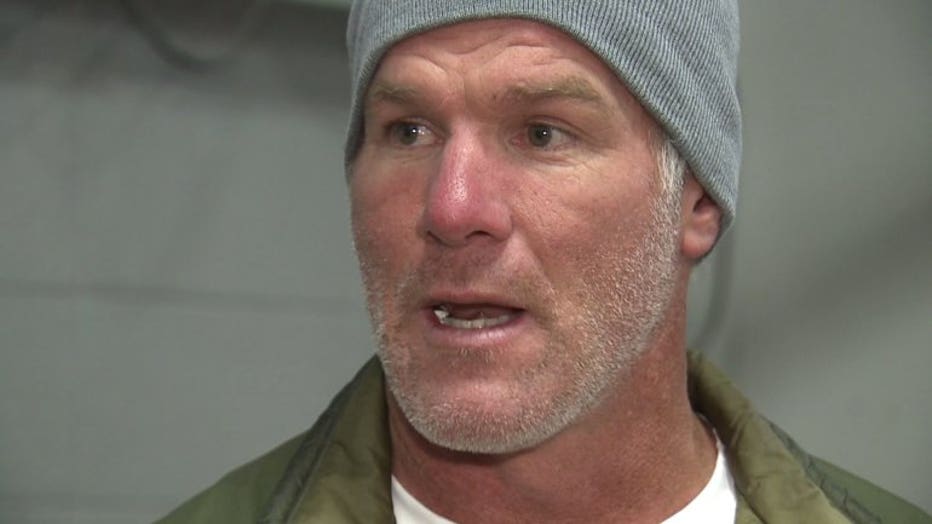 FOX6's Tim Van Vooren: "How do you want to be remembered?"

Brett Favre: "Well I think when you, I have people ask me all the time, how does it feel when records are being broken, blah blah blah, all that stuff. If I need records to be remembered I did something wrong. But rather I want people to say, man you should have saw this guy play it's not because he threw for however many yards, he played with the most enthusiasm and passion you ever seen that guy he tried to will his team victory each and every time and he did it with a lot of fun and I like to think class and that's, that's good enough for me."