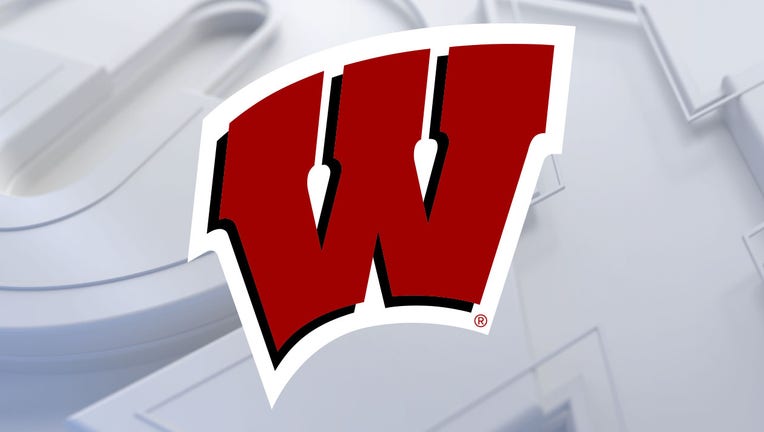 CHAMPAIGN, Ill. - Terrence Shannon Jr. scored 24 points and Coleman Hawkins made six 3s and scored 20 points to lead Illinois to a 79-69 win over No. 14 Wisconsin on Saturday.

Shannon streaked through the lane for a two-handed dunk and Hawkins buried a 3 off a Hepburn turnover to give Illinois a 37-30 lead with 16:32 left. Hawkins extended the Illini lead to 13 points a little more than a minute later with his fourth 3.

Hepburn brought the Badgers back within seven with three straight buckets within 90 seconds, but the Illini hit 9 of 10 shots to create a 13-point cushion with 7:27 left.

The Badgers took an 11-6 lead early as the Illini started 8 of 22 from the field. A Dain Dainja bucket spurred a 13-3 Illini run, which featured 3s from Epps and Hawkins, and they took a 30-27 lead into halftime.

Wisconsin: The Badgers missed top scorer Tyler Wahl on Saturday and suffered through some scoring droughts with Hepburn’s slow start from the field. But Greg Gard’s group appears to have the chemistry to bounce back and battle for a Big Ten title in the coming months.

Illinois: The Illini looked to be in turmoil after three straight Power Five losses and Friday's announcement that freshman star Skyy Clark is leaving the team — at least temporarily. Getting good performances from Shannon and Hawkins in the same game is a vital development, though Brad Underwood still faces a significant challenge to right the ship to save a season with lofty expectations.