It has been 50 years since the Milwaukee Bucks won the NBA championship – and a local author remembers those games like it was yesterday.

MILWAUKEE - It has been 50 years since the Milwaukee Bucks won the NBA championship – and a local author remembers those games like it was yesterday.

Rick Schabowski's love for the Bucks dates back to when the team first formed in 1968.

"I was a Bucks fan back then, you had to be," Schabowski said. 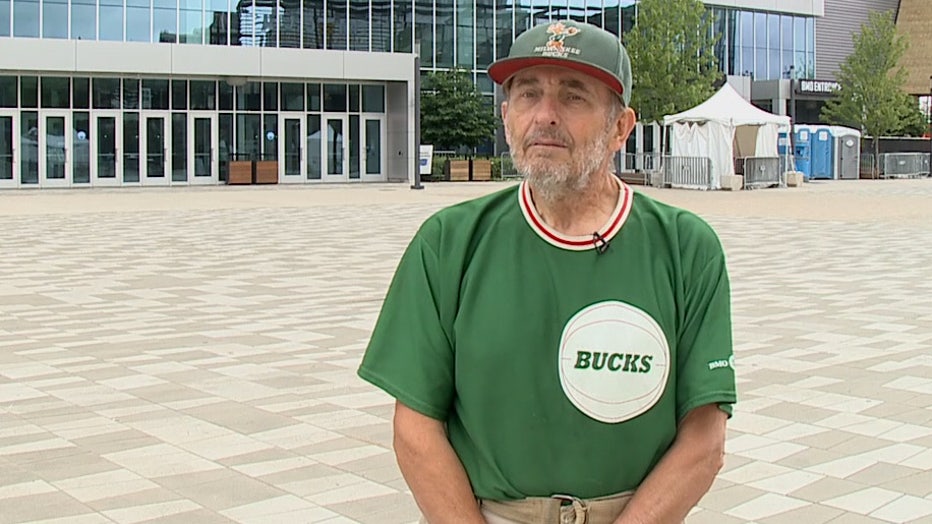 The sports fanatic and historian is the author of the book, "From Coin Toss to Championship."

"It starts off with us getting the team and then the coin toss to get Kareem and then it goes game by game," Schabowski said.

Schabowski attended nearly every home game in 1971 when the Bucks won the championship. He chronicles the series in his book. 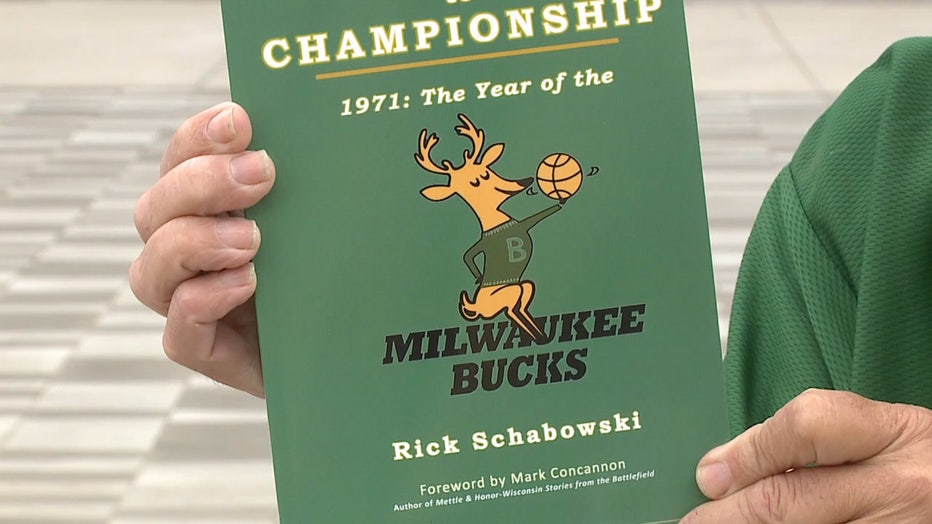 "That coin flip resulted in us getting Kareem Abdul Jabbar. At that time, he was named Lew Alcindor. But we had Kareem – and boy, that team really took off," Schabowski said.

Flip the pages to this year's chapter – Schabowski said the team has a solid bench. When comparing the 2021 team to the 1971 champs, some things have not changed. 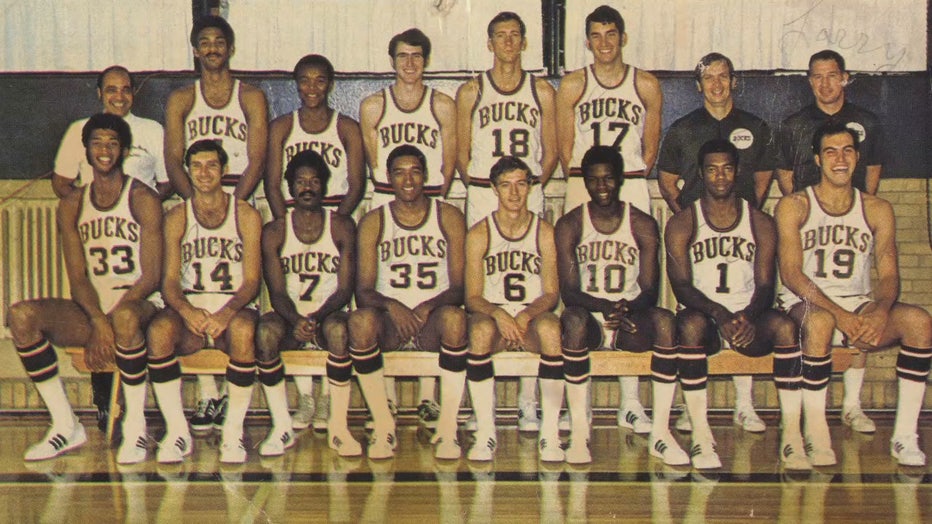 "The emotion players had, Kareem was emotional they all played hard, Jon McGlocklin all the way across the board and we see that same emotion now not only with our Bucks team, but all the NBA teams," Schabowski said.

Schabowski's book is available on Amazon, at certain bookstores, and in Kindle format. All the proceeds from its sale go to the Midwest Athletes Against Childhood Cancer (MACC) Fund.

The three people who died in a house fire in northern Wisconsin have been identified as a mother and her two teenage daughters.