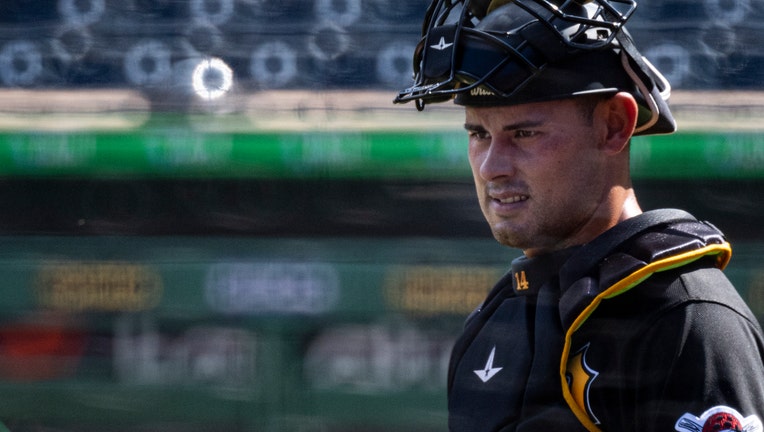 MILWAUKEE - The Milwaukee Brewers are taking a step to shore up their catching situation after getting little production from that position last season.

The Brewers have agreed to terms on a major league contract with Luke Maile, a person familiar with the situation told The Associated Press. The person spoke on condition of anonymity Wednesday because the deal has not been announced.

Maile, who was with the Pittsburgh Pirates last season, missed the entire abbreviated season due to a fractured right index finger. The 29-year-old played for Tampa Bay from 2015-16 and Toronto from 2017-19.

He is well regarded for his defense and has a career batting average of .198 with 10 homers and 60 RBIs in 215 games. 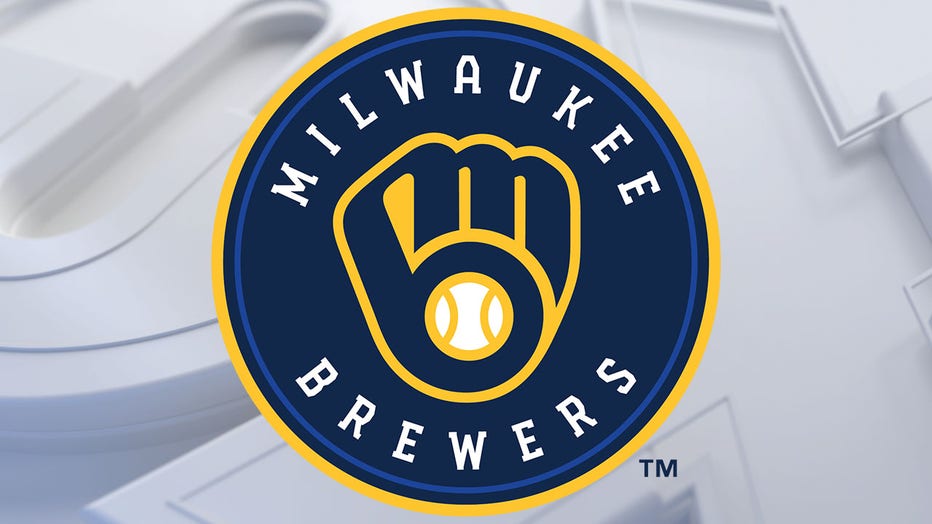 The Brewers struggled to get much from their catchers last season.

Omar Narváez was coming off a 22-homer season when the Brewers acquired him from Seattle in December 2019, but he batted just .176 with two homers and 10 RBIs over 40 games with Milwaukee.