QBs at the NFL Scouting Combine

QBs at the NFL Scouting Combine

INDIANAPOLIS -- We all know Aaron Rodgers will again be the starting quarterback for the Green Bay Packers going into next season. But could the team draft his possible predecessor this year?

Friday, Mar. 2 was a big day for a lot of the attendees of the NFL Scouting Combine in Indianapolis, because it's quarterback day. Kyler Murray might be the number-one draft choice -- he was certainly the number one draw in terms of media attention. He met the media and began to talk about the things he's going to do. He's not going to work out in Indianapolis. 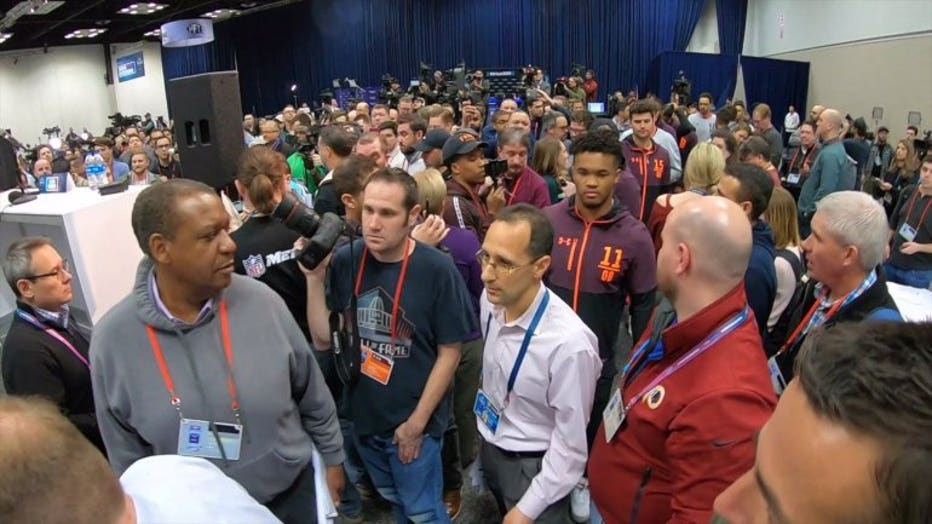 A lot of other quarterbacks have the attention on them as well. Could the Packers be picking a quarterback? Maybe, maybe not -- other teams are certainly in the market. Guys know what they're looking for. 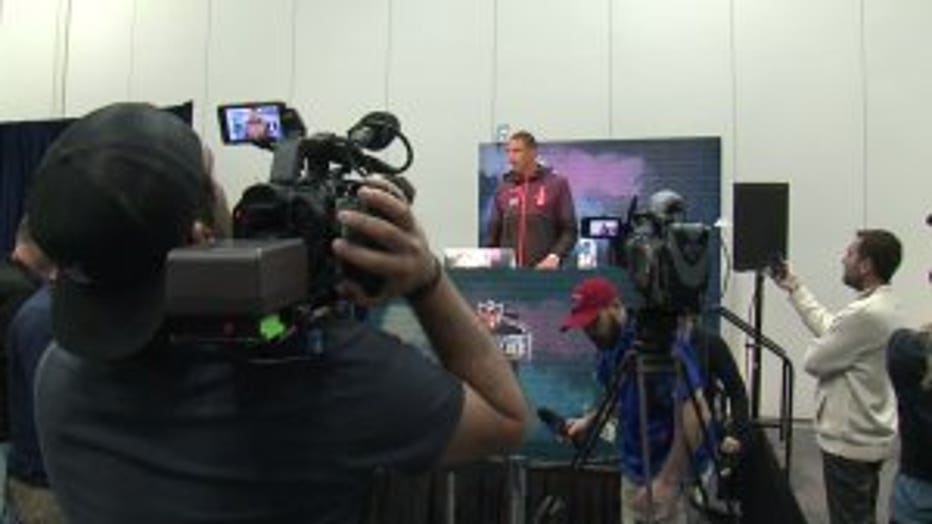 "I think you try to take everything into account. At the end of the day, this game is about winning. I think quarterbacks are always gonna be judged on the number of wins and losses," said Matt LaFleur, head coach of the Green Bay Packers.

"You gotta be able to have strength of arm. You gotta have accuracy, mid to long range. You have to have the athleticism to be able to extend the play. You gotta have nerves of steel and then are you truly a natural born leader," said John Dorsey, general manager of the Cleveland Browns.

"For me, I'm a guy that can get out and play areas if they aren't doing it right. But I'm also a guy that will put my arm around a player based off past experience. I like to get to know all my teammates, I like to build that trust so when it's third and four and the game's on the line, they trust me. So I can lead them through those moments," said Tyree Jackson, former quarterback for the University of Buffalo. 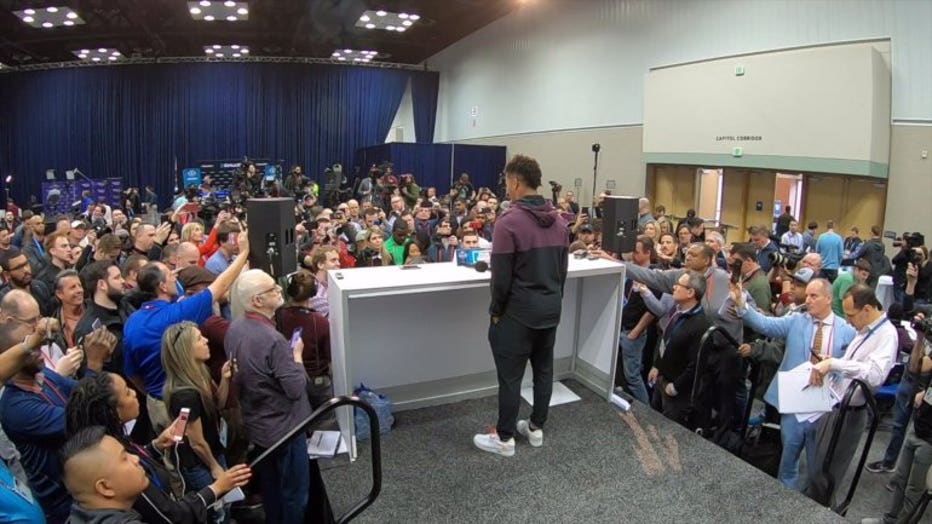 Tyree Jackson is one of those guys that wants to get his team to play for him. Matt LaFleur says, they have a quarterback that's one of the best to ever play, Aaron Rodgers. LaFleur also said in Indianapolis this week, six wins for Aaron Rodgers is not enough.