Molly Seidel's first steps on a marathon journey toward a bronze Olympic medal happened in Waukesha County. FOX6 News caught up with the Olympian's former coaches, who are beyond proud.

HARTLAND, Wis. - Molly Seidel's first steps on a marathon journey toward a bronze Olympic medal happened in Waukesha County. FOX6 News caught up with the Olympian's former coaches, who are beyond proud.

"From watching her career of running, we know she’s ready for this," said Timothy Horner, University Lake School.

Seidel grew up running cross country and track at University Lake School in Hartland. The school cheered her on as she competed in the women's marathon in Tokyo. 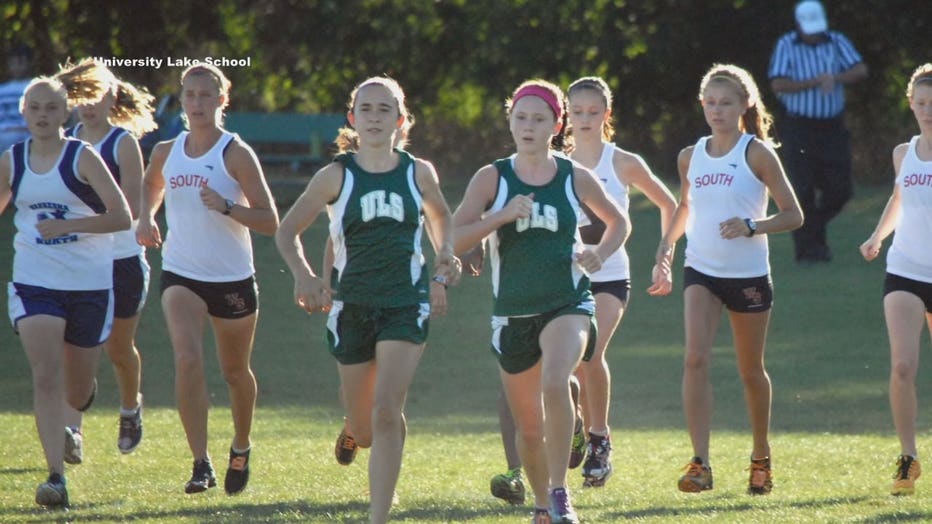 "Running by her side-by-side for many years, I was a marathoner myself, and we talked and shared about these moments, and you could almost see that time in the race, like, it’s go time, and I still don’t have a voice because I was cheering so hard for her," said Brian Borkowski, Seidel's former track coach.

Seidel won the Olympic bronze medal; a proud moment for her former coaches, taking a look at the road she paved to get there. 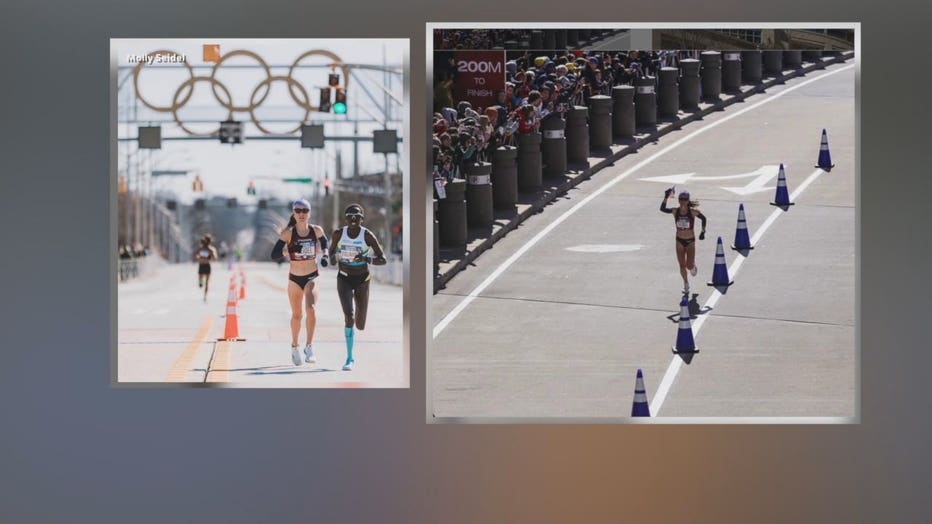 "I was reading her eyes and those last five miles, you knew that she was going to do it," said Mike Dolan, Seidel's former cross country coach.

Before leaving for the Olympics, Seidel signed a jersey that sits alongside the titles she won during her time at University Lake School, and her coaches say this is anything but a finish line for the Wisconsin Olympian. 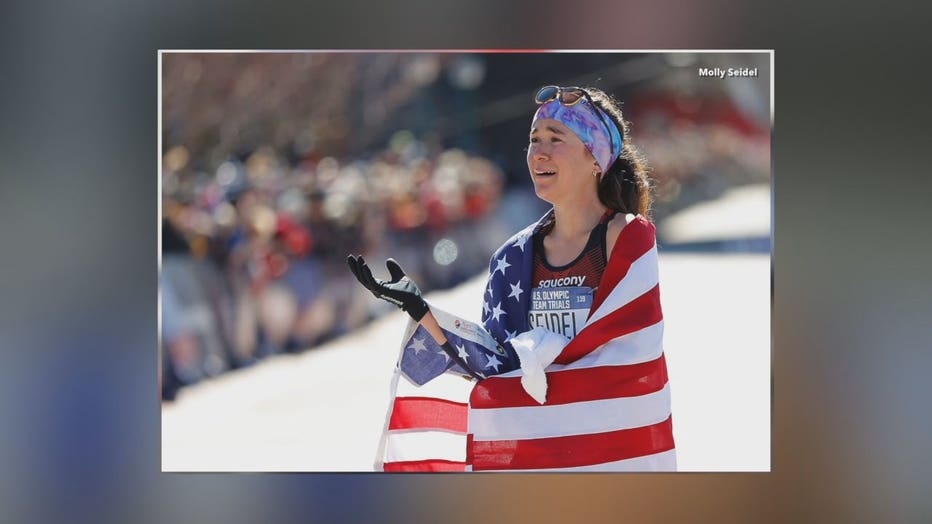 "The best is yet to come, I'm telling you," said Borkowski.

Seidel no longer lives in Wisconsin, but a lot of her family and friends do and they do want to host some sort of coming home celebration when she does return to the state. That is all currently in the works.

In the meantime, Seidel's former coaches say what they admire most about her is her humility. They say she's humble and lives with empathy.

The Milwaukee Bucks and Fiserv Forum are hosting job fairs on Tuesday, Aug. 17 from 9 a.m. to noon and on Wednesday, Sept. 15 from 3 p.m. to 6 p.m. in the Fiserv Forum atrium.