MILWAUKEE -- A very special Milwaukee Brewers fan threw out the first pitch at Miller Park on Sunday, May 31st.

Gladys Holbrook has been been a baseball fan since she was a child. She's now 102 years old!

Holbrook played outfield as a girl, but on Sunday afternoon she stepped onto the pitcher's mound.

Holbrook's friend submitted her name to be a guest pitcher, and the Brewers picked her. 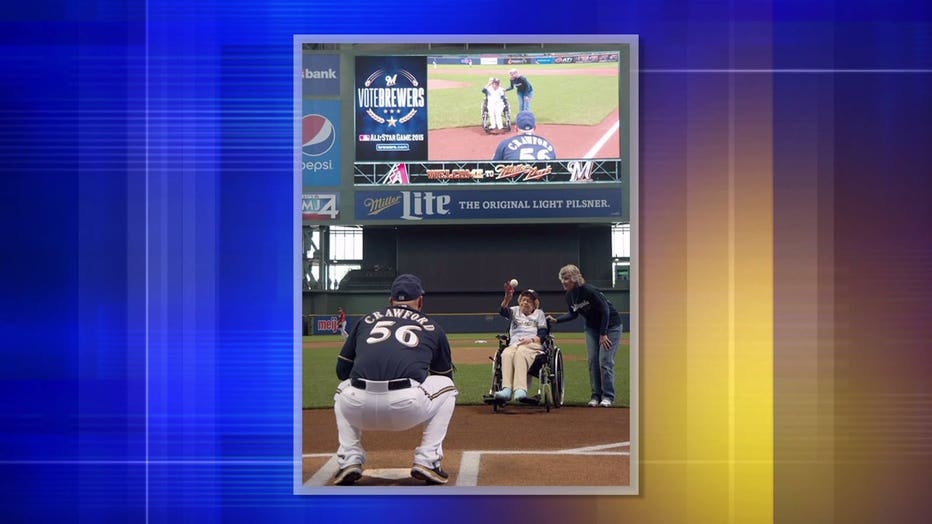 Holbrook has been a long-time fan of the Crew, but not always their manager. She says she thinks they could be doing better this season.

Also on Sunday -- 89-year-old World War II veteran Art Clark was on the field to throw out the first pitch. 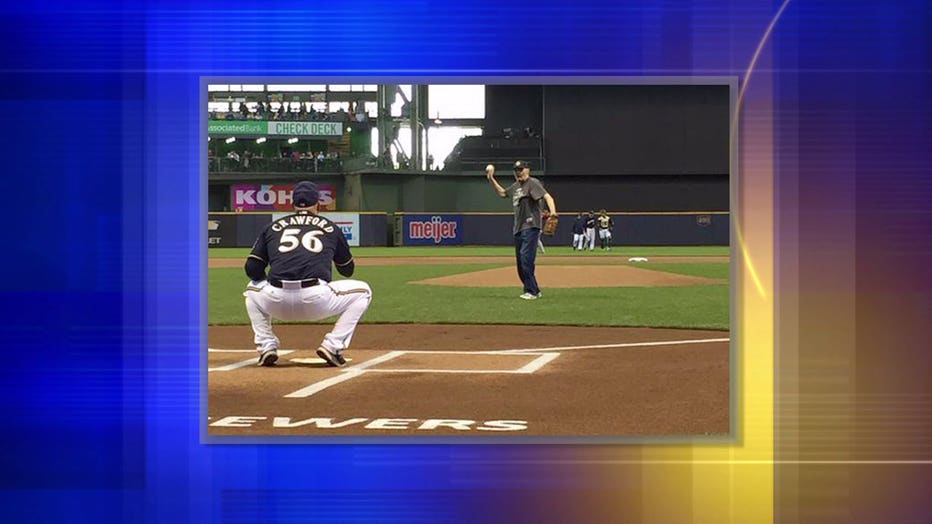