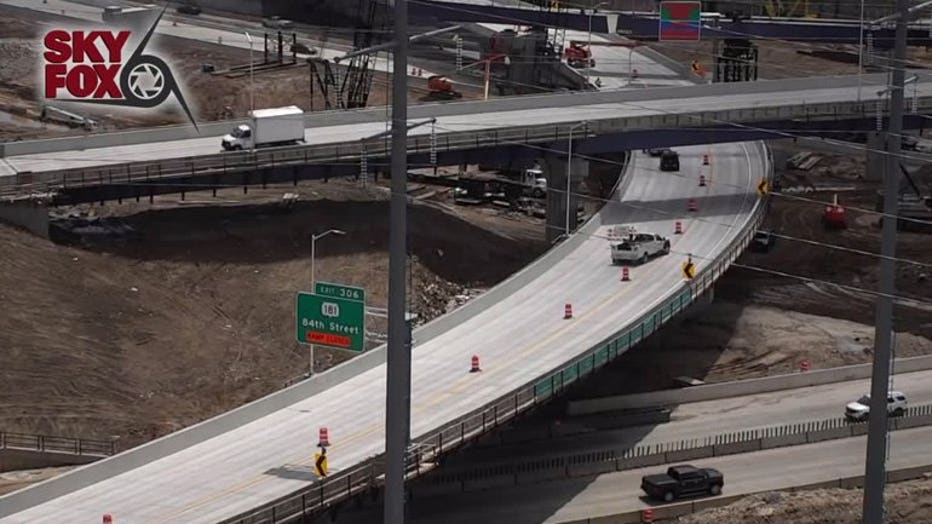 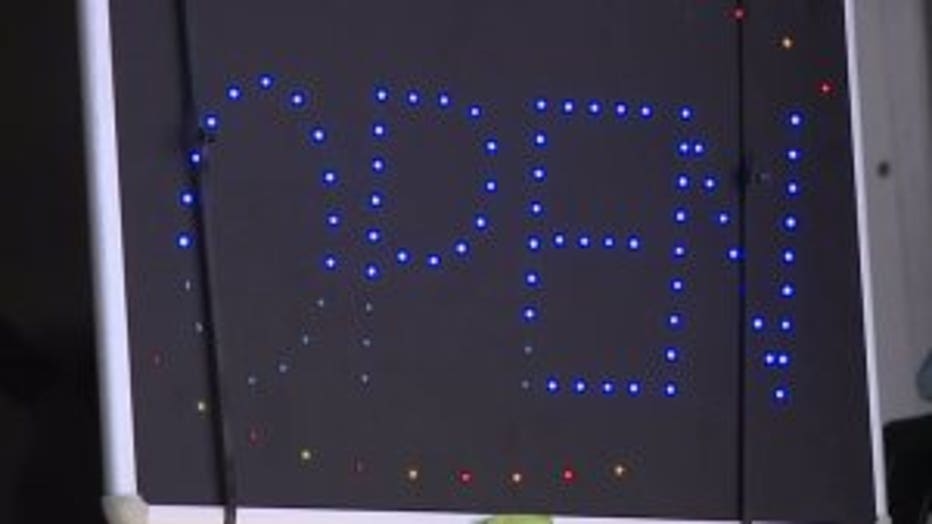 "Anticipation is the word. We are anticipating a greater flow of traffic through the area," said Juan Manuel Cruz, who owns the business. Anticipation was also the word for WisDOT officials, who said the openings mark a significant milestone -- especially the opening of the ramp from southbound US 45 to eastbound I-94. 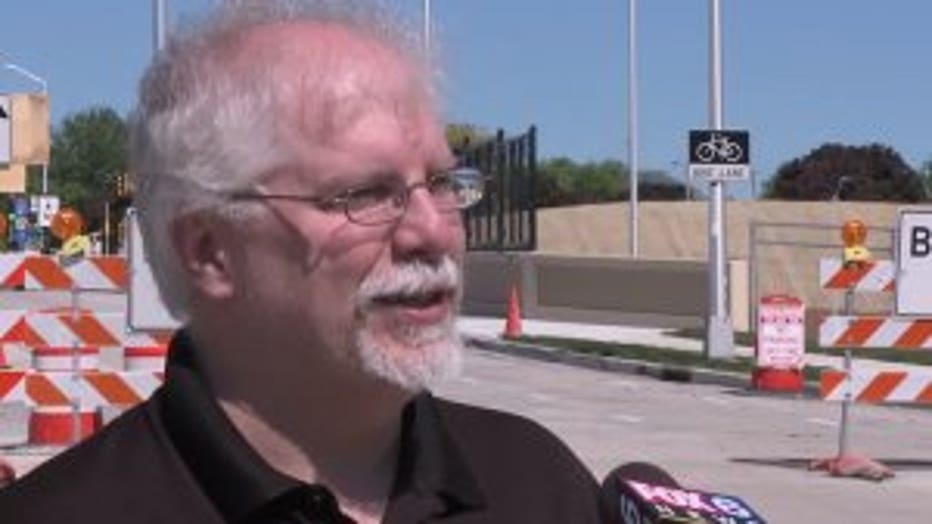 "Not only is that the busiest ramp in the Zoo Interchange, it's the busiest interchange system ramp in the state," said Michael Pyritz, WisDOT spokesman. On Thursday, drivers going east on I-94 could once again exit onto northbound US 45. "Probably taking five to 10 minutes more with all the other traffic and stuff," said Jose Melero, who uses the Zoo Interchange. The shortened commute a nice little benefit for Melero, who says he drives from Oconomowoc to his job on Watertown Plank Road. 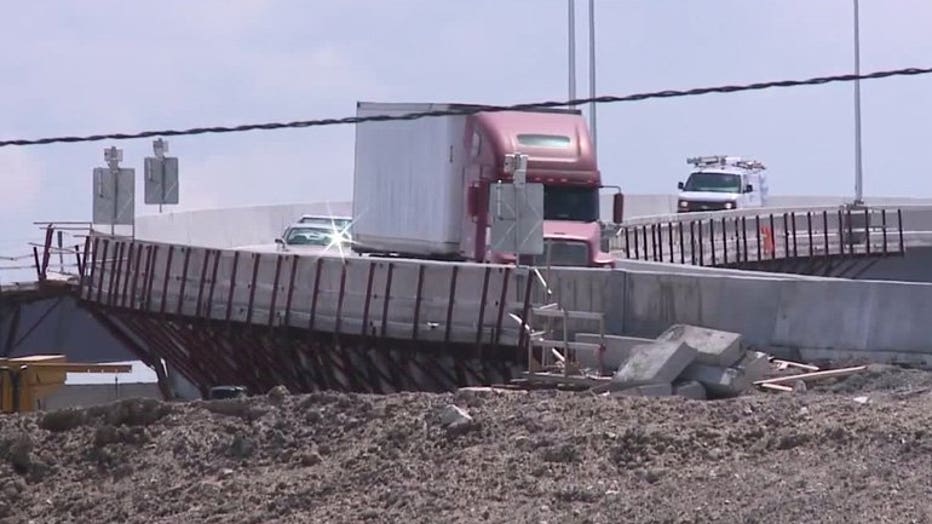 Ramp reopens from southbound US 45 to eastbound I-94

"That's cool. I can sleep an extra 10 minutes," Melero said. As for the tinting business, WisDOT officials said there will still be plenty of construction cones around there. "You are still going to have limited access to 84th Street. There's a lot of work going on there," Pyritz said. 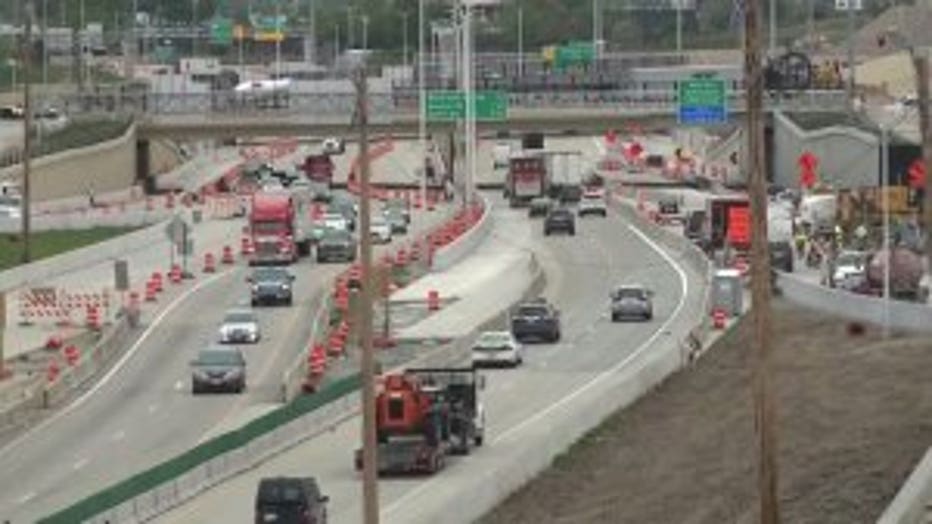 Cruz said that is fine because he had prepared for the impact of multiple projects. "If you don't plan in your business to deal with these little types of things, you're going to have in your business, your business will not succeed," Cruz said. But with some ramps re-opening, Cruz said his future is bright -- even through the tint. "We can see the light at the end of the tunnel," Cruz said. WisDOT officials say the ramps opening should mean a lot less congestion on Bluemound Road. The Wisconsin Avenue bridge over Highway 45 was also scheduled to open Thursday evening. The Zoo Interchange is estimated to have a total cost of $1.7 billion. Pyritz says this phase of the project - the core of the interchange - is still on target for completion by mid-to-late summer in 2018.