Graeme Zielinski removed as spokesperson for Dem. Party of Wisconsin

Graeme Zielinski removed as spokesperson for Dem. Party of Wisconsin

MADISON (WITI) -- Graeme Zielinski has been sanctioned by the Democratic Party of Wisconsin after he published tweets comparing Gov. Scott Walker to serial killer Jeffrey Dahmer. Zielinski was removed as party spokesperson on Monday, March 4th.

Melissa Baldauff of the Democratic Party of Wisconsin tells FOX6 News, "We don't dispute anything...We will have no further comment on this matter."

Zielinski later issued an apology on Saturday, March 2nd to the victims of Dahmer and Gov. Walker via his Twitter account. Those tweets are shown just below.

"Talking about something so deep and emotional as Jeffrey Dahmer. People have a strong reaction to that on both sides of the political aisle," said political strategist Chris Haworth.

Haworth says those tweets were the culmination of everything Zielinski had said up until this point. It caused some people -- possibly elected officials within the Democratic Party -- to want a change. The tweets did not seem to bother Gov. Walker much.

The Democratic Party confirms Zielinski will be a behind-the-scenes media adviser -- without Twitter privileges for a while.

Back in May 2012, Zielinski told FOX6 News he did not regret anything he tweeted -- and then backtracked.

"Let me take back what I said about not regretting," said Zielinski in May 2012. "I could have more context for what I was tweeting, but that's part of the good and bad of it -- if you want a filtered conversation that's not very honest, you can look someplace else."

Haworth says a spokesperson is supposed to echo the party line -- not go "off topic" and become the story themselves.

FOX6 News contacted the Wisconsin Republican Party about this story. They said, "no comment." 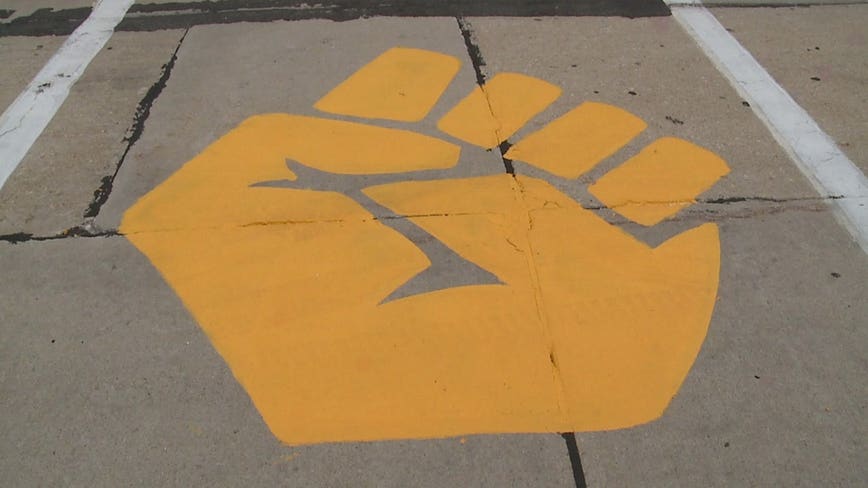 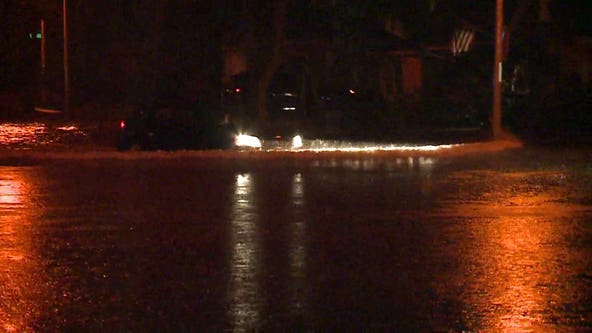 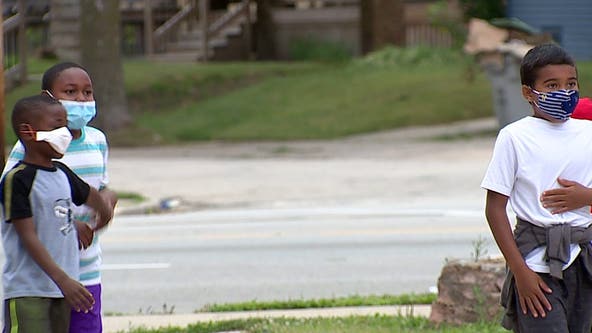