Trauma, violence and illness all happen daily, leaving victims in desperate need of blood. A Mequon blood drive Sunday honored the late Rabbi Zevi Silver, who passed away in 2013 after a lengthy battle with cancer.

MEQUON, Wis. - Trauma, violence and illness all happen daily, leaving victims in desperate need of blood. A Mequon blood drive Sunday, May 1st honored the late Rabbi Zevi Silver, who passed away in 2013 after a lengthy battle with cancer.

The drive has saved or extended thousands of lives since the first blood drive in 2013. Last year, participants made donations in memory of those who have lost their lives to COVID-19 or those who have been deeply impacted by the disease.

This year, the focus continued to be on saving lives, as some remembered those impacted in Ukraine.

Community members took a few moments out of their say to fulfill a promise made by Rabbi Silver to help save lives even after his death. 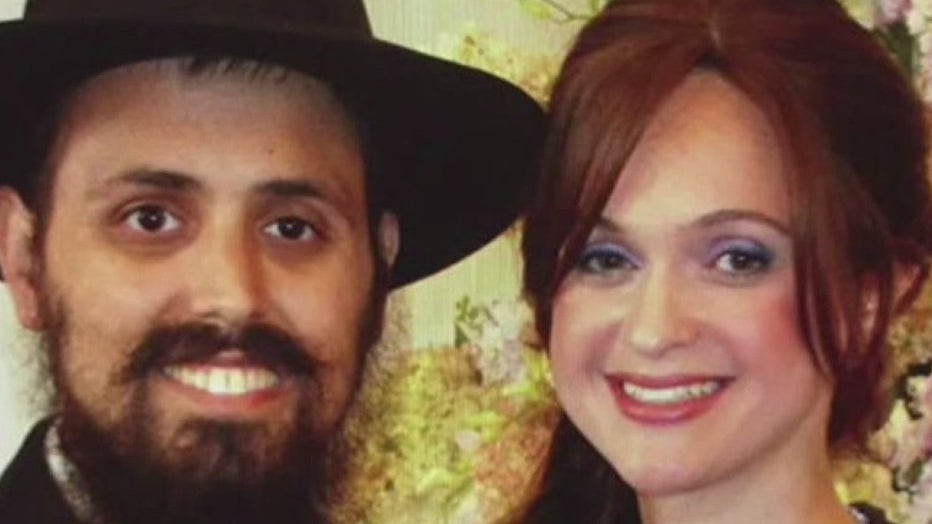 "I do this every eight weeks," said Paul Knell, donor. "Blood is needed, and that’s the way I can give to the community."

Shoshana Silver, Rabbi Silver's widow, was touched by these volunteers.

"It’s definitely a little emotional for us," said Silver. 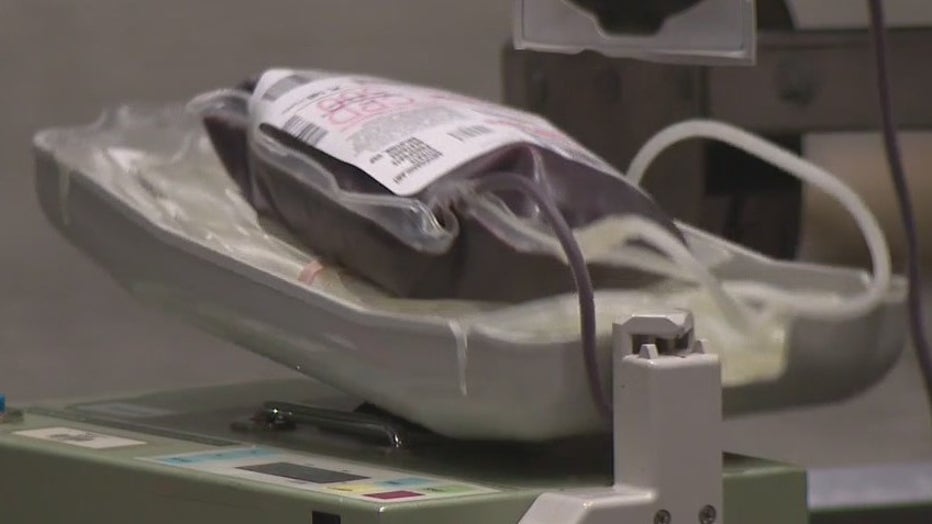 "During one of his long surgeries, he lost quite a bit of blood, and even throughout all of his treatment, he needed a lot of blood, so he wanted to give back," said Silver. "He actually started it a couple weeks before he died. Anything to give back to the community. He wanted to help others."

He has done just that over the past nine years, as this annual blood drive saves thousands of lives.

"Everyone who donates is going to end up with the unit of blood that we can create three different blood products to go to three different patients," said Dr. Dan Waxman, Versiti. 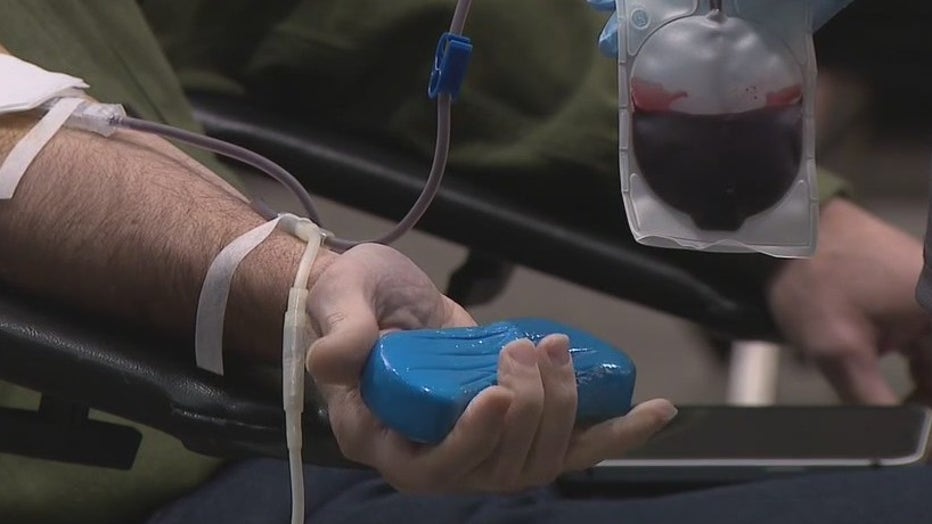 "It’s one person helping another person," said Silver. "That’s really what it’s all about in these times, some trying times for the world."

"It means the world to me, and I’m sure that my father is looking down very proud of the legacy that has continued," said Chaiky Silver, Rabbi Silver's daughter.