MILWAUKEE -- Fireworks may be pretty to look at and fun to enjoy, but they're also potentially damaging to your health and your wallet. Milwaukee aldermen on Wednesday, June 7th issued a warning ahead of the Fourth of July holiday.

With the Fourth of July right around the corner, the rockets' red glare and bombs bursting in air will soon fill the night sky. 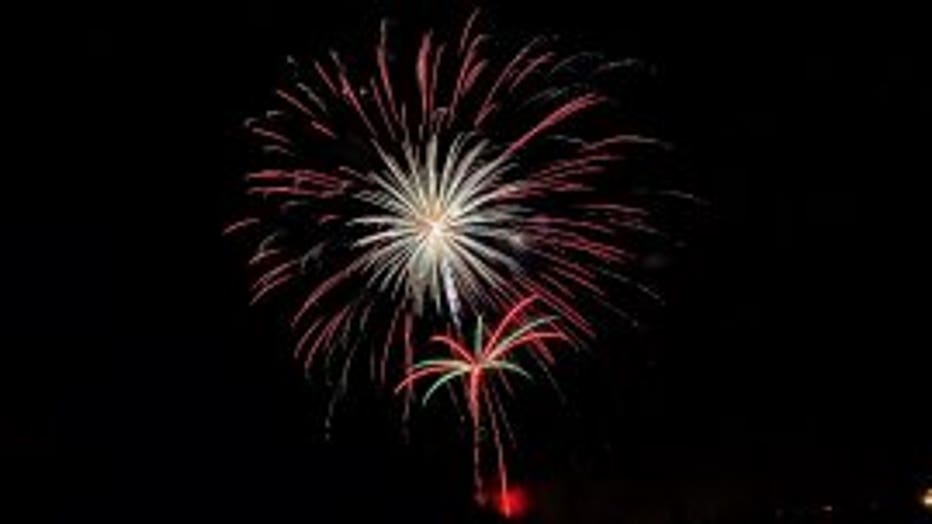 Alderman Murphy said leave the fireworks to the professionals. Aldermen and police held a press conference on Wednesday to remind residents that personal fireworks of any kind are illegal throughout Milwaukee County. 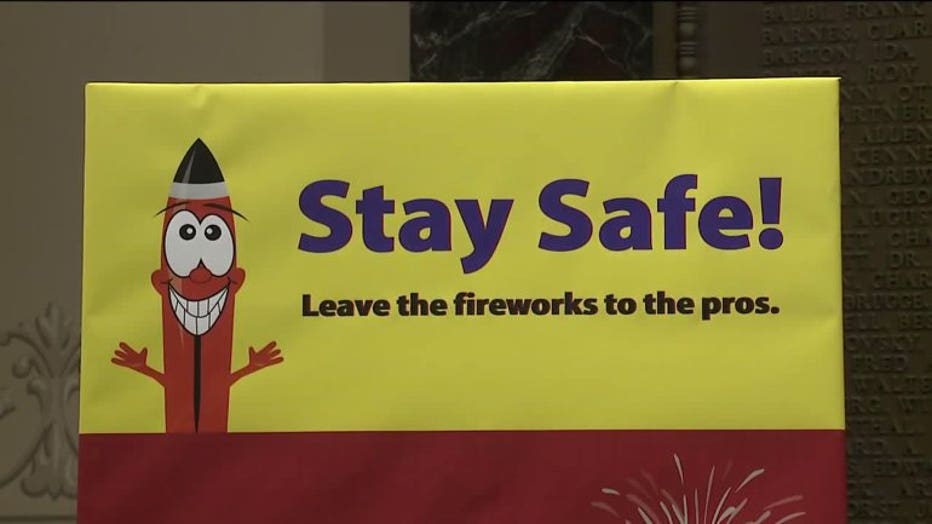 The confusion comes because fireworks are legal in the state if you have a permit, often sold at the stands themselves. But even with a permit, you have to obey the laws of whatever municipality or county you're in at the time. 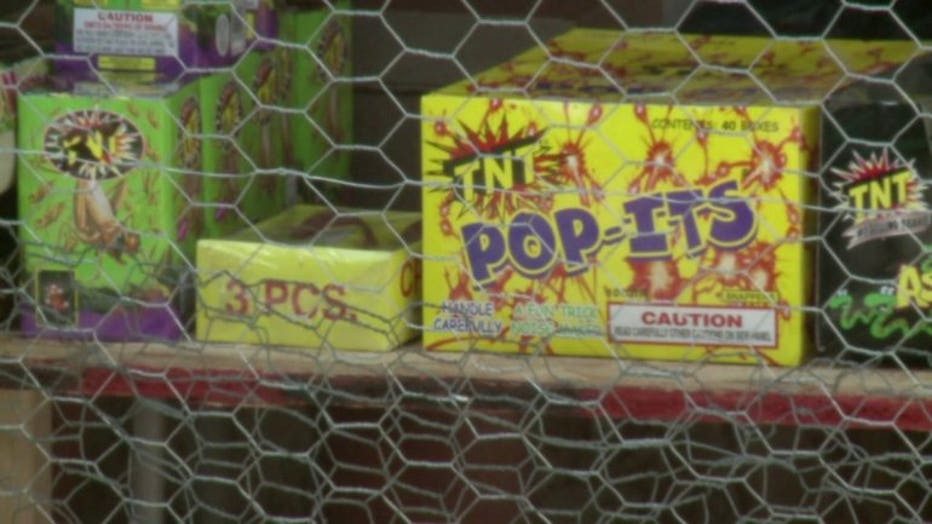 "You're wasting your money. You're causing a disturbance in your neighborhood."

"People think they have a permit and therefore it's legal," said Alderman Witkowski. "Fireworks are not legal anywhere in Milwaukee County."

The cost of breaking that law is severe.

"Citation amounts for adults are $699, and for juveniles they are $94," said Gauerke. 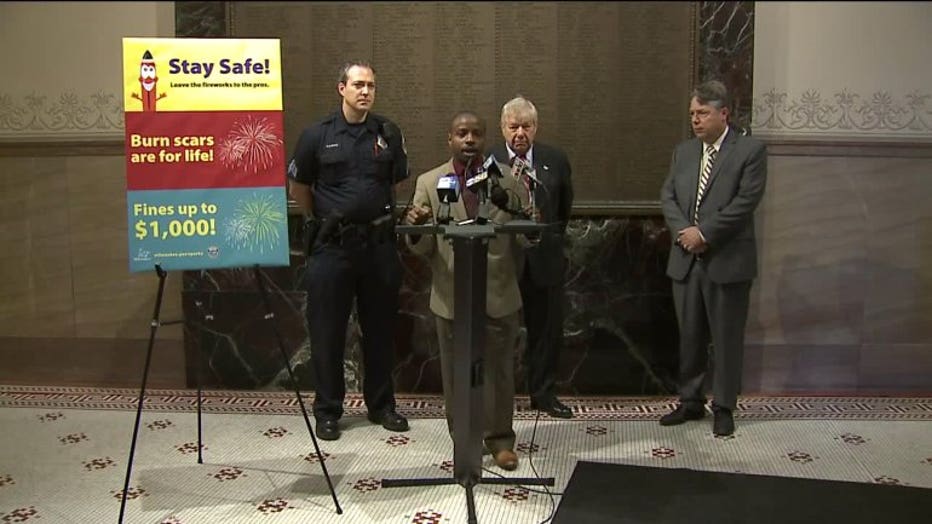 Fireworks are also potentially dangerous to your -- or someone else's -- health.

"Sparklers themselves, the temperature they reach can almost melt metal, so you can imagine what damage they do to young children's fingers and hands," said Alderman Murphy. 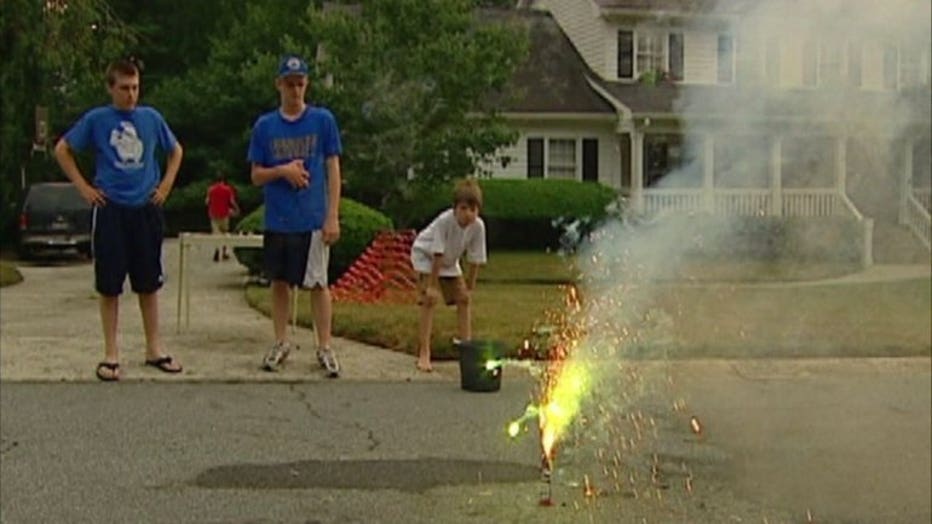 Officials want to ensure that your summer is a blast, as long as you're not the one setting it off.

Sergeant Gauerke said MPD responds to more than 1,000 calls about fireworks throughout the year, with most of those coming on and around the Fourth of July.