Police in West Bend arrested a man who they say robbed a bank and fled on a bicycle. The unmasked suspect gave surveillance cameras a clear view of his face. Even stranger, he'd tried the same getaway years ago.

WEST BEND - When a bank gets robbed, the perpetrators often escape in a getaway car in the movies. However, that was not the case in West Bend on Tuesday, Aug. 12.

No guns drawn, no screeching pull up -- just a man casually riding up to the bank and stepping inside. But it's what isn't seen on camera that has him in a lot of trouble.

At 8:45 a.m. on Tuesday, a robbery unfolded at West Bend's Horicon Bank.

"An alarm from the local Horicon Bank, said that a man was just in and demanded money, he implied that he had a weapon," said Lt. Matthew Rohlinger with the West Bend Police Department. "And (he) left on a bicycle."

The suspect cranked it into gear and pedaled away. 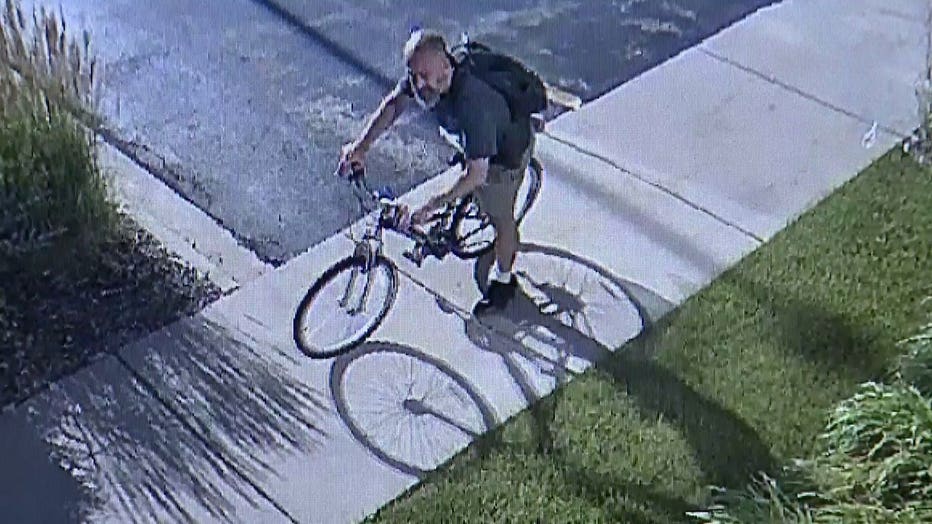 "Sometimes somebody gets into a car, it's a little harder to find. On foot, it's a little easier -- they can't get as far," said Rohlinger. "On a bicycle was one of those where you kind of wonder, I guess any mode of transportation is a getaway car at some point, right?"

Police said there has never been a more socially-acceptable time for someone to walk into a bank wearing a face covering. Because the suspect wasn't, police got a really good photo of him.

Within minutes, a photo of the suspect made rounds on social media and the man in question was identified as 44-year-old Russell Smith. 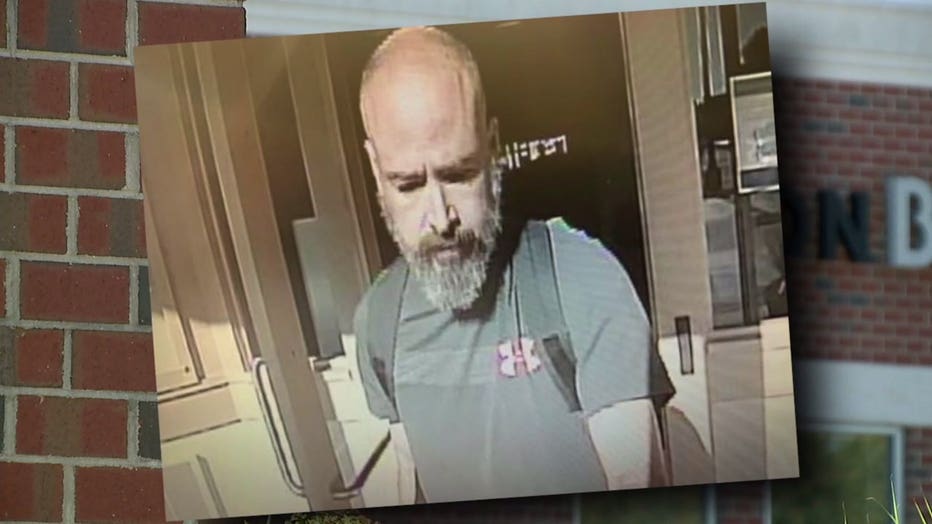 "He was arrested in a vehicle leaving West Bend, just getting onto 45 at Paradise," Rohlinger said.

Once in custody, police realized why he looked familiar. He did the same thing a few years earlier.

"(He) was convicted in 2011 for an armed robbery at the, (it) was the M&I Bank...very similar circumstances there. He fled on a bicycle," said Rohlinger. "I don't know what to tell you. If that was just his favorite way of getting around or what."

Police said the stolen money as since been recovered and Smith's bike was impounded. He is expected to make his initial appearance on Thursday afternoon, Aug. 13.