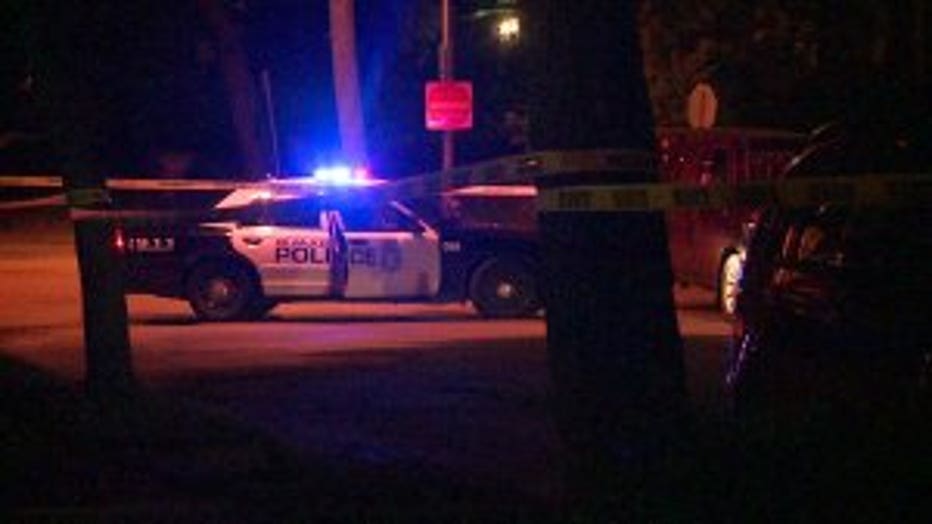 MILWAUKEE -- An armed robbery left a Milwaukee man dead and another injured. It happened near 33rd and McKinley Wednesday night, June 14th. Not a lot of information has been released about the shooting, however, what's most important to the victim's family now is police locating and arresting the person who did it.

Not long before midnight Wednesday, an armed robbery near 33rd and McKinley ended with gunshots. 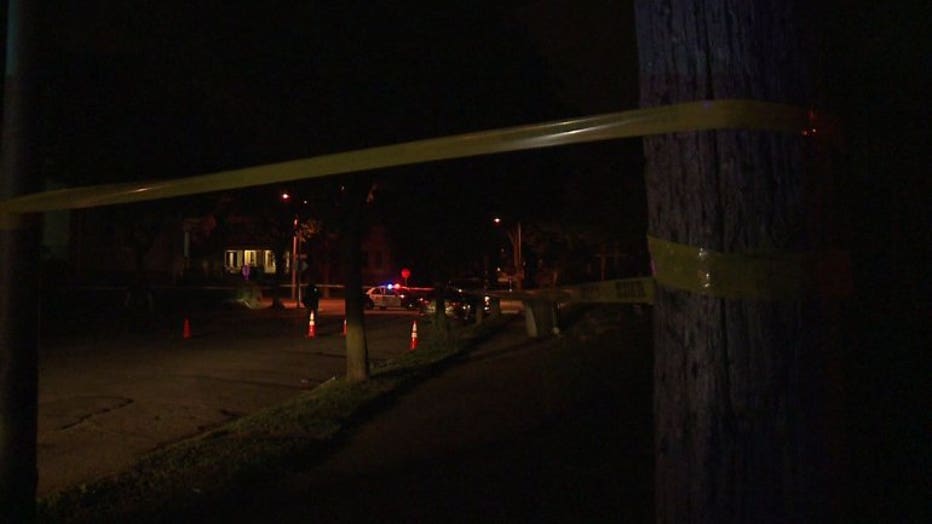 "If you're the one who did this, please come forward. Relieve your conscience," said Jacqueline White, victim's aunt.

27-year-old Antwan White lost his life. Police say a 26-year-old who was with him was injured. 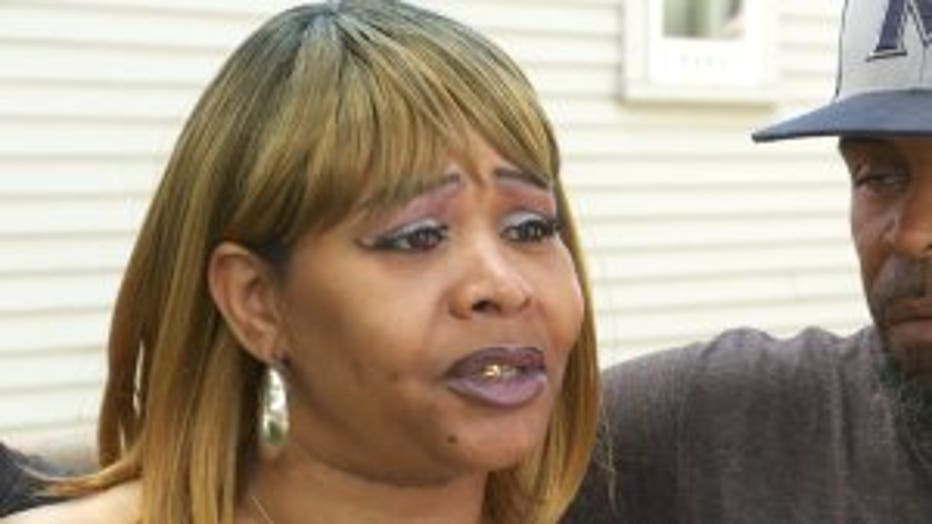 His family says Antwan White often was at the grill at family barbecues, beloved by the friends and the children in the family, and he loved to play basketball. 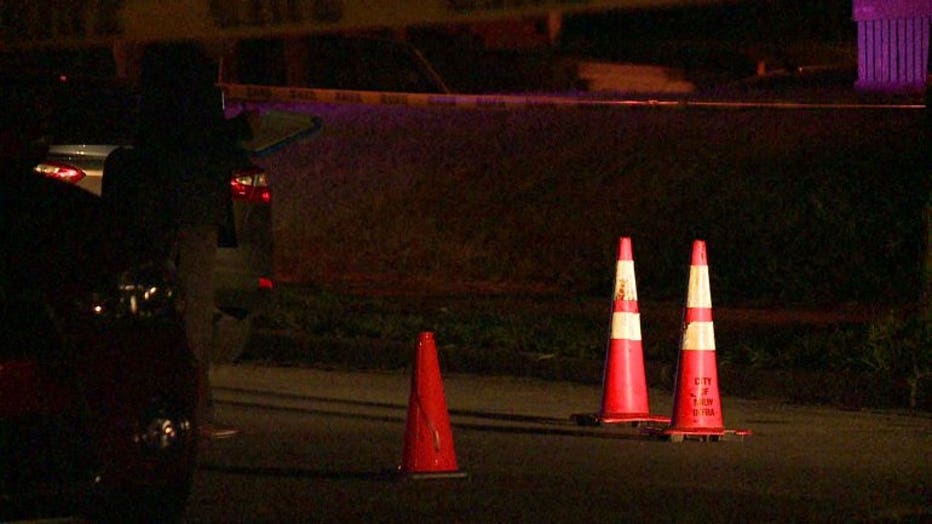 "It really hurts us because now you just broke our family," said Aneisha White, victim's sister. "It really hurts for something like this to happen. They just need to put the guns down and everyone needs to come together." 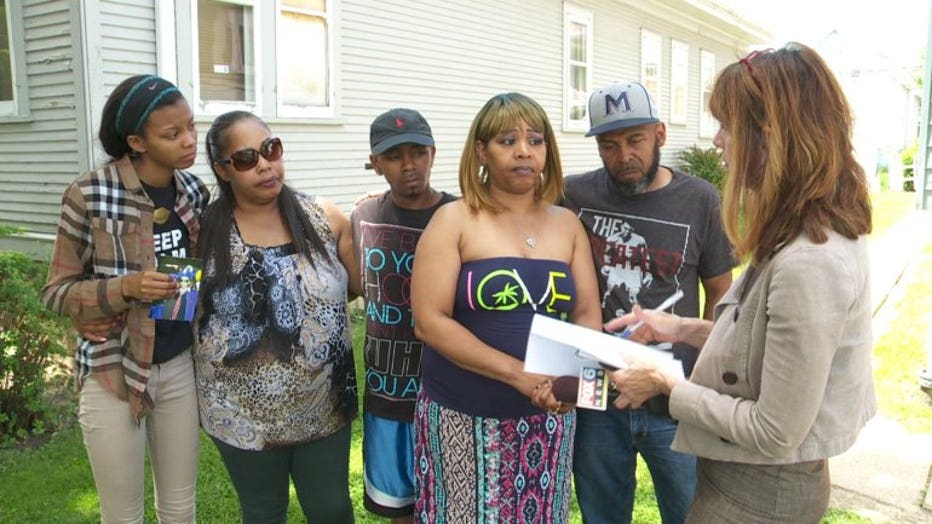 MPD is seeking suspects and the investigation is ongoing.